It's my choice when to retire: Hafeez hits out at Ramiz 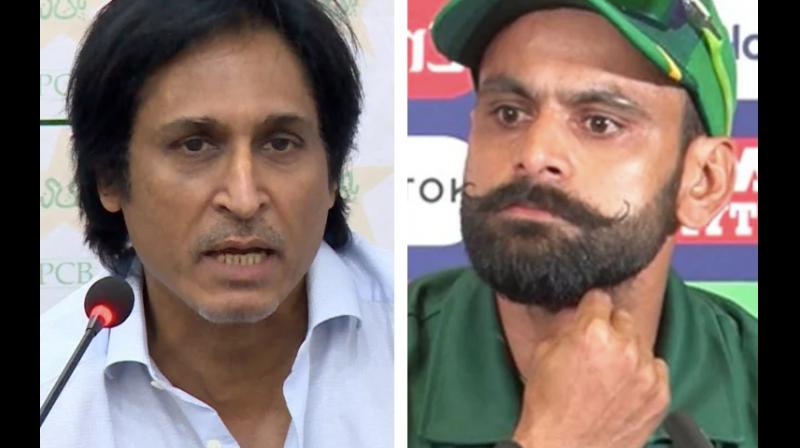 Karachi: Senior all-rounder Muhammad Hafeez has hit back at former captain Ramiz Raza for questioning his selection for the upcoming England tour and for advising him to retire from all forms of cricket.

While criticising head coach and chief selector Misbah-ul-Haq for picking senior players in the pool of 29 players for the England tour, cricketer-turned-commentator Raja has said Hafeez should leave international cricket gracefully. 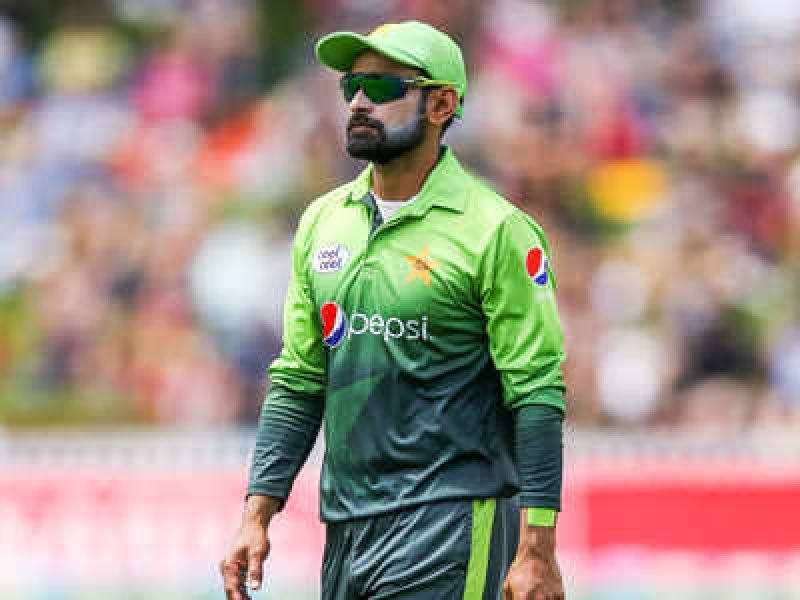 HafeezBut the 39-year-old Hafeez said he would not leave cricket on anyone's advice.

The former Pakistan captain has retired from Test cricket after appearing in 55 matches and he is currently focussing in limited-over cricket. He has played in 218 ODIs and 91 T20 Internationals so far.

"Ramiz is free to express his opinion but my decision to play cricket or retire is not dependent on anyone's advice. 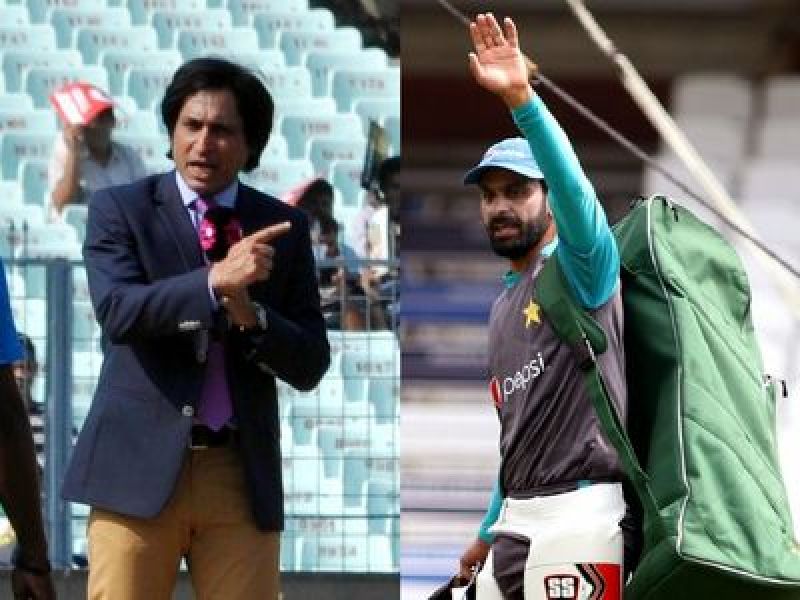 Muhammad Hafeez and Ramiz RajaHe said cricket has changed and age is not such a big factor if a player remained fit and performing for his country.

Hafeez said if required he is even ready to play in the Test matches in England.

The senior player also felt cricket will not be the same due to the Covid-19 pandemic and the changed regulations and protocols.

"I think cricket has lost its charm due to new regulations amid Covid-19 but we will have to accept these and move on, he said.