Kohli takes YoYo test but no clarity on neck injury 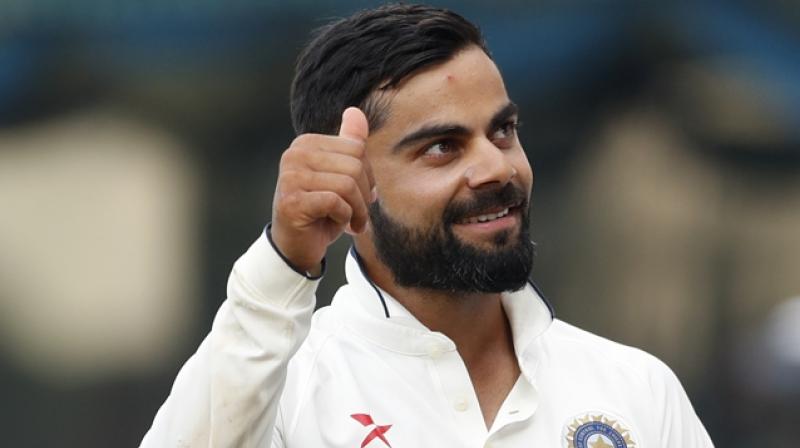 Indian captain Virat Kohli, along with former skipper Mahendra Singh Dhoni, today took the fitness test which would determine his availability for the grueling tour of United Kingdom starting June 27. The neck injury sustained during the IPL had thrown Kohli's build-up for the UK tour haywire as he had to pull out of a planned stint with Surrey in the County Championship this month. 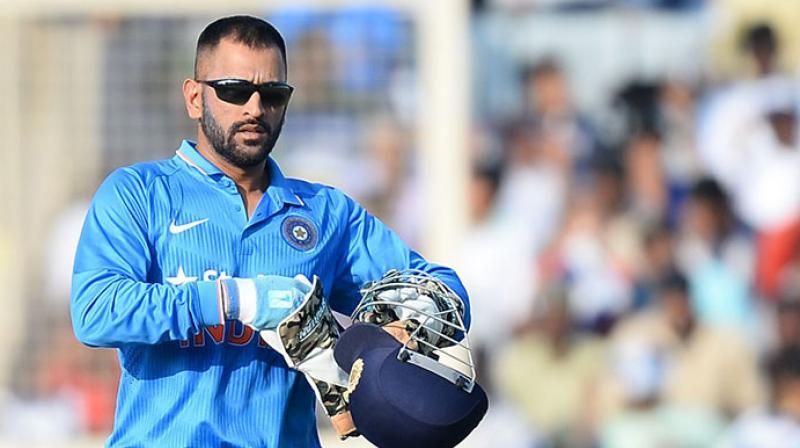 The YoYo test, which is the basic fitness parameter set by the Indian team management before any tour, was conducted at the National Cricket Academy ground, in the presence of Team India trainer Shankar Basu and the other support staff. Kohli along with Dhoni, Suresh Raina, Bhuvneshwar Kumar and the injured Kedar Jadhav (not in any squad meant for the UK) took the advanced beep test in the first batch.

While the scores were not known (minimum required to pass is 16.1), Kohli didn't look in any discomfort as he matched paces with Dhoni during the test. But he was seen feeling his shoulder and back region after the completion of the test. While the YoYo test is the basic parameter but it will be the status of his neck injury that will decide his availability for the Ireland T20 Internationals, on June 27 to 29. The tour of England, comprising three T20 Internationals, three ODIs, and five Test matches, starts July 3. 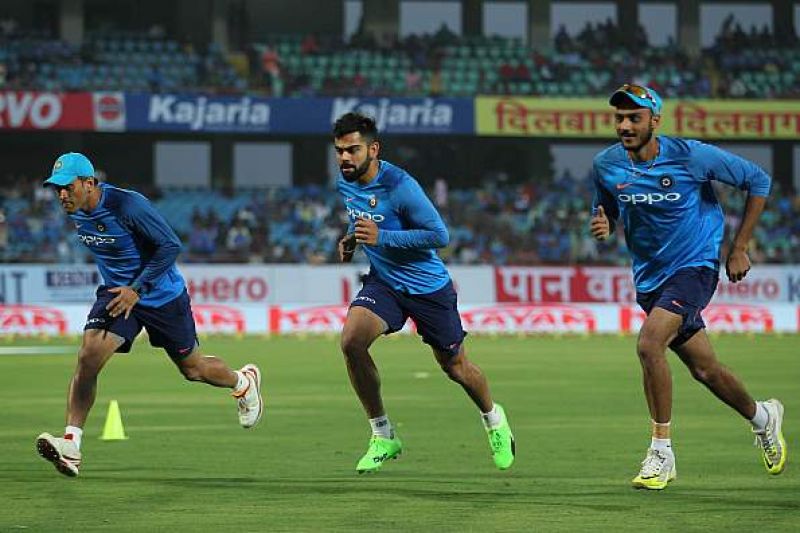 The likes of Jasprit Bumrah, Siddharth Kaul, Washington Sundar, Yuzvendra Chahal, Manish Pandey were also seen taking the test after the batch comprising Kohli and Dhoni were done with theirs. The Indian team management tried to keep the media away from the NCA and the team security officer did ask the journalists to stay away from the session.