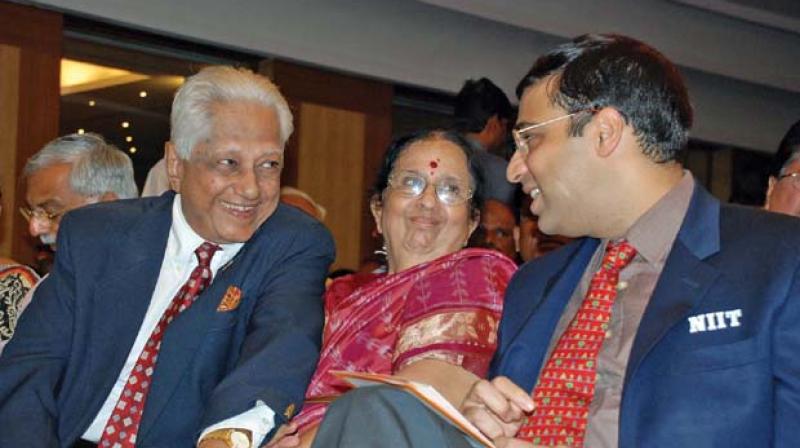 He was 92 and breathed his last at a city hospital, family sources said. 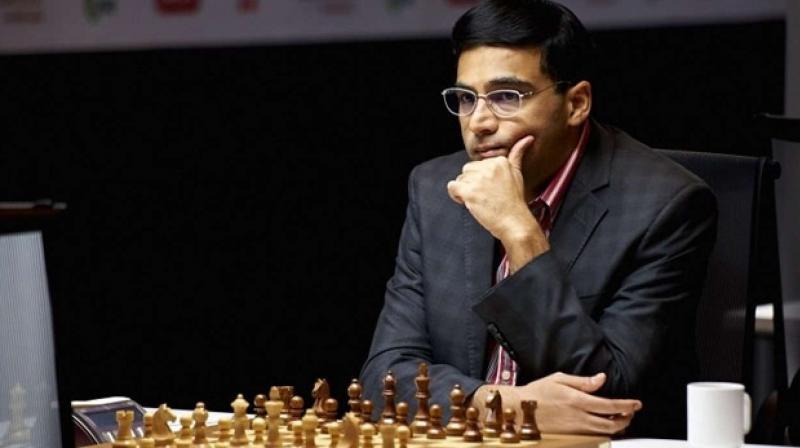 A former General Manager of the Southern Railway, Viswanathan is survived by two sons and a daughter.

Anand's wife Aruna described him as a great support to the celebrated chess player.

"He was a great support to Anand. He witnessed all of Anand's world championship victories," Aruna said.