Lakshya Sen says he needs to work on his speed and stamina as he eyes to break into the top 30 BWF ranking by the year end... 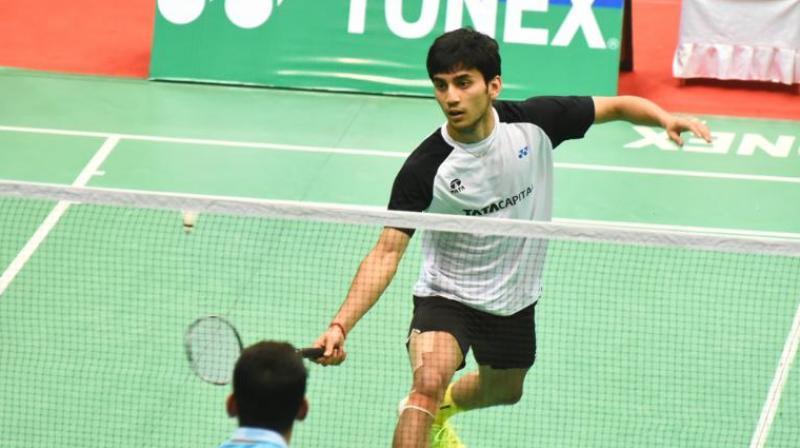 Guwahati, Feb 13: Making a transition into the senior circuit this year, India's teen badminton sensation Lakshya Sen says he needs to work on his speed and stamina as he eyes to break into the top 30 BWF ranking by the year end. "My target is to break into top 30 by this year," the 17-year-old shuttler from Uttarakhand told PTI. "It is an Olympic qualification year, so entry into tournaments will be difficult. Depending on my performance and ranking I will pick events.

For the time being I will play the Super 100 and Super 300 events mainly. "Olympic qualification is extremely tough. Last year, my ranking was 69-70 early in the year but I missed out on many senior tournaments since I played a few junior events. So my ranking went down," he added. Lakshya, who had reached the finals at the 2017 edition and semifinal at last edition of the Nationals, is eager to get the senior national title under his belt. 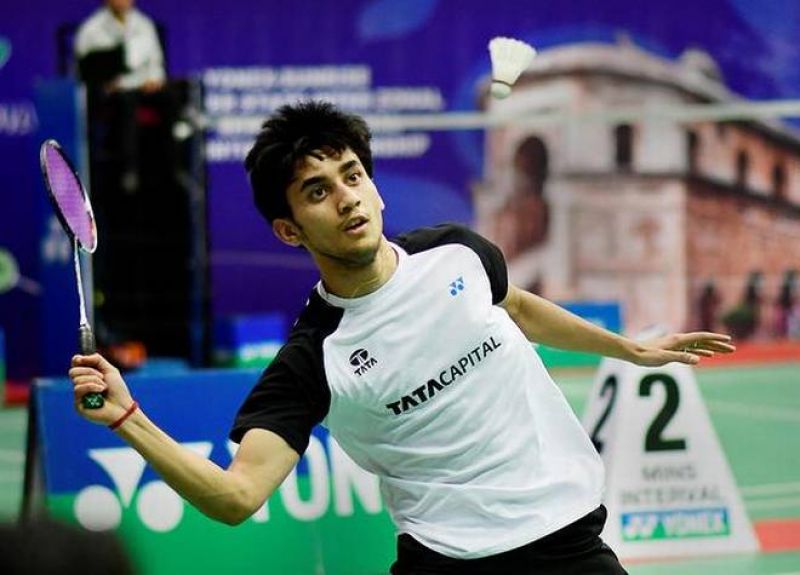 "Senior national championship is a big event for me. I have played 3-4 times before, in fact, last two years I have been playing both junior and senior and so it is one of my target this year," he said. Lakshya had a fabulous 2018 where he won the Asian Junior Championship and a silver and bronze at the Youth Olympics and World Junior Championship respectively before capping the season with a title at the TATA Open.

The 2017 Eurasia Bulgaria Open winner, who was bothered by shin splint and shoulder injuries last year, said he is still a work in progress and needs to find a balance to avoid injuries. "I need to work on fitness and also work on my strength. I need to play against different kind of players with different styles, that experience will help me. There has to be a balance. I shouldn't over train, need to plan and use the gaps between tournaments," Lakshya said. 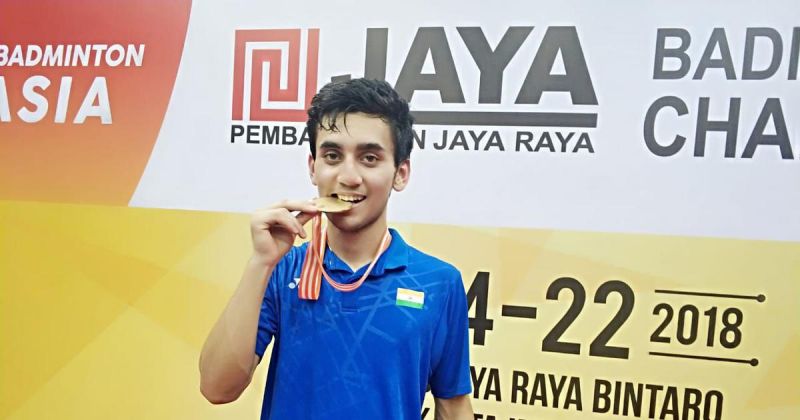 Lakshya also played his maiden Premier Badminton League (PBL) last year and said it helped him to learn a few things about the rigours of senior circuit. "I haven't trained against the senior players, only played in tournaments. I had won once against HS Prannoy, lost against K Srikanth. I also played B Sai Praneeth in PBL. I got to play matches, I also learnt a few new things. It is helpful for juniors," he signed off.