I am a much improved batsman than what I was 2 years ago: Nair 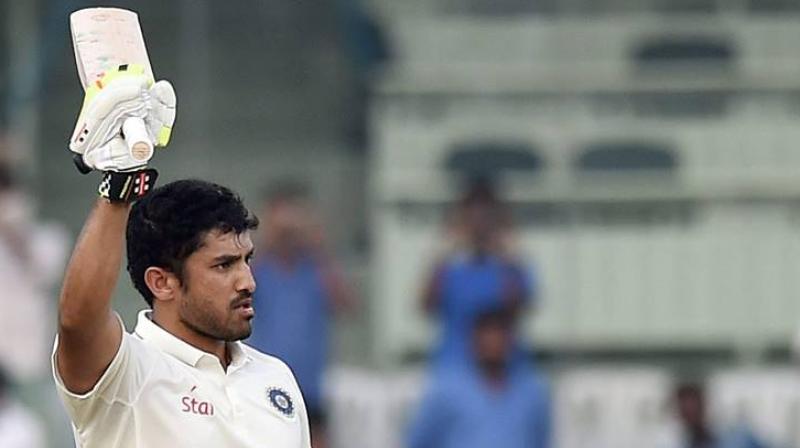 Karun Nair says he is a much improved batsmen than he was two years ago and has his focus firmly set on his comeback Test against Afghanistan rather than the following A tour of the United Kingdom."I have become fitter. For one-and-a-half years I have been out of the team and making efforts to improve my skills. I have worked on batting and fitness. I scored runs in domestic cricket. I know for myself, I am a better batsman than what I was two years ago," said Nair ahead of the one-off Test beginning here on Thursday.

If Nair makes the playing eleven, it will be his first international appearance since the Test against Australia in March last year.
A successful A tour of UK as captain can help him a secure a spot for the England series but Nair prefers staying in the present.
"For me, there is still a long way to go. I still have this Test match to play and "A" series thereafter. I am not thinking so far ahead. Obviously preparations also are going on for "A" series. First and foremost, I would like to do well in this Test match and then move on," said Nair, calling "A" series as a good platform for players. 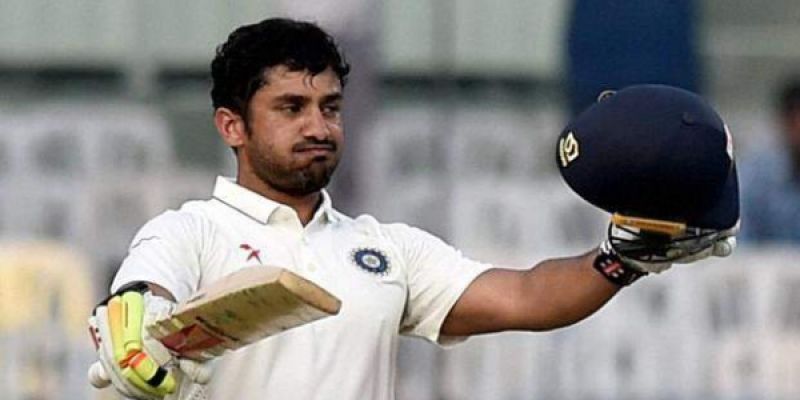 Talking about India's opponents in the Bengaluru Test, Nair did not read much into words of Afghanistan captain Asghar Stanikzai, who called his spin attack better than the hosts'."I think that is a pretty big statement to make, considering theyhaven't played Test cricket. I think all of our spinners are proven wicket-takers in Test cricket." Afghan spinners Rashid Khan and Mujeeb Zadran have been talked up highly ahead of the game with expectations that they will carry their stellar T20 form into five-day cricket.

Nair said both Rashid and Mujeeb will find Test cricket a different ball game."I have played Rashid in the IPL but this is a different ball game. This is Test cricket. I don't think he has played many red ball games. So, it will be new for everyone," he saidAsked about Mujeeb, Nair said he would read him out from his fingers, but praised him for his Indian Premier League performances.In his debut IPL season, Mujeeb finished with 14 wickets from 11 matches at a highly impressive average of 20.64 and an economy rate of 6.99. 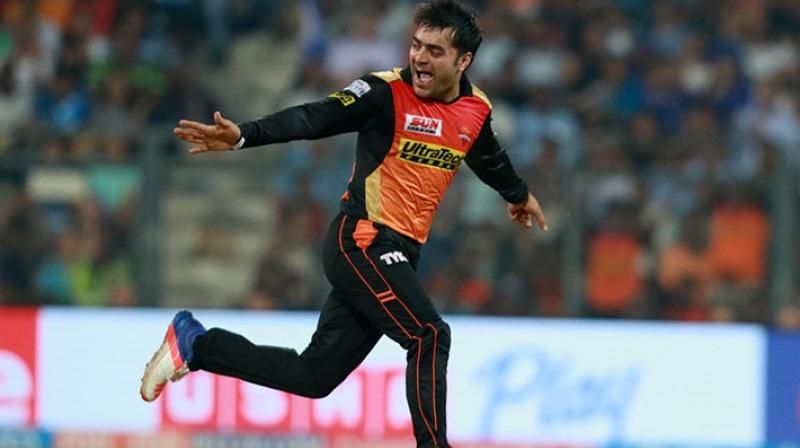 Nair was also asked about being dropped from the Indian team after scoring a triple-hundred against England in his debut series."It has been two years. Unless you guys bring this up, I am not thinking of it. Obviously it is a good feeling that you are the second person to get it (triple ton), but it is time we all moved on and looked ahead. "If I get it (triple ton) again, it will be a good one. You know, you are not looking to get that. You are looking to win games for the team and looking to perform when the team needs it to do," he added.

Replying to a query, Nair said all new players face the pressure of making most of the limited chances they get."That is the case (pressure) with new individuals coming into the squad. They know they will get few innings and would be keen to make most of them. Until you settle yourself down and keep making scores consistently, you would not have a sense of breathing space," he said.