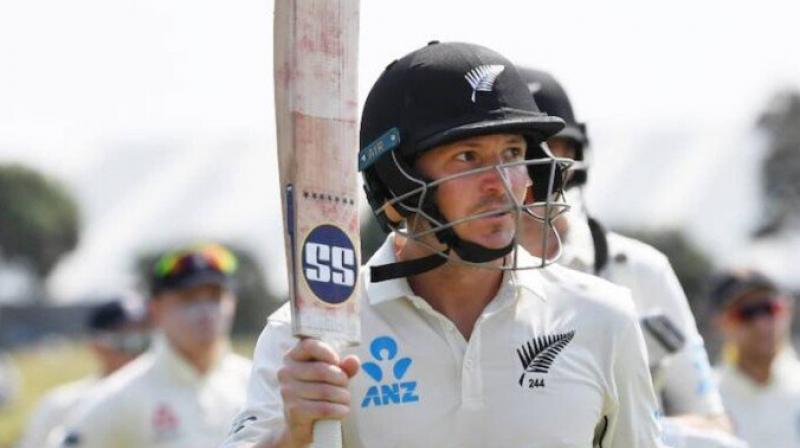 New Zealand wicket-keeper batsman B J Watling on Wednesday announced that he will end his over-decade-long career in all forms of cricket after the World Test Championship final against India next month.

New Zealand will also play two Tests against hosts England before the WTC final against India in Southampton from June 18. 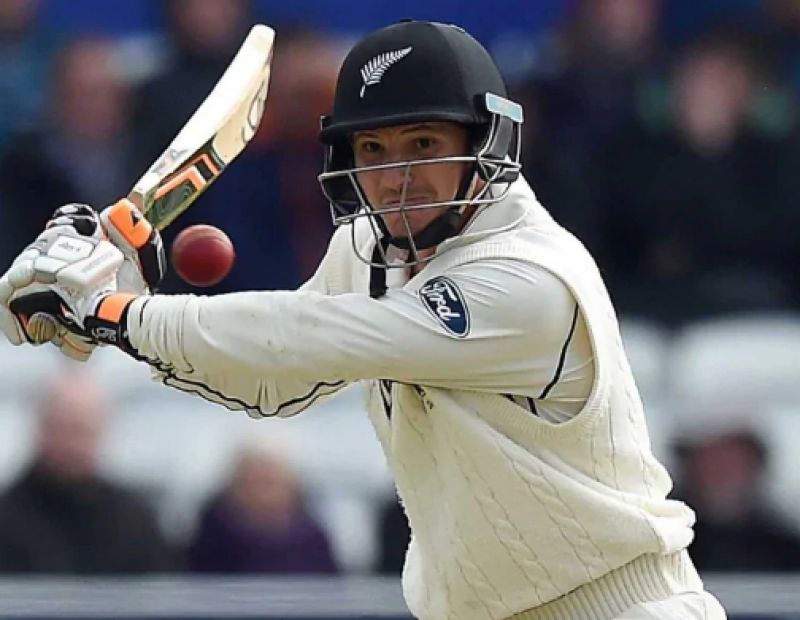 The 35-year-old has been a stalwart of the Test side since debuting in 2009 as an opener, going on to establish himself as a world-class keeper-batsman and claiming numerous records in his 73 Tests to date.

"It's the right time," said Watling, who has recently become a father for the second time, in a New Zealand Cricket statement.

"Test cricket really is the pinnacle of the game and I've loved every minute of being out there in the whites with the boys. Sitting in the changing rooms having a beer with the team after five days' toil is what I'll miss the most."

The announcement of Watling's retirement was also expedited by his expected omission from the player contracts list, to be released on Friday. 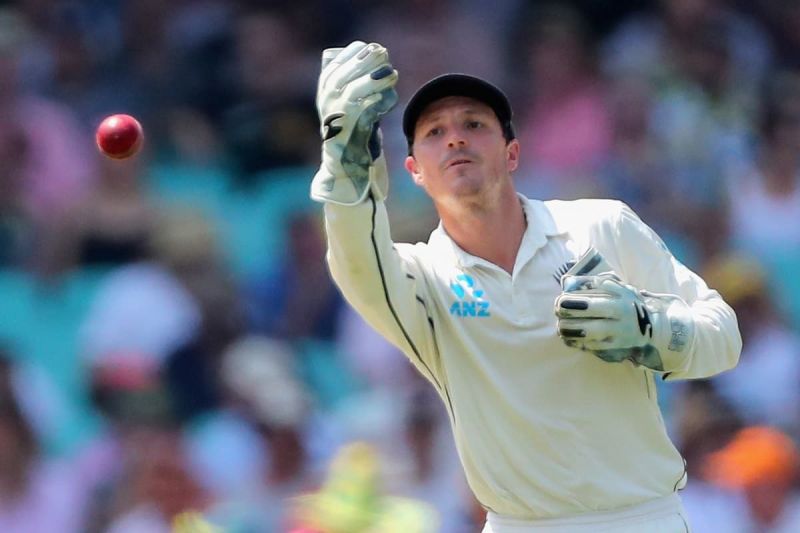 "This tour will be a challenge on a few levels and we know as a team we will need to be at the very top of our game if we want to succeed," he said.

Watling holds the New Zealand Test dismissals record with 249 catches (excluding 10 as a fielder) and eight stumpings - the best numbers of any current Test keepers.

He has eight Test centuries to his name and New Zealand records for the fourth and fifth highest partnerships -- 362 with Brendon McCullum against India at the Basin Reserve in 2014, and 365* with current captain Kane Williamson against Sri Lanka at the same ground a year later. In all, he has 3773 runs in 73 Tests, averaging a little over 38.

He is just the ninth Test keeper to score a double hundred and was the first to do so against England, when his man of the match performance helped win a dramatic Test against England at Bay Oval in November 2019.