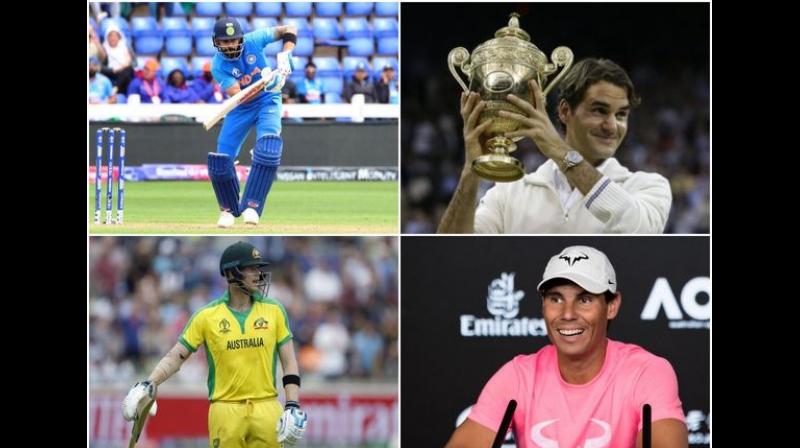 In an instagram chat with former Zimbabwe seamer Pommie Mbangwa, de Villiers spoke about the two batsmen, who are easily the game's biggest crowd-pullers right now. 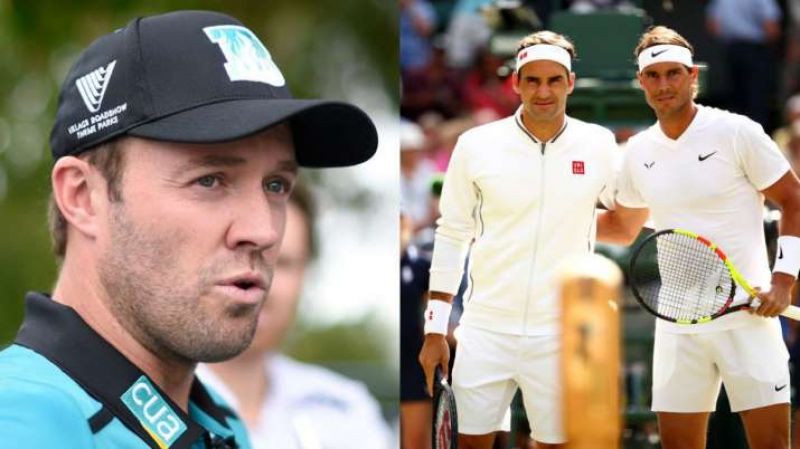 Photo"It's a difficult one, but Virat is definitely the more natural ball-striker, there's no doubt about that," de Villiers said during his interaction on 'Sports Hurricane'.

"In tennis terms, I'd say he's more like a (Roger) Federer whereas Smith is like a (Rafael) Nadal. Smith is mentally very strong and figures out a way of scoring runs - he doesn't look natural, but he ends up writing records and doing amazing things at the crease.

"I think mentally, Smith is one of the best I have ever seen. Virat has also scored runs all over the world and won games under pressure," de Villiers, himself a modern day great, said. 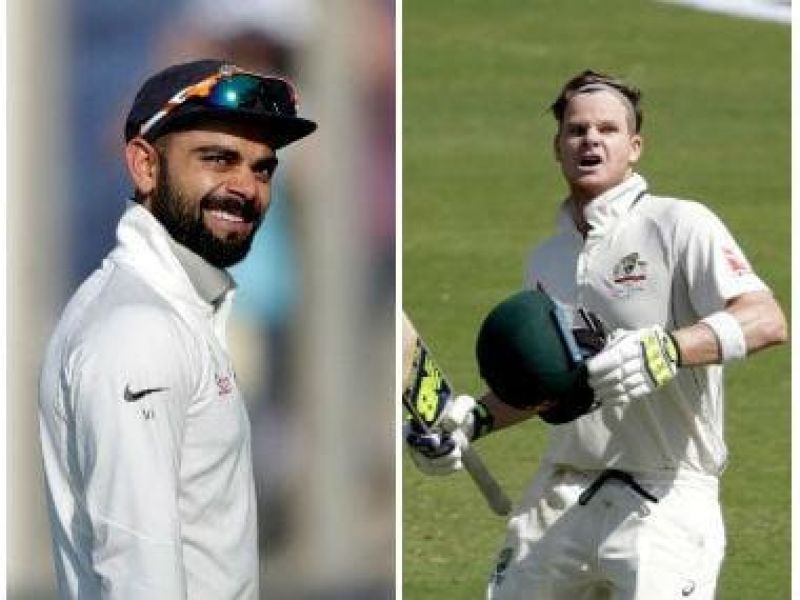 PhotoDe Villiers also felt that when it comes to chasing, Kohli is a shade ahead of Tendulkar.

"Sachin is a role model for both of us (him and Kohli). The way he stood out in his era, the things he achieved and with the grace he did all that is a great example for everyone," de Villiers said.

"And I think Virat will also say that he set the standards for us to follow.

"But personally, in a chase, I'd say Virat is the best I've seen in my life. Sachin was amazing in all formats and all situations, but Virat comes out on top while chasing."

"...Virat's always been a thinker, he experiments (with) a lot of things, he loves trying new things out - gym wise, what he puts in his mouth. He thinks a lot about life after life - what's to come, the different religions, we talk about everything." 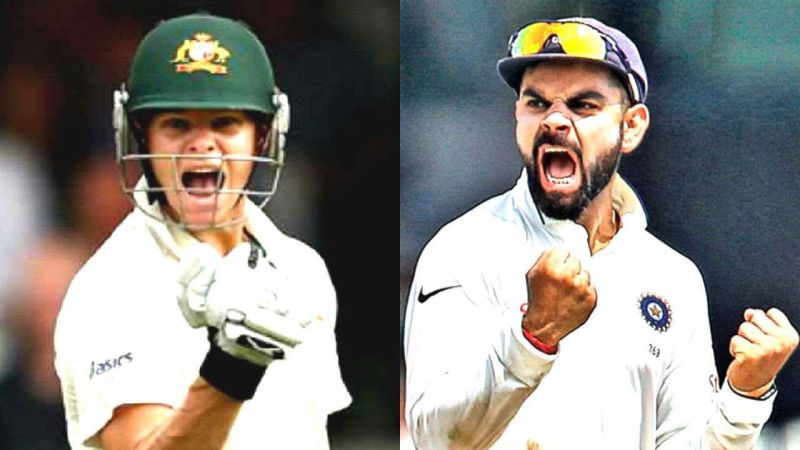 PhotoDe Villiers said that he also shares a great bond with Indian captain's actor wife Anushka Sharma, conversing on a lot of issues including family life.

"We go pretty deep and his missus as well, Anushka, we have very deep conversations, which is fantastic. We talk about children and family. We're waiting for that first little Kohli to come.

"It's a good friendship and we always find a way to talk about cricket as well, but 90 per cent of the time we talk about other stuff. It's refreshing and in the middle of a very intense IPL tournament," he shared. 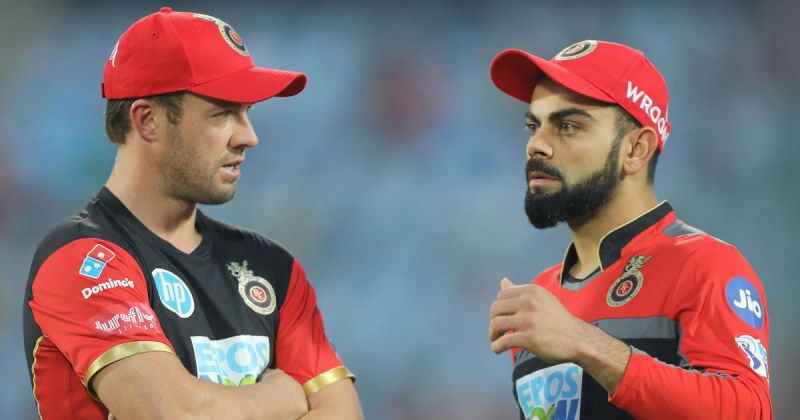 PhotoIPL, for de Villiers, is not just a tournament but also about friendships that he cherishes.

"Obviously, when it comes to the IPL in India, it's been more than friendship," De Villiers said, when asked who his best friends in cricket are.

"Virat obviously - not only during the IPL, we chat throughout the year, which means it's different than just the IPL or cricketing friendship.