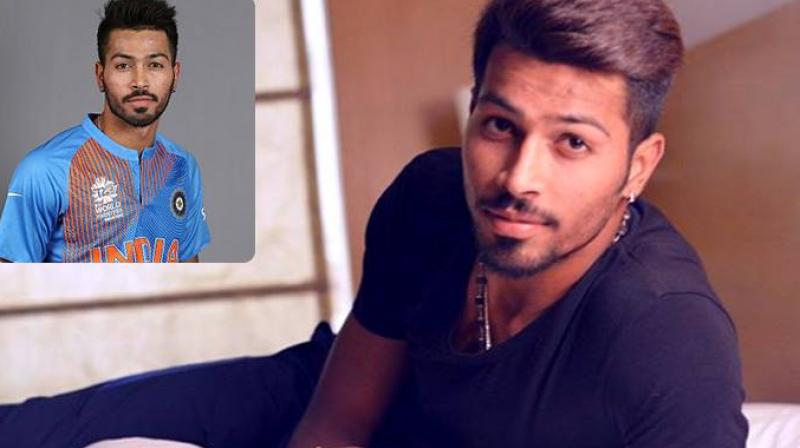 In a short span, Hardik Pandya has been a player that has proved his critics wrong with his performances be it the bat, ball or fielding.

Mumbai: Our all-rounder, stylish, creative, aggressive, and a swagger of the Indian Cricket team that shines on and off the field, Hardik Pandya turns 28 on October 11. In a very short span, Hardik Pandya has been a player that has proved his critics wrong with his performances, be it the bat, ball, or fielding, the all-rounder has played a pivotal role in Team India’s success in all formats. Pandya encapsulates the features of a modern cricketer. Being an all-rounder, Pandya is the reliant player to go to in the squad, be it domestic or overseas series.

Today is his birthday, so re-call some great victories of his life. Right from his execution as an all-rounder in the Syed Mushtaq trophy which earned him a contract with the Indian cricket team, here are Hardik Pandya’s top five performances for Team India. 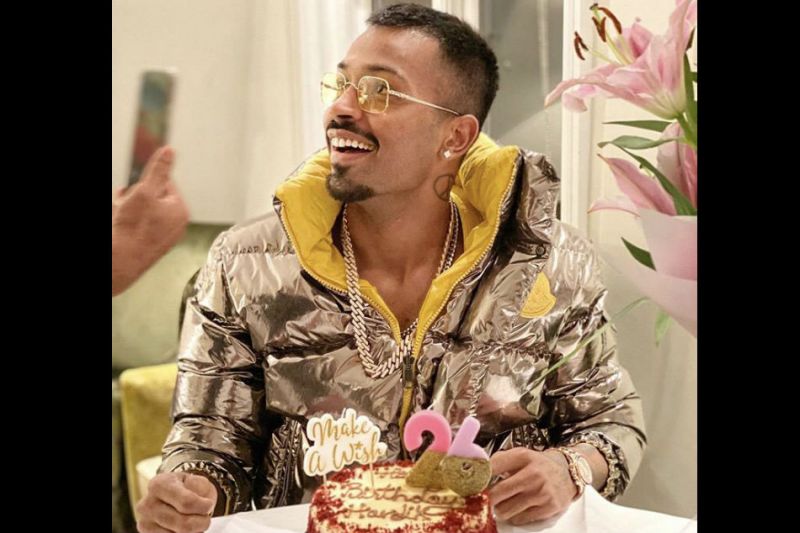 IPL Debut
Pandya made his debut in the Indian Premier League for Mumbai Indians in 2015 in a clash against Chennai Super Kings, MI needed 30 off 12 deliveries. Pandya played every ball thrown at him and was able to score 21 runs in 8 balls, thus helping MI register a fabulous win over their rivals in Chepauk. After this heroic performance, Pandya showcased to the world his abilities in the sport. 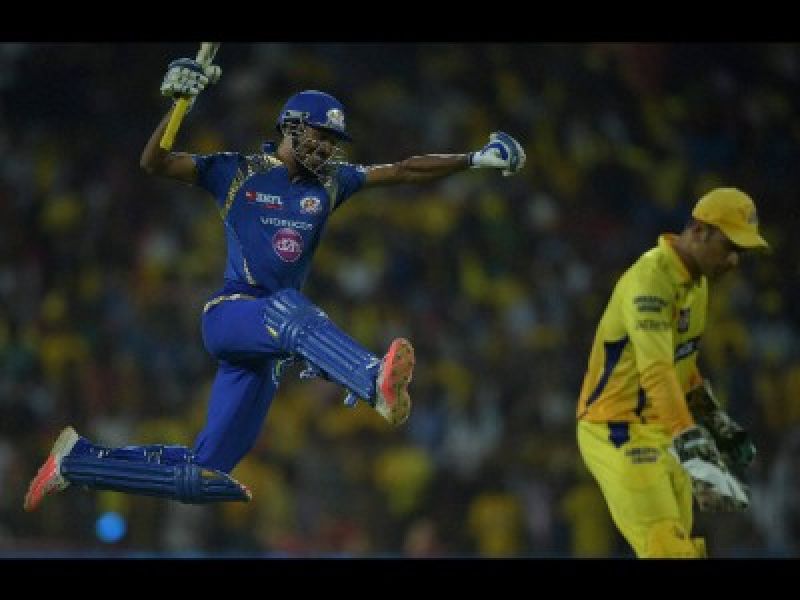 2/29 vs Bangladesh (T20 WC 2016)
The match against Bangladesh seemed tough but Pandya managed to handle things out. Skipper MS Dhoni was behind the stumps and in the last over, Pandya was handed the responsibility to bowl. Bangladesh needed 11 runs to win the match in 6 deliveries, Pandya smashed two boundaries, which saw the opposition needing 2 runs in 3 balls. MS Dhoni being the cool captain advised him to took two wickets and a run-out on the last ball that won the match for Team India, which is still scored to date. 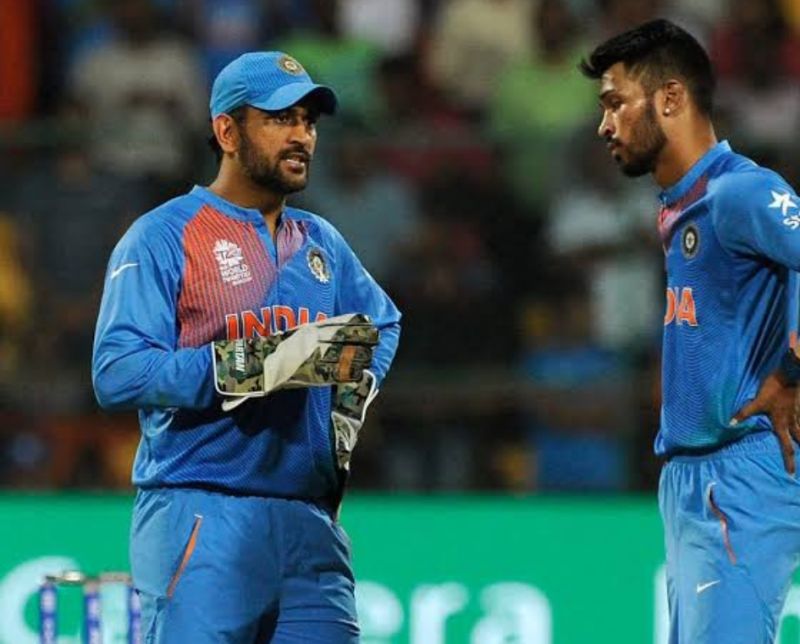 108 vs Sri Lanka, 2017
An aggressive batsman that has no fear whenever walking towards the crease and in India’s tour of Sri Lanka in 2017, in the third Test, Pandya smashed an amazing 108 off 96 deliveries in the first innings of the third Test of the series. 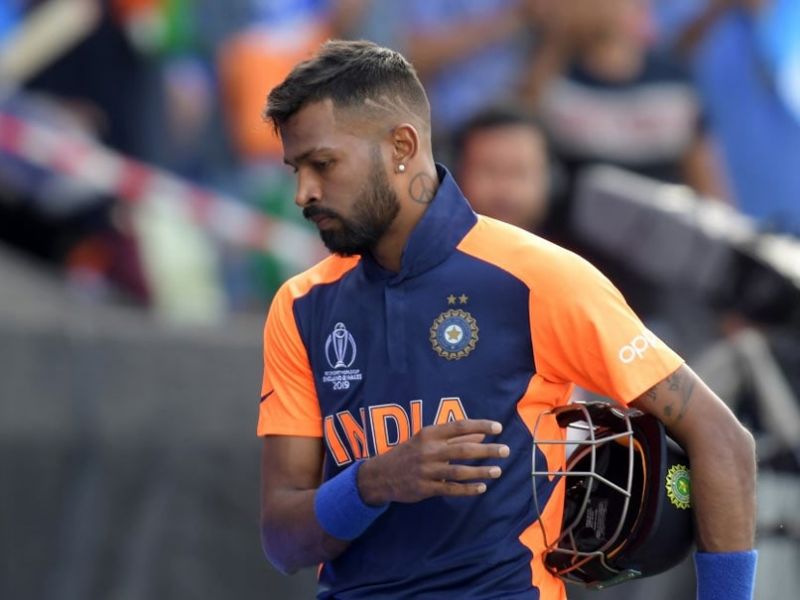 91 off 31 Deliveries
Mumbai Indians vs Kolkata Knight Riders. A match in which Mumbai Indians lost, but the performance by Hardik Pandya ensured that hope was not lost. Facing a mammoth target set by KKR, Pandya smashed 91 runs off 34 deliveries, including six 4s and 9 sixes. Despite Mumbai Indians losing the match by 34 runs, to date, Pandya’s performance is still spoken about. 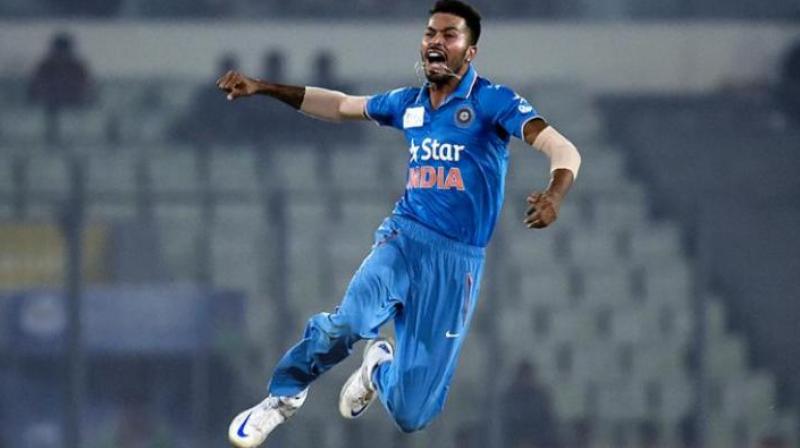 In India’s tour of England, the tourists were thrashed, however, out of the downfalls, positive outcomes are seen. Pandya was highly criticized and his role as a member of the starting XI in the clash between India and England was questioned, but in the Nottingham Test, Pandya showcased his talent with the ball and the bat. The all-rounder claimed 5/28 in the first innings and smashed 52 runs in the second innings, which was pivotal in India’s historic win in Nottingham.