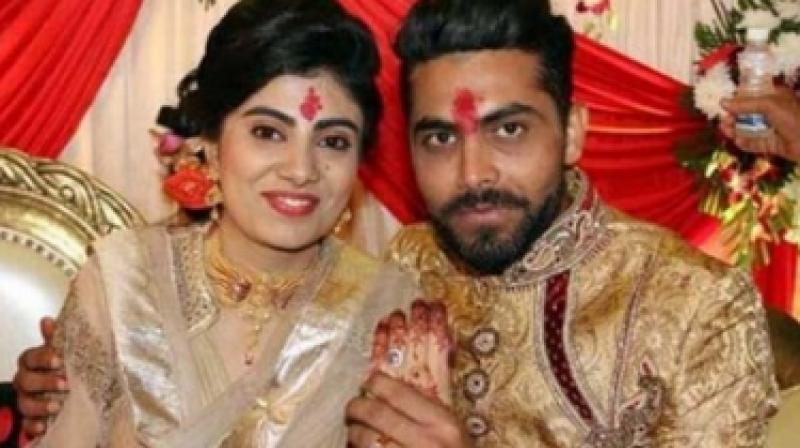 Rajkot: Wife of cricketer Ravindra Jadeja entered into an argument with a police constable in Gujarat’s Rajkot after the latter asked her the reason for not wearing a mask, police said on Tuesday. 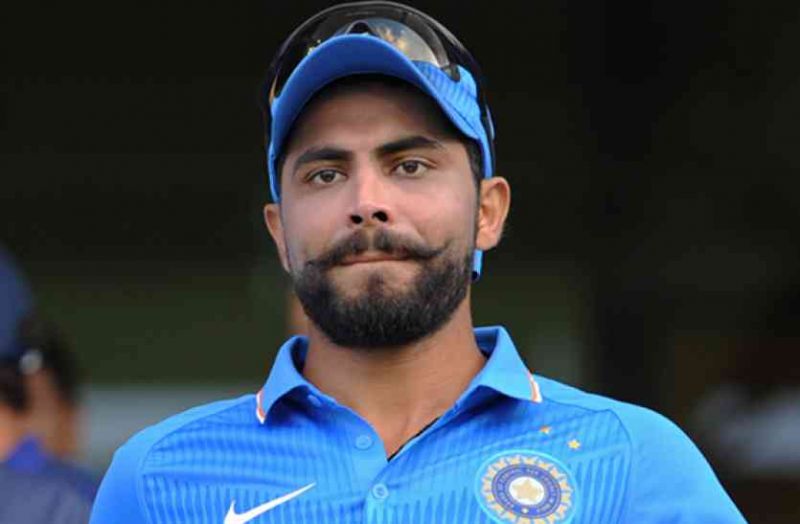 Ravindra JadejaThe cricketer was driving the car at the time of the incident on Monday night. While he was wearing a mask, his wife Rivaba wasn’t, a senior officer said.

The cricketer’s wife had a heated argument with head constable Sonal Gosai when the latter stopped her car at Kisanpara Chowk after noticing that she was not wearing a mask, Deputy Commissioner of Police (DCP) Manoharsinh Jadeja said. 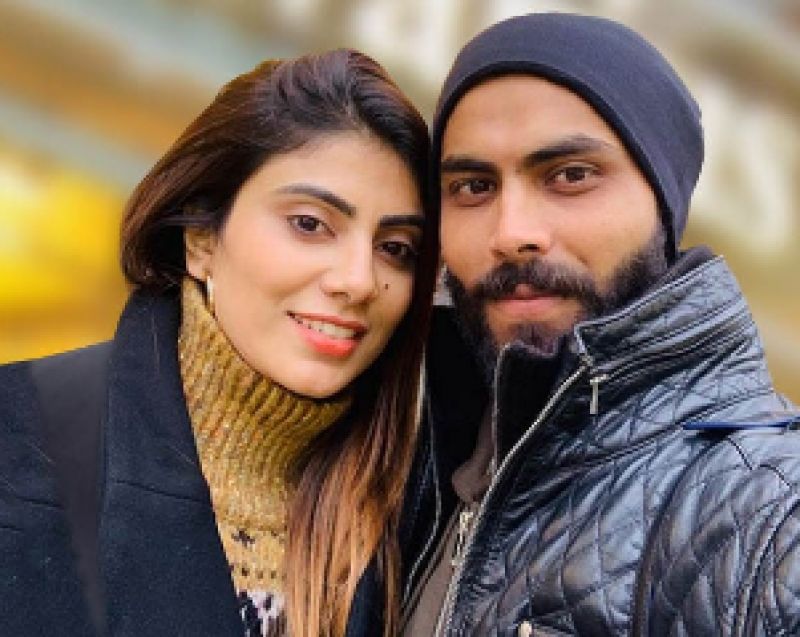 Ravindra Jadeja with wife “Our primary investigation has revealed that Rivaba Jadeja was not wearing a mask. While it is a matter of investigation why the issue escalated, we have learnt that both the parties entered into a verbal spat,” the DCP said.

No FIR has been lodged in this matter yet.