Cricket Australia on Tuesday announced that up to 27,000 spectators, which is 50 per cent of the total capacity, will be allowed 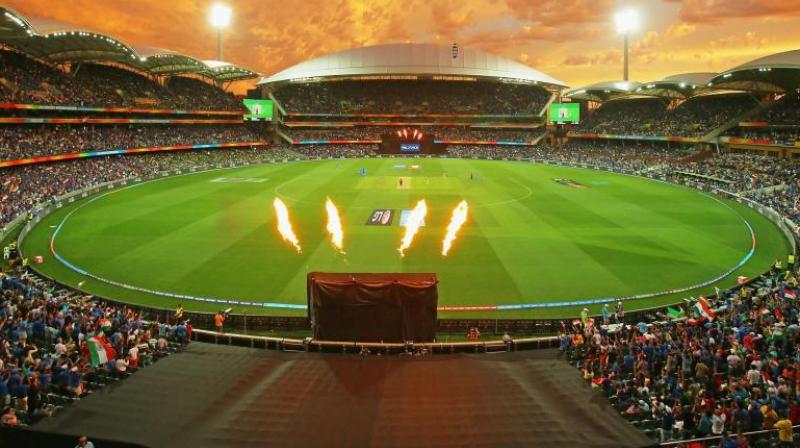 Sydney: Cricket Australia on Tuesday announced that up to 27,000 spectators, which is 50 per cent of the total capacity, will be allowed at the Adelaide Oval for the first ever day-night Test between India and Australia, starting December 17.

In a world scarred by the Covid-19 pandemic, cricket matches are being played inside empty stadiums in strict in bio-bubbles. However, the series between India and Australia is to feature some spectators. 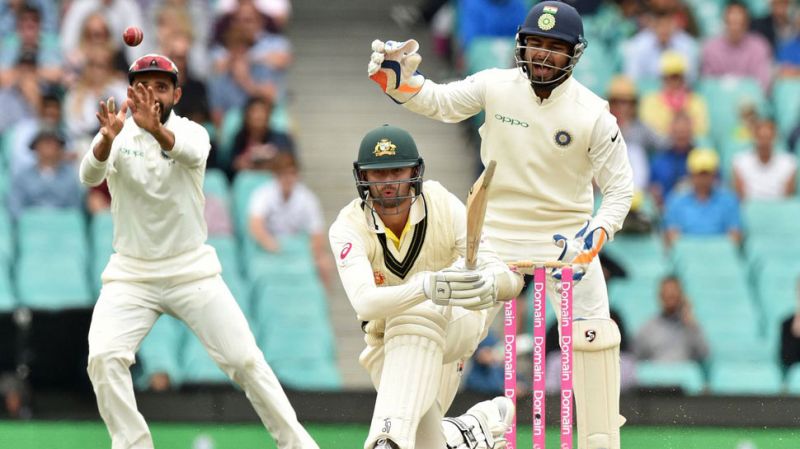 The Indian team will head to Australia for a full series comprising three ODIs, as many T20 Internationals and four Tests. The tour will begin on November 27 with the first ODI in Sydney while the Test series starts on December 17 in Adelaide.

"The Adelaide Oval is restricted to 50 per cent capacity, with 27,000 tickets available for each day of the opening day-night Test," cricket.com.au reported.

The Adelaide Test will be the only red-ball game which the India skipper Virat Kohli will feature in before he returns to be with his actor wife Anushka Sharma as the couple is getting ready to welcome its first child in early January. 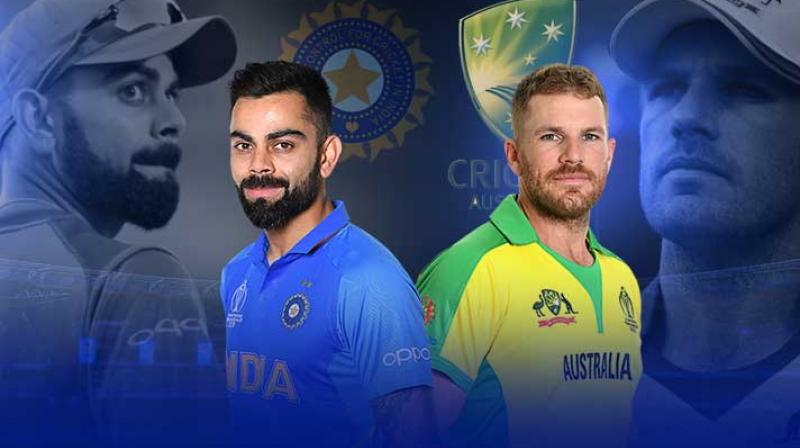 India Vs AustraliaIt will be the first ever Pink Ball Test the two sides play against each other. While Australia has hosted four Day/Night Test matches in Adelaide, India have played one against Bangladesh in 2019.

The Boxing Day Test scheduled to be played between December 26 to 30 at the Melbourne Cricket Ground is restricted to 25 per cent of the total capacity crowd by the Victorian government, while the fourth Test at Brisbane can host up to 30,000 fans, or 75 per cent of its capacity.