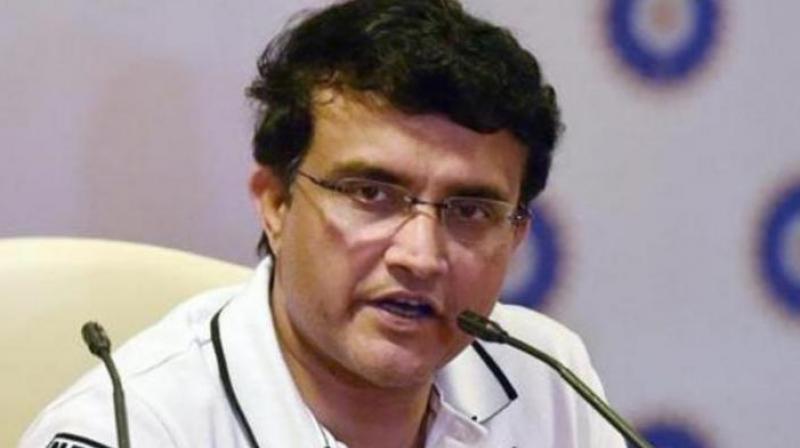 New Delhi: BCCI president Sourav Ganguly announced cancellation of the Asia Cup T20, which was scheduled to be held in September.

The former India skipper did not specify the reason for the cancellation of the event but it is said that it is cancelled amidst the coronavirus panedmic. 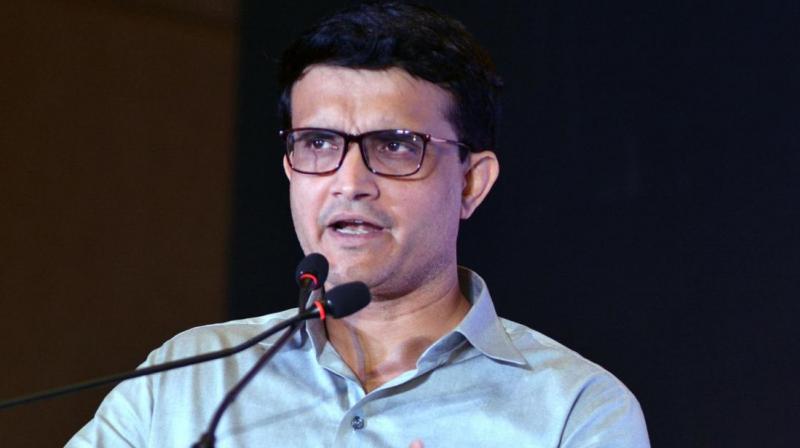 Sourav GangulyWith T20 World Cup in October-November also unlikely to go ahead in Australia due to the Covid-19 pandemic, Asia Cup's cancellation allows the BCCI to have a full-fledged IPL in the same window.

Pakistan Cricket Board (PCB) has not yet made any announcement regarding the tournament's cancellation.

India has the third largest load of coronavirus cases with more than 7.5 lakh infections reported so far.

Former skipper was also asked about when the Indian team will be seen in action next.

He said, "It is tough to say now as no one knows when the virus situation improves. Our preparations are in place but we can only implement them on the ground. Stadiums are open but players are not going to train there because chances of getting infected are high," said Ganguly. 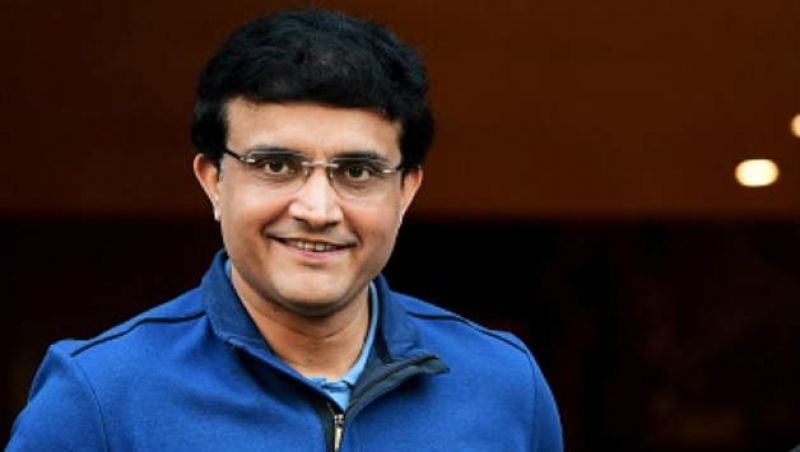 Sourav GangulyTalking about the IPL, Ganguly said: "I don't know about the IPL also, getting a window is important.

"T20 World Cup is there, the ICC is trying to make it happen as it generates a lot of revenue for them. Unless we get clear cut directions from the ICC, we can't say anything about the IPL."

Ganguly said if the T20 Word Cup in Australia is cancelled, the BCCI will put all its energies on staging the IPL. The BCCI will lose around Rs 4000 crore if the league doesn't take place.