Questions will be raised if IPL happens instead of T20 World Cup: Inzamam 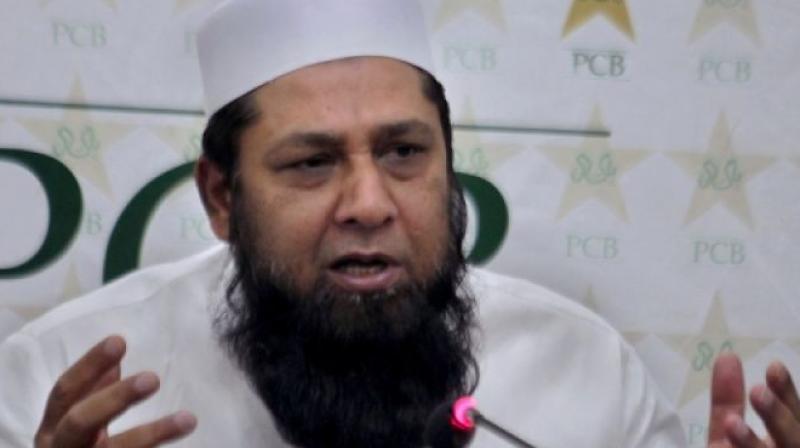 Karachi: Former Pakistan captain Inzamam-ul-Haq has said that questions will be raised if Indian Premier League is slotted in the window allotted to ICC T20 World Cup in Australia, which in all likelihood will be cancelled in the wake of Covid-19 pandemic. 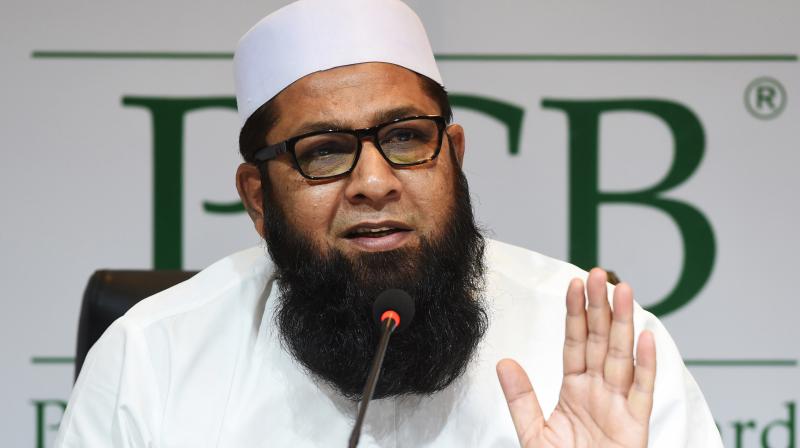 Inzamam ul HaqThe ICC is yet to decide the fate of the T20 World Cup in Australia which is scheduled to take place from October 18 to November 15.

"There are rumors that the World Cup was clashing with the Indian Premier League (IPL) and the Australia-India series, therefore, it (T20 World Cup) won't take place," Inzamam said.

"The Indian board is strong and has control in the International Cricket Council (ICC). If Australia says that we cannot hold the World Cup because of the Covid-19 pandemic, then their stance will be easily accepted, but if any such kind event happens during the same time, then questions will be raised," he said. 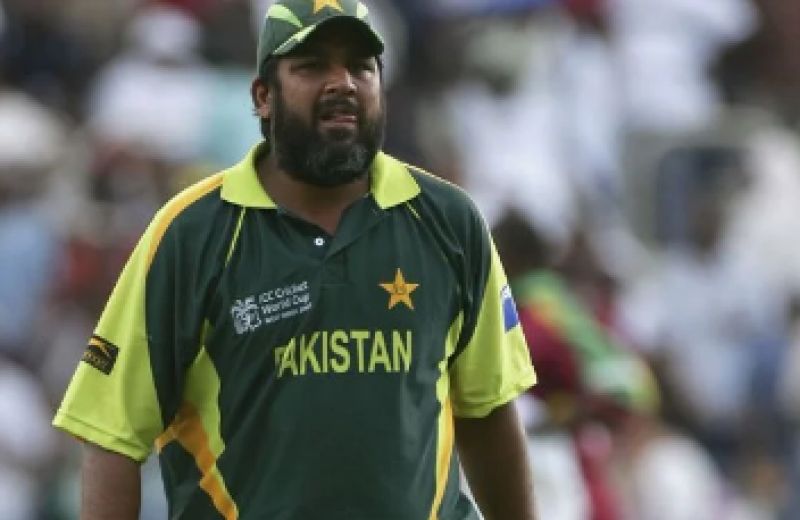 Inzamam Ul HaqThe 50-year-old former batsman further said: "People will think, if a country could host 12 to 14 teams (16 teams), then why the ICC could not look after the teams, after all Australia is such an advanced country.