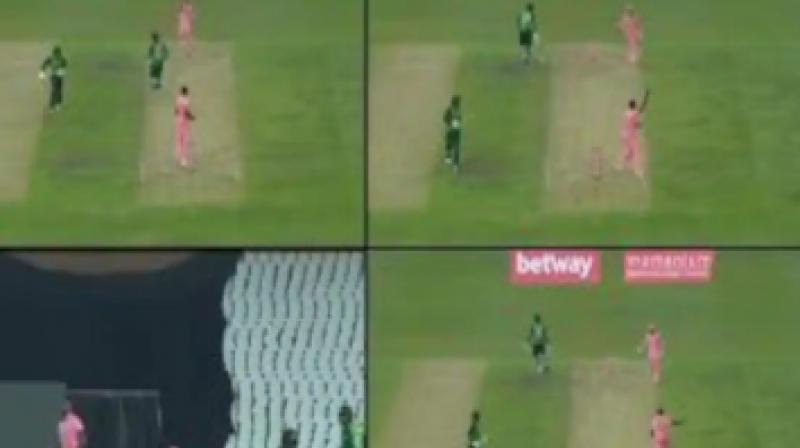 A debate broke out in Pakistan cricket circles with many blaming South African wicketkeeper Quinton de Kock for "deliberating distracting" Fakhar Zaman and leading to his controversial run-out in the second ODI at Johannesburg.

In a stiff chase of 342, Zaman smashed a spectacular 193 but his effort was not enough for Pakistan, as the hosts levelled the series 1-1 with a 22-run win at the Wanderers.

Zaman was run out in the 50th over and replays showed that de Kock tricked Zaman into believing that the throw was going to the non-striker's end.

The South Africa wicketkeeper pointed his finger towards Lungi Ngidi but the ball was, in fact, thrown by Aiden Markram towards the keeper's end and it was a direct hit. Zaman had slowed down his pace at the end of his second run and could not make it back into his crease.

This did not go down well with many in Pakistan cricket. 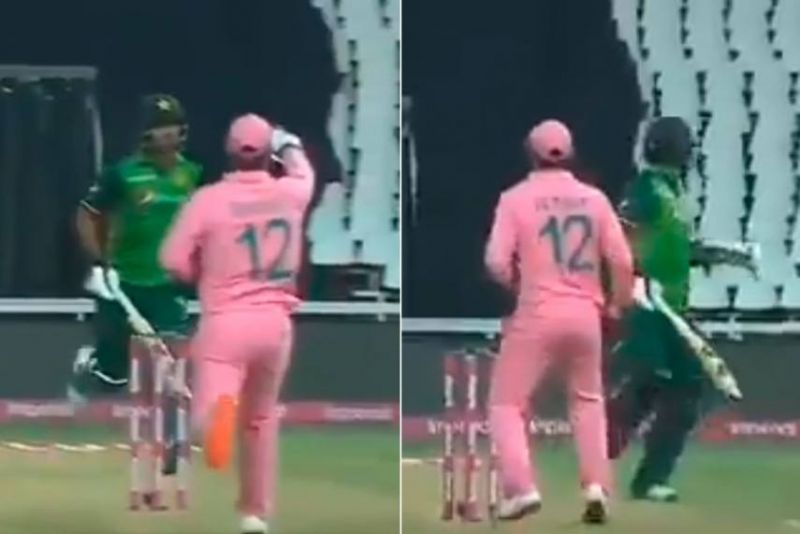 Cricket fans, critics and some former players have pointed out that de Kock "deliberately misled" Zaman into believing the ball was at the non-strikers end and then ran him out.

However, the Pakistani opener, who achieved the highest score by a batsman in a ODI chase, refused to blame de Kock.

"The fault was mine as I was too busy looking out for Haris Rauf at the other end as I felt he'd started off a little late from his crease, so I thought he was in trouble. The rest is up to the match referee, but I don't think it's Quinton's fault."

"I played a very good innings but it would have been better if we had won the match," Fakhar said after the game.