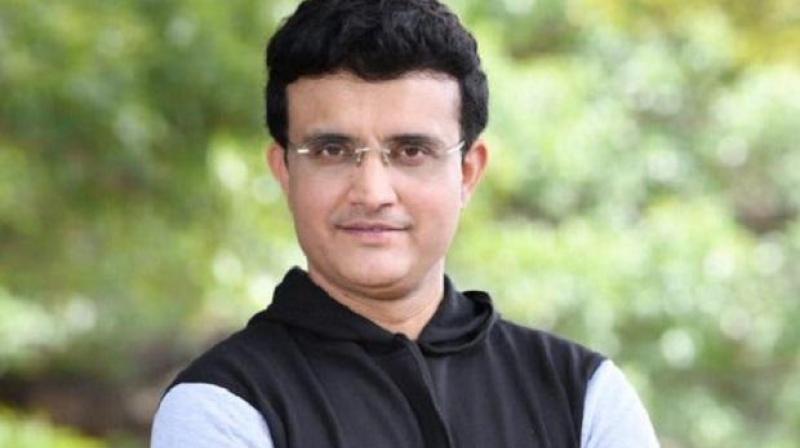 Kolkata: BCCI president and former Team India captain Sourav Ganguly, who underwent angioplasty after suffering a mild heart attack, is in a stable condition, and his vital health parameters are normal, a doctor at the hospital where he is admitted said on Tuesday. 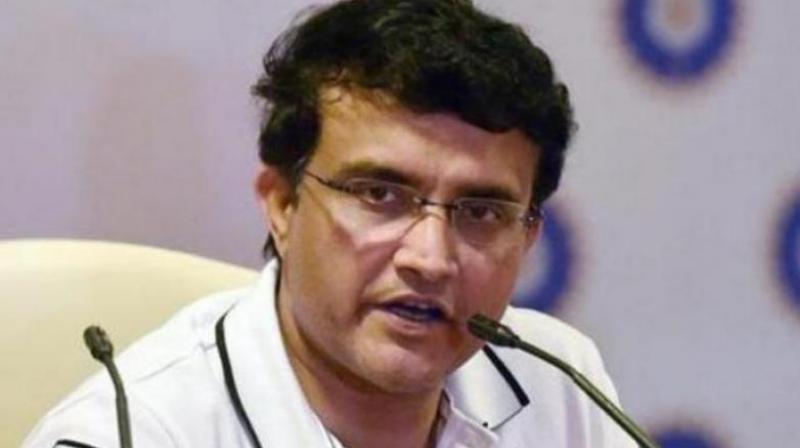 Sourav Ganguly Noted cardiologist Dr Devi Shetty, who reached the city early on Tuesday, is scheduled to meet the team of nine doctors attending to the former batting great, and take a call on his further course of treatment and subsequent discharge from the hospital.

Doctors at the private hospital had on Monday reached a consensus that 48-year-old Ganguly, who has been diagnosed with 'Triple vessel disease', will be discharged on Wednesday, and the second angioplasty, which he might have to undergo, could be performed at a "later stage". 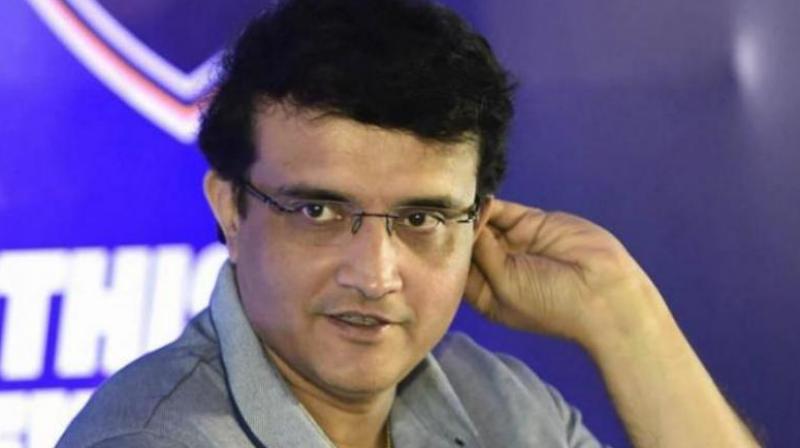 Sourav Ganguly"Mr Ganguly is stable and fine. He slept well and had no complaints last night. His health parameters are normal too. We are checking on him frequently.

"Dr Shetty arrived here this morning. He will be monitoring his condition and meet the team treating him to take a call on when to conduct the next angioplasty," the doctor said.