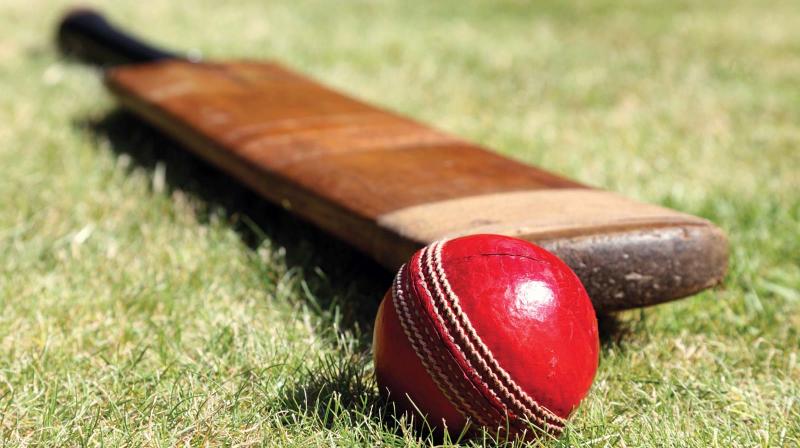 Everton Weekes, who formed one of the famous three "Ws" of West Indian cricket has died. He was 95.

West Indies Cricket said the Barbados-born Weekes died Wednesday. He played alongside Frank Worrell and Clyde Walcott, with all three players making their Test debuts in 1948. 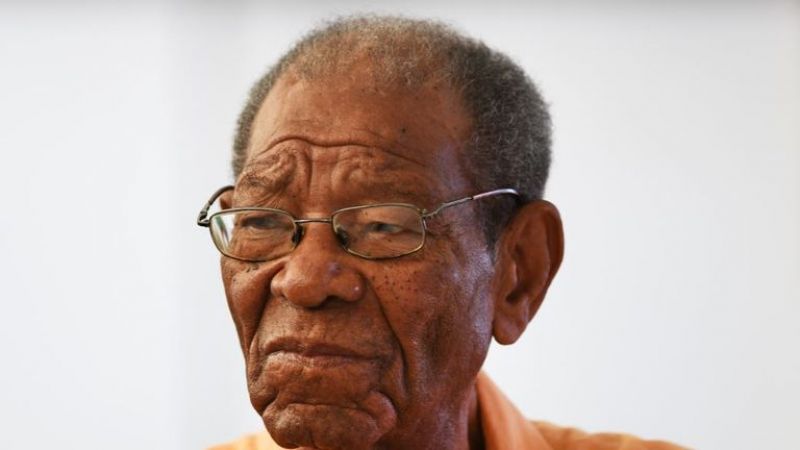 Everton WeekesHe was also a highly respected coach, analyst, team manager, match referee for the International Cricket Council, and a member of the ICC Hall of Fame.

Weekes made his Test debut at the age of 22 against England at Kensington Oval. His final match was against Pakistan in Trinidad a decade later. 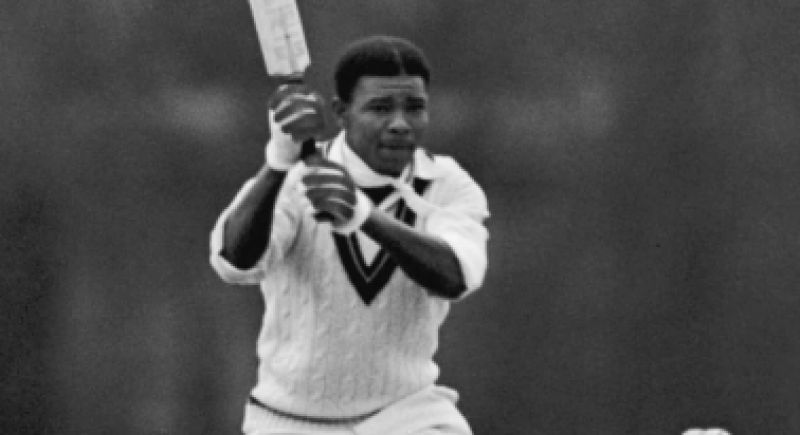 His average of 58.61 runs places Weekes, along with George Headley, in the top 10 Test averages of all time.

"Everyone at MCC and Lord's are saddened at the news of Sir Everton Weekes' passing," the Marylebone Cricket Club said in a statement.

"He will forever be remembered as one of the West Indies' finest cricketers."