Joe Denly ruled out of remaining ODI series against Ireland 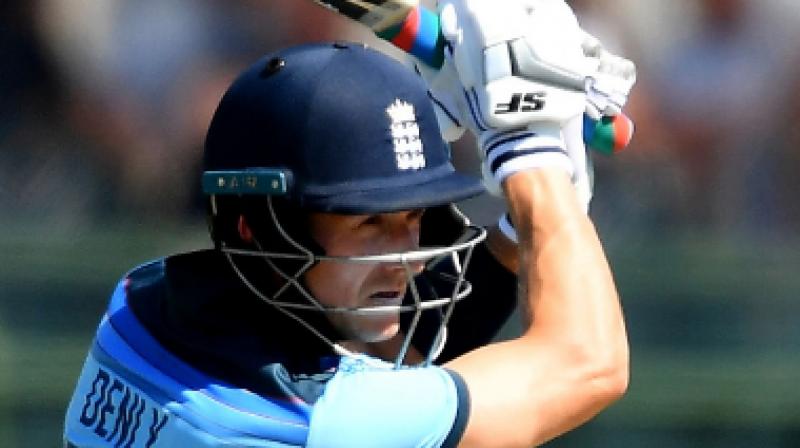 Southampton: England batsman Joe Denly has been ruled out of the Royal London Series against Ireland after suffering back spasms in training, the England and Wales Cricket Board (EC6B) said.

Liam Livingstone has replaced the 34-year-old in the 14-man squad for the remaining two ODIs. 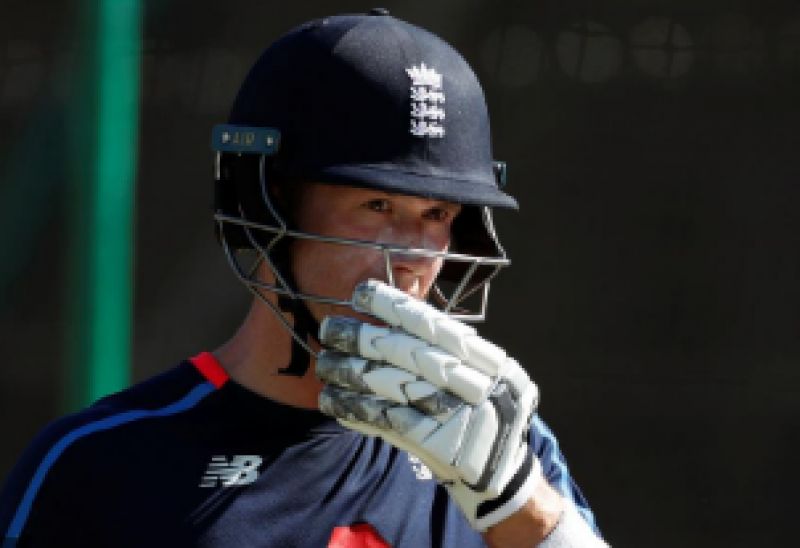 Joe Denly "Joe Denly has been ruled out the Royal London Series against Ireland after suffering back spasms in training on Wednesday. The Kent batsman has been replaced in the 14-man England ODI squad by Lancashire's Liam Livingstone," the ECB said in a statement.

Livingstone has represented England in two T20s and will make his ODI debut if selected in the playing XI in one of the final two matches. 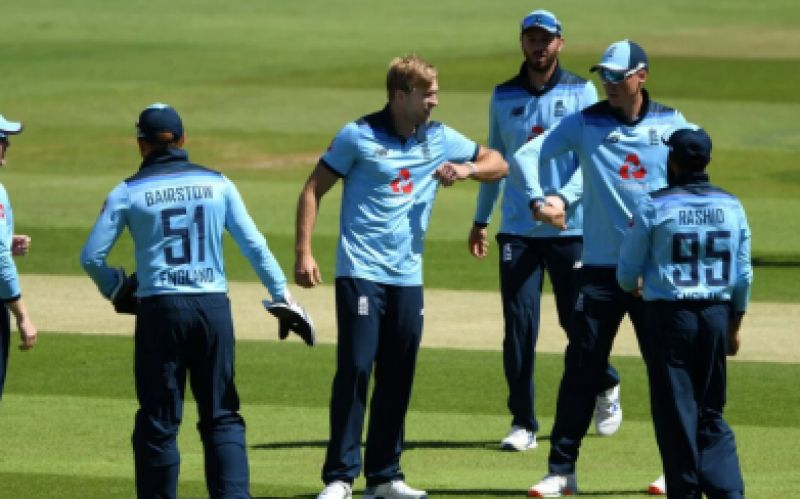 England won the opening match by six wickets. The three-ODI series is being held behind closed doors in a bio-secure environment at the Ageas Bowl.

The second ODI will be played on Saturday, followed by the final match on Tuesday.