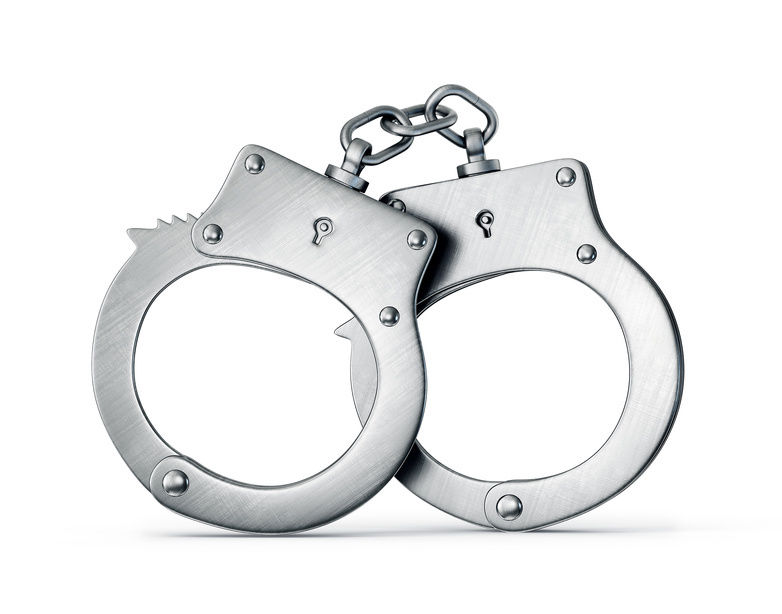 London: An Indian-origin mother whose daughter committed suicide last year after suffering physical and emotional abuse at the hands of an ex-boyfriend has written to a UK police force to disclose evidence linked to the death and take action against the culprit.

Daksha Dalal wants Leicestershire Police to hand over any evidence they hold so her family can consider a private prosecution over the death of 25-year-old Meera Dalal in February last year. A 27-year-old man was arrested on suspicion of assisting suicide on the day Meera Dalal died but was released with no further action.   An inquest into her death in May this year was told that she took her own life as a result of domestic violence.

"I seriously felt as if I would get some justice from the police but I didn't. A loss of a child is an intense grief that you will never, ever be able to overcome. If I could help one girl, one child or somebody's daughter, that would make me happy," Daksha Dalal told the BBC.

She is trying to obtain copies of her daughter's medical records, along with other evidence held by police and has written to Leicestershire Police asking for hospital and doctors' reports, an audio recording of a call her daughter made to police, CCTV footage of the former boyfriend at her daughter's workplace and all police reports in relation to the investigation.

A General Physician report read out at the inquest earlier this year said Dalal was given treatment in hospital on one occasion, "having been the subject of domestic violence". The inquest had concluded that the former liaison officer for Nuffield Health, a private hospital in Leicester, died as a result of suicide.

The family had made a complaint to Leicestershire Police following Dalal's death and the force was investigated by the Independent Police Complaints Commission (IPCC). The 50-page investigation report contains a catalogue of police incidents involving Dalal and her then boyfriend dating back to December 2013.

The conduct of four police officers was investigated by the IPCC, but the investigator found there was no case to answer for misconduct.

Leicestershire Police said: "Following a thorough investigation into the circumstances surrounding the death of Meera Dalal who died on 15 February 2016, police found no evidence to warrant a prosecution being brought by the CPS (Crown Prosecution Service).

"As a result of her death, and previous contact between Leicestershire Police and Meera, an inquiry was conducted by the IPCC, which concluded there was insufficient evidence to consider misconduct proceedings and there was no case to answer for the officers involved."

The IPCC said: "On the basis of the evidence available, and at the conclusion of the investigation, the investigator formed the opinion that there was insufficient evidence upon which a reasonable misconduct meeting could find that any of the officers had breached the Standards of Professional Behaviour, Duties and Responsibilities."

Dalal killed herself at her family home at Syston in Leicestershire and was discovered by her father Ashok Dalal.   Her mother has since been raising awareness of domestic abuse through a Facebook page in her daughter's memory. PTI