Our conversations cannot change leaders of history but can change our future.

Our conversations cannot change leaders of history but can change our future. 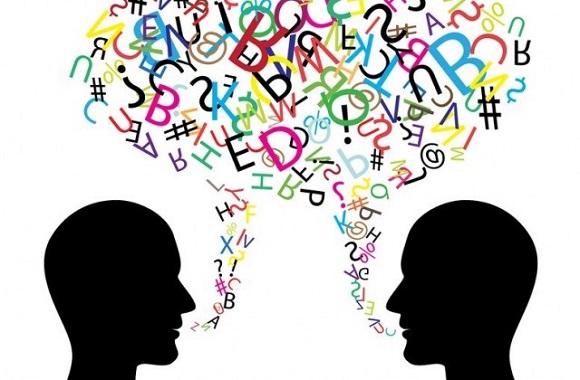 Conversations have been called a window to the soul and when we listen to the conversations and debates taking place in various corners of our country, one gets saddened by the quality of the talk. We have always been taught by our religions, great thinkers and philosophers to just live in today. We have been told time and time again to learn from our past and not to worry about the future.
But today we are being told some totally different. We are asked to forsake our past as we know and re-define it. The redefinition is not based on some deep research but on a very narrow view of the history. We are being told to use that narrow view and instil hatred in our hearts so that we fear tomorrow and ruin our present. We are being told repeatedly that 14%of Muslims are going multiply into unproportionate numbers and take over 79-6%of majority population.
We are being told that Taj Mahal is not the pride of our nation but was built by invaders. It is being called an archeological blunder that probably needs to be demolished or renamed as it was built on a temple. Shah Jahan was a rapist and mass murderer. Tipu Sultan was not one the first Indian ruler to launch an offensive attack on British but rather he was a mass murderer.
These leaders forget that Red Fort, from where the PM addresses the nation on every Independence Day, was too built by Shah Jahan. The foundations of GT road was laid by another She Shah Suri. So are these hate preachers going to demolish those too?
No doubt that the leaders of yesterdays had a dark side and a very different view of human rights. Even George Washington practised slavery but today America is one of the biggest crusaders of human rights. That's what evolution is all about. We are learning the art of being more humane. But are our conversations helping that process? Our conversations are adding to the hate in our society.
On 15th October, an 8month pregnant Dalit lady slipped and accidentally touched a bucket of an upper caste woman. That angered the upper caste woman and her son so much that they took a stick beat her mercilessly, attacking her womb. The woman and her unborn child died. This hatred is spreading which has foundations in the caste divide set by our ancestors. We need to talk about this and shake the foundations of the caste system. Our history teaches us that till we were divided into kingdoms and sultanates, British found it easy to rule us. But when our country united, we were to achieve independence.
The noise of hate mongers is getting louder and more are listening to it. Or maybe, more are listening to it, so they are getting bolder. It's a vicious cycle that affects our thoughts and we end up encouraging the conversations that incite hate in us. Today, India is thinking Rahul Gandhi has finally become a politician. What has happened is that he has learnt to entertain the audience with his funny comments; GST is Gabbar Singh Tax and â€?Shah-Zadaâ€? is benefitting reply by the Shehzada who has been tormented by his opponents.
But his capability hasn't changed, he has just re packaged himself. This is the same Rahul Gandhi who was behind the much-acclaimed MENREGA which provides employment to millions of Indians living below poverty line. But because, We, the people, want to be entertained by our politicians, he has reinvented himself.
We have become a nation that wants drama in politics too. We are okay with dreams built on falsehood, lies but we don't have stomach for a silent but a capable PM like S Manmohan Singh. Let's leave the entertainment to the artists of Bollywood. Let's change our conversations.
Advertisement
end-of