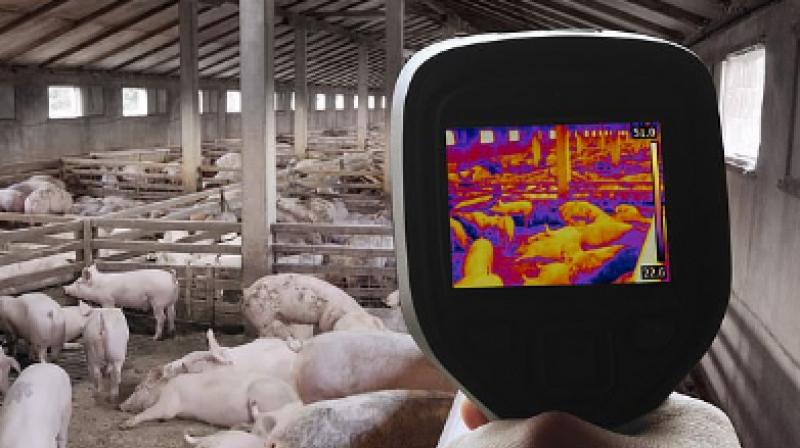 Researchers in China have discovered a new type of swine flu that is capable of triggering a pandemic.

Named G4, it is genetically descended from the H1N1 strain that caused a pandemic in 2009. 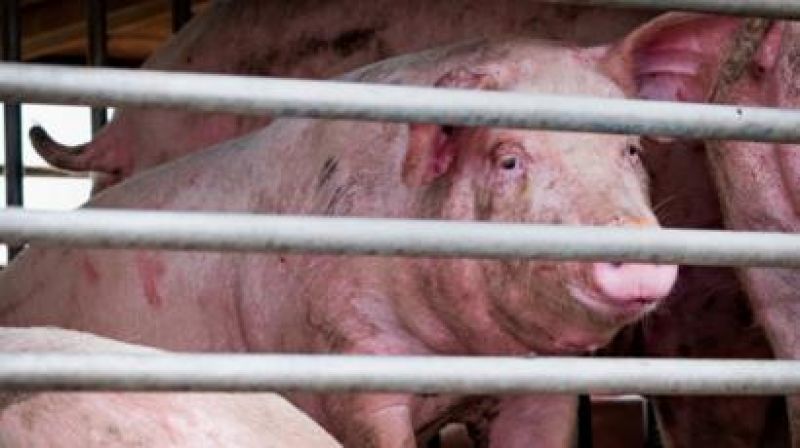 PhotoFrom 2011 to 2018, researchers took 30,000 nasal swabs from pigs in slaughterhouses in 10 Chinese provinces and in a veterinary hospital, allowing them to isolate 179 swine flu viruses.

The majority were of a new kind which has been dominant among pigs since 2016.

The researchers then carried out various experiments including on ferrets, which are widely used in flu studies because they experience similar symptoms to humans like fever, coughing and sneezing.

G4 was observed to be highly infectious, replicating in human cells and causing more serious symptoms in ferrets than other viruses.

Tests also showed that any immunity humans gain from exposure to seasonal flu does not provide protection from G4. 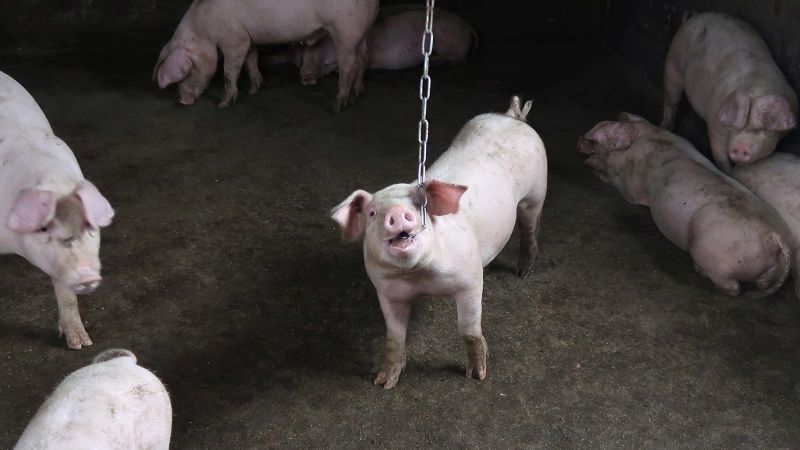 PhotoAccording to blood tests which showed up antibodies created by exposure to the virus, 10.4 percent of swine workers had already been infected.

The tests showed that as many as 4.4 percent of the general population also appeared to have been exposed.

The virus has therefore already passed from animals to humans but there is no evidence yet that it can be passed from human to human.

The authors called for urgent measures to monitor people working with pigs.