Covid-19 vaccine is ready and coming within weeks: Donald Trump 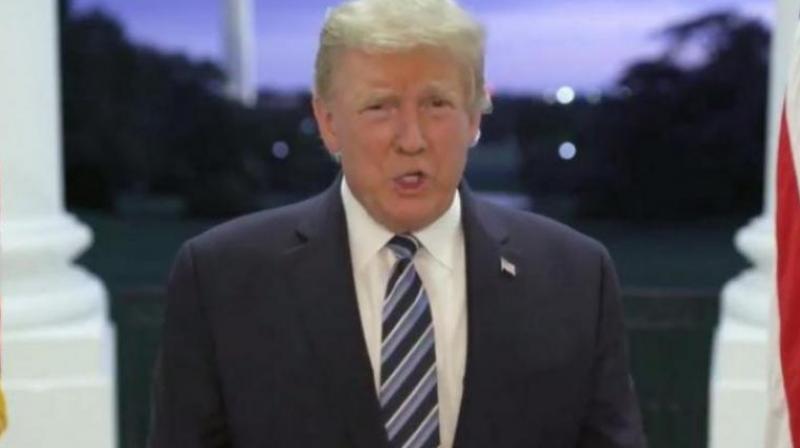 Washington: US President Donald Trump on Thursday said that Covid-19 vaccine is ready and going to be announced within weeks to combat the deadly disease that has killed over 2,23,000 Americans, as he debated with Joe Biden for the final time before the presidential election.

The debate, just less than two weeks ahead of the crucial presidential elections on November 3, started with opening remarks by both the candidates. 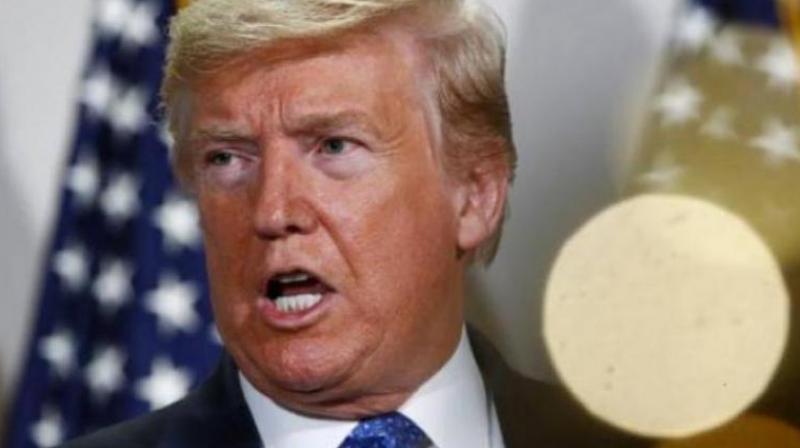 The coronavirus dominated the opening minutes of the Trump-Biden face-off with President Trump terming the contagion a worldwide problem.

This has been a worldwide problem, but I've been congratulated by many countries on what we've been able to do, he said at the debate.

"We have a vaccine that's coming, it's ready. It's going to be announced within weeks and it's going to be delivered, the President said, adding that companies like Johnson & Johnson, Moderna and Pfizer are doing very well on that front. 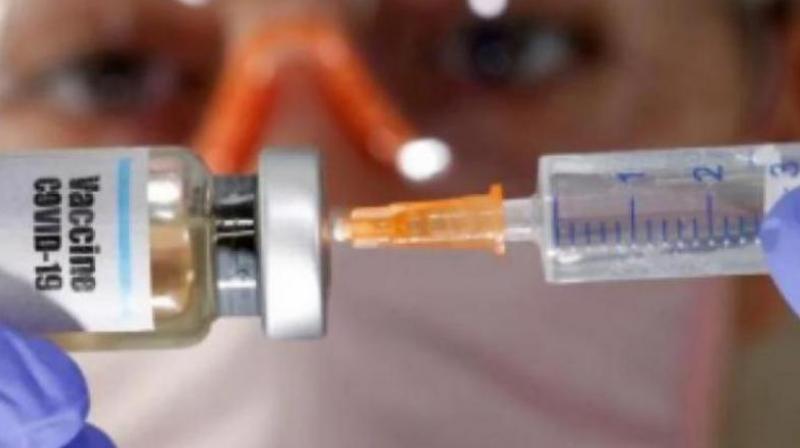 Covid-19 vaccineTrump claimed that he had done a good job with worldwide pandemic, saying the country needs to learn to live with it.

I will take care of this. I will make sure we have a plan, the former vice president said.

Trump praised the US response to the pandemic, claiming that the crisis is going away. 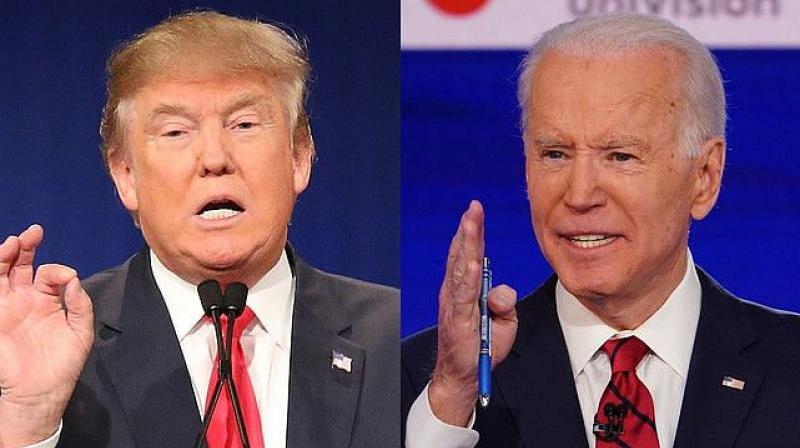 On the question of lockdown, Trump said: We don't have the ability to lock ourselves in basement.

We're not going to shut down and we have to open our schools, Trump said. The cure cannot be worse than the problem itself, Trump said.