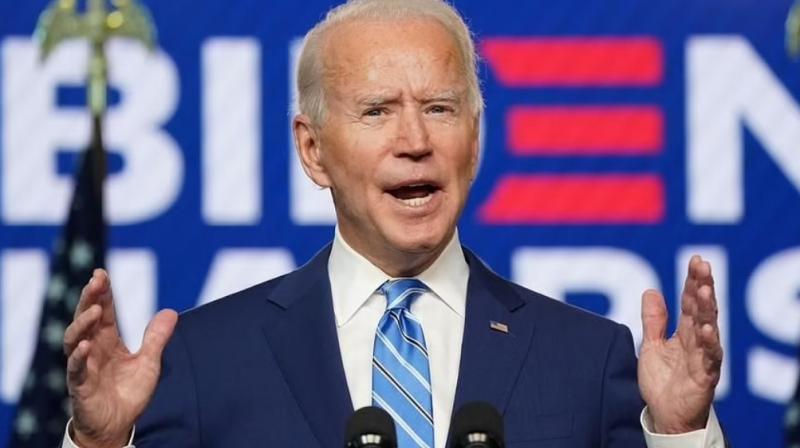 Washington: During a UNGA summit, US President Joe Biden plans to challenge world leaders to vaccinate 70 percent of each country against COVID-19 by September 2022. The donations are being made "free of charge, no strings attached," a senior administration official said ahead of the meeting.

US President Joe Biden will announce on Wednesday the US plans to donate an additional 500 million Pfizer-BioNTech Covid vaccines to the rest of the world, bringing its total commitment to 1.1 billion, officials said.

It also came in news that Biden Announce the news in a virtual summit which will be on the margins of the United Nations General Assembly, where he will also challenge the world leaders to also vaccinate 70% of every country by September 2022.
"For every one shot we have administered in this country to date, we are now donating three shots to other countries," also added. In his first speech to the UN as president on Tuesday, Biden told everyone that the United States had to put more than $15 billion towards the global Covid response and shipped more than 160 million doses to other countries. 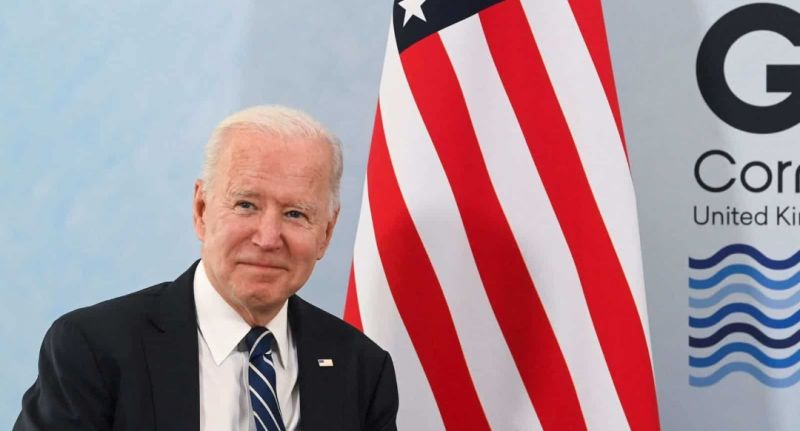 The United States and other wealthy countries have been condemned by the World Health Organization for their plans to introduce booster shots for elderly and high-risk populations, while many countries in the world are facing a severe shortage of doses.
However, the administration official said, "We're proving that you can take care of your own while helping others as well."

"The president will call on world leaders to elevate the global level of ambition to end the Covid pandemic in 2022, and to build back better health security to prevent and prepare for future pandemics," said a second US official.

On vaccines, Biden will set an "ambitious target, which will require all countries to step up, so that every country, including low income and low middle-income countries can achieve 70 percent vaccination before UNGA (United Nations General Assembly) of next year," the official said.