Shashi Tharoor has pulled out of UK event to protest Britain's "offensive" policy of asking fully vaccinated Indians to quarantine. 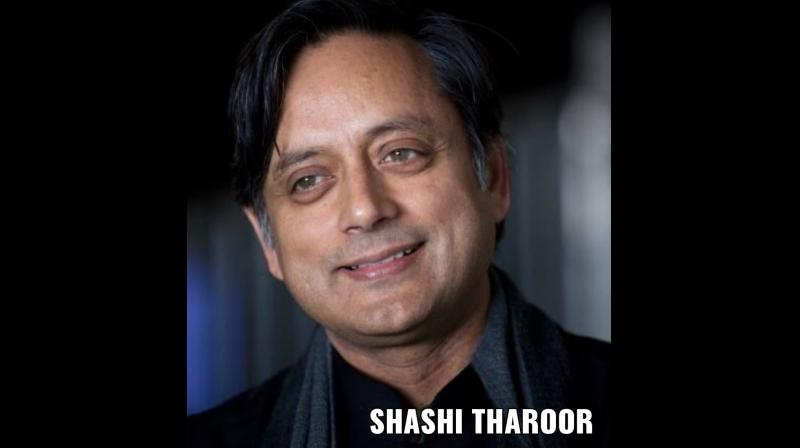 New Delhi: Master of Unique English Words and Senior Congress Leader, Shashi Tharoor has pulled out of several engagements in the United Kingdom, which were also part of the launch of his new books, to protest Britain's "offensive" policy of asking fully vaccinated Indians to quarantine. 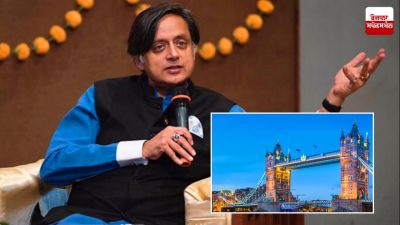 The Senior Congress leader responded to the message by aviation analyst Alex Macheras who tweeted, "UK government confirm tonight that if a person has been vaccinated in Africa, or South America and countries including India, UAE, Turkey, Jordan, Thailand, and Russia... ...you are considered "unvaccinated" and must follow "unvaccinated" rule=10 day home quarantine & tests." 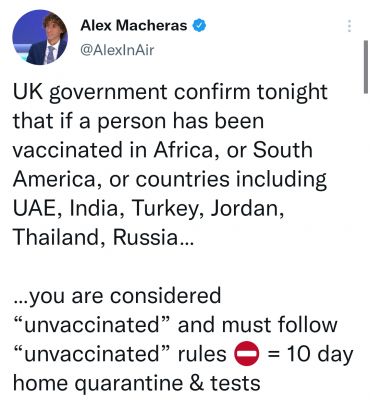 In reply to Alex Macheras's tweet, Shashi Tharoor replied, "Because of this I have pulled out of a debate at the @cambridgeunion & out of launch events for the UK edition of my book #TheBattleOfBelonging (published there as #TheStruggleForIndiaSoul). It is offensive to ask fully vaccinated Indians to quarantine. The Brits are reviewing!" 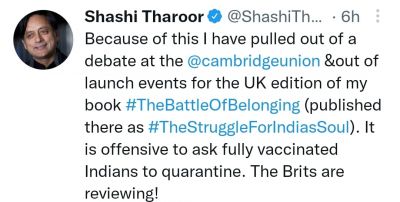 Under the new proposals, destinations will simply be ranked low or high risk, instead of red, amber, and green. Britain on Friday had also announced that the rules have to simplify the international travel to England including scrapping the need for fully vaccinated passengers to take expensive Covid-19 tests on arrival from low-risk countries.

Under the government's new plans from October 4, there will simply be a red list and all other countries will be considered "clear" for travel.