The unidentified criminals, used a non-poisonous Gun, according to the Prem State University press stated. 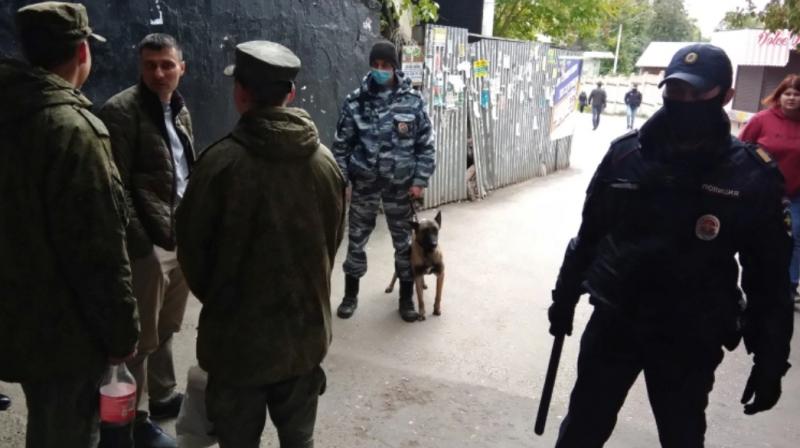 Moscow: The Investigative Committee law enforcement agency said that the shooting which was held at the University in the Russian city of Perm on Monday had reported nearly eight people, who died and several got injured. 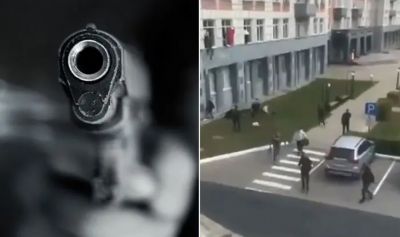 The unidentified criminals, used a Non-poisonous Gun, according to the Prem State University press stated. The also came out that the students and the staff of the University locked themselves in the rooms and the university urged them to leave as soon as possible.

The State Tass news agency cited an unnamed source in the law enforcement as saying that some students jumped out of the window of a building. The gunman was later even detained. Russia's Interior Ministry said that the shooting left some people dead, but it was not clear that how many exactly were there. 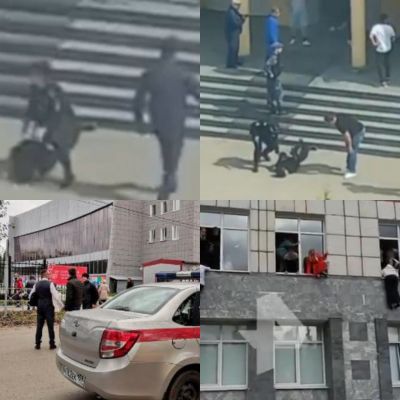 Russia's Investigative Committee has opened a murder case in the repercussions of the incident. After the incident, it wasn't immediately clear that whether those who got injured were from the shooting or from escaping from the building.