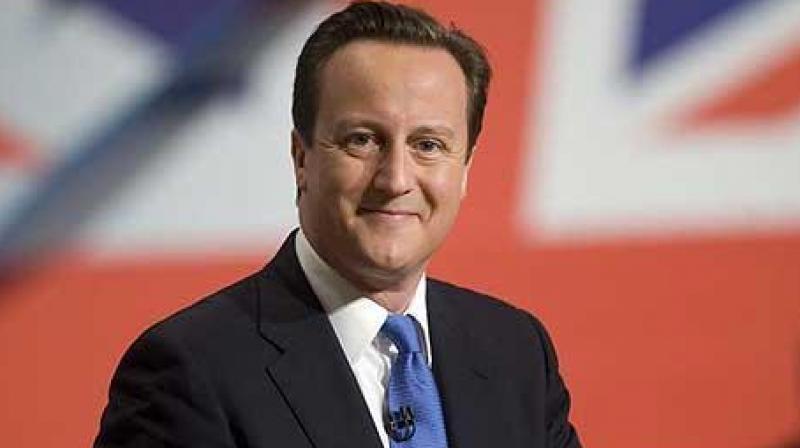 Former British prime minister David Cameron said today the UK would likely go for a "soft" Brexit by staying close to the European Union and having proper trading arrangements with member-states of the economic grouping. Cameron, the Conservative Party leader who was prime minister from 2010 to 2016, had to demit office after the UK voted to leave the EU in a historic referendum in June 2016. He was in favor of the UK remaining with the EU. 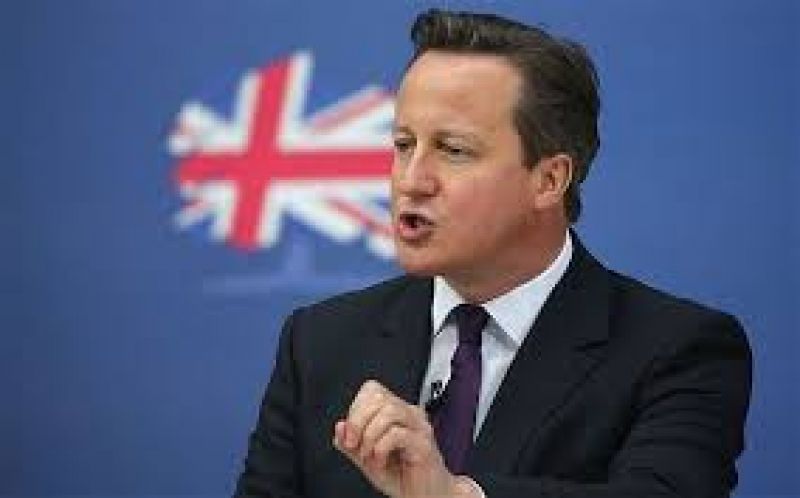 "The important thing is that the British government does not like any kind of economic dislocation. Although there will be no big economic impact for leaving the EU, the UK may opt for a soft Brexit by staying close to it," Cameron said at an interactive session at the AGM of the Indian Chamber of Commerce in Kolkata. Cameron said Brexit was now "poisoning" British politics, apparently referring to Boris Johnson's resignation as foreign secretary saying he could not support Prime Minister Theresa May's EU blueprint. 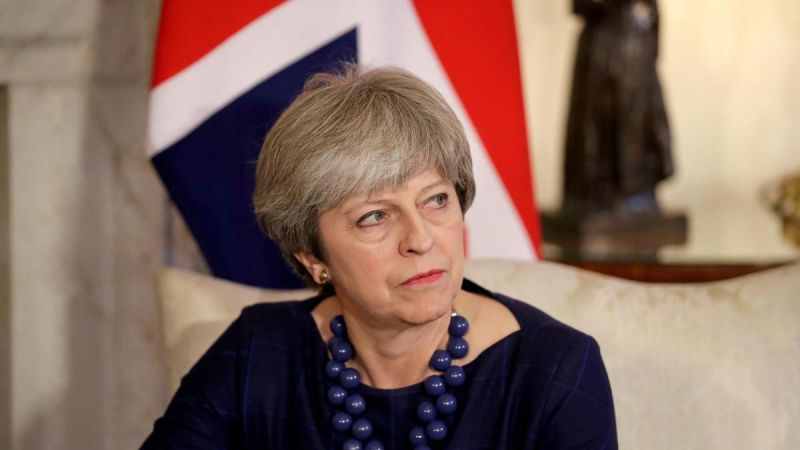 "After the UK joined the EU, there had been treaties after treaties and a series of changes. It almost became a political union."  "We regret the way the referendum had paved the way, which shouldn't have been," the former British premier said. Cameron said it would have been better for the UK to stay with the EU and fight for its interests. "The whole of Britain was in a single currency. (The UK did not join the monetary union). The borders are the same. It was the emotional argument of sovereignty which trumped over the rational thinking of getting economic benefits," he said. The UK is supposed to finally leave the EU in March next.