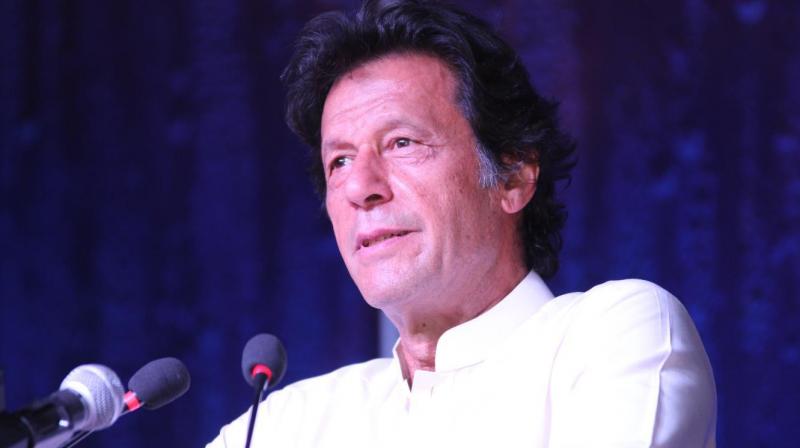 The Chairman of Pakistan Tehreek-e-Insaaf (PTI) Mr. Imran Khan, who is going to be sworn in as the Prime Minister of Pakistan, has sent invitation former cricketer and Cabinet Minister, Punjab, Mr. Navjot Singh Sidhu to his swearing in ceremony. Apart from this, Mr. Imran Khan also extended personal invitation to Mr. Sidhu on phone which was accepted in all humility by the latter. Disclosing this, Mr. Sidhu said that the Secretariat of the Chairman of Pakistan Tehreek-e-Insaaf has invited him to attend the swearing in ceremony of Mr. Imran Khan as the Prime Minister of Pakistan on 18th August at Islamabad. 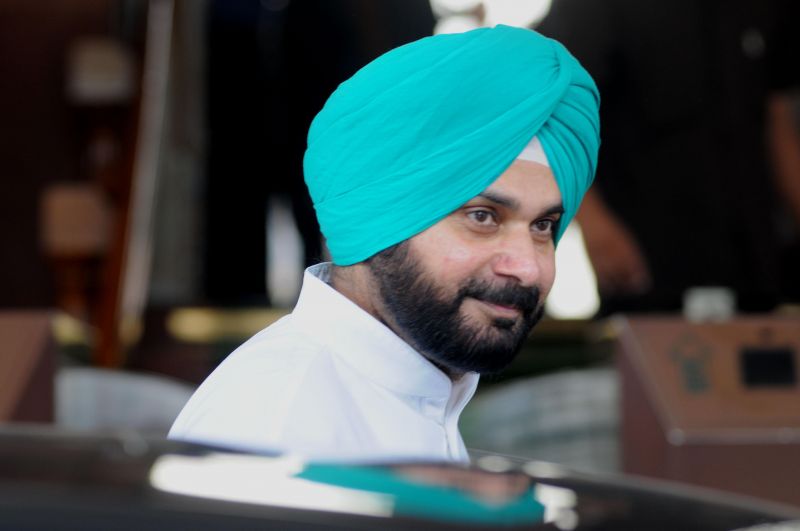 Not only this, Mr. Imran Khan personally telephoned him also to extend invitation. During the brief conversation over the phone Mr. Imran Khan thanked Mr. Sidhu for praising him in press communiques. Elaborating more, Mr. Sidhu said that the S.O. of the Chairman of Pakistan Tehreek-e-Insaaf, Mr. Inam Shah has written in the invitation that the secretariat of Chairman would contact him in connection with his attending the ceremony and make adequate arrangements.

Mr. Sidhu added that he has informed the Union Home Ministry and office of the Chief Minister, Punjab, regarding his intention to attend the swearing in ceremony. Besides this, the Secretary, Personnel, Punjab, Mr. Kirpa Shankar Saroj has also been informed for taking formal action with regard to his impending Islamabad visit. Mr. Sidhu has further divulged that he also had a word with former India Captain Kapil Dev who too has received the invitation.