The husband of Britain’s Queen Elizabeth II, Prince Philip – the Duke of Edinburgh, passed away on Friday aged 99 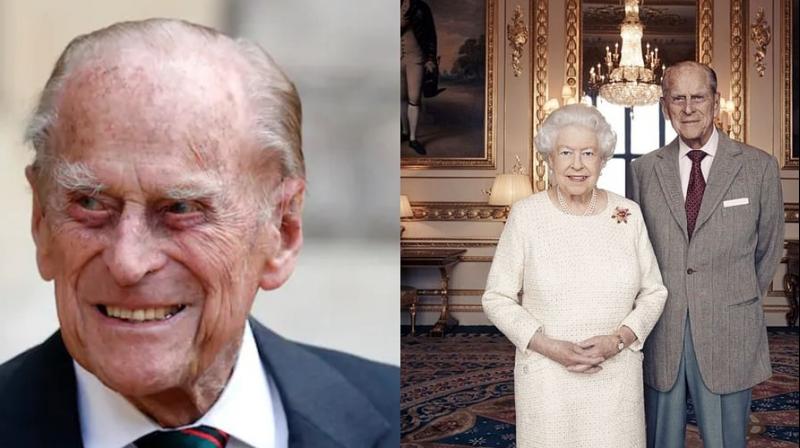 In a statement issued on behalf of the 94-year-old monarch, the palace said that the country’s longest-serving royal consort died peacefully at Windsor Castle on Friday morning. 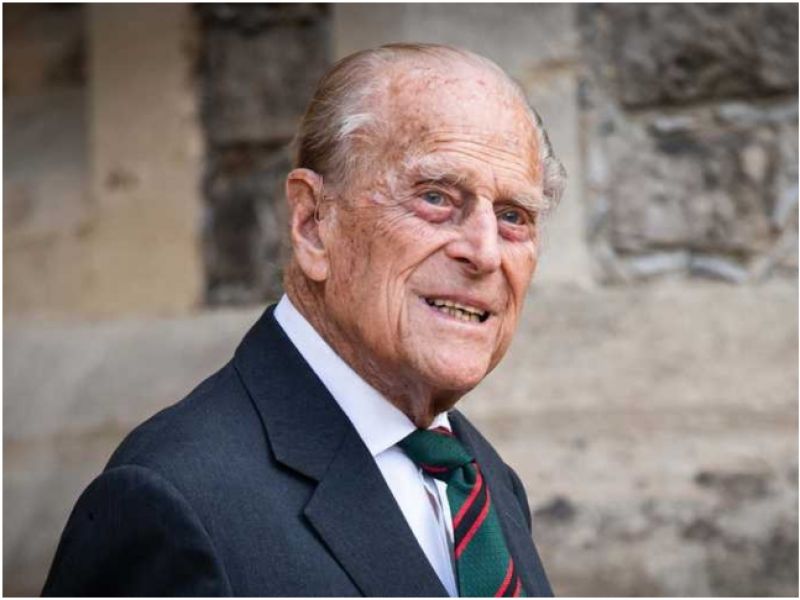 Prince Philip“It is with deep sorrow that Her Majesty The Queen has announced the death of her beloved husband, His Royal Highness The Prince Philip, Duke of Edinburgh,” the palace statement read.

“His Royal Highness passed away peacefully this morning at Windsor Castle,” it said. 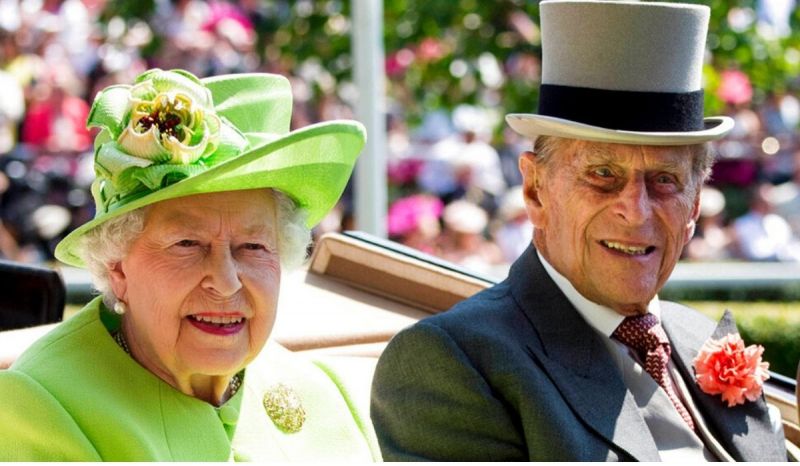 The Duke, who was to mark his 100th birthday on June 10, had been discharged from hospital after a month since he had been admitted there and went on to have a successful heart procedure.

The 28-night stay had been his longest spell in hospital after he was first admitted to the King Edward VII Hospital on February 16 before moving to a National Health Service (NHS) specialist St. Bartholomew's Hospital two weeks later, where he underwent a procedure for a pre-existing heart condition.