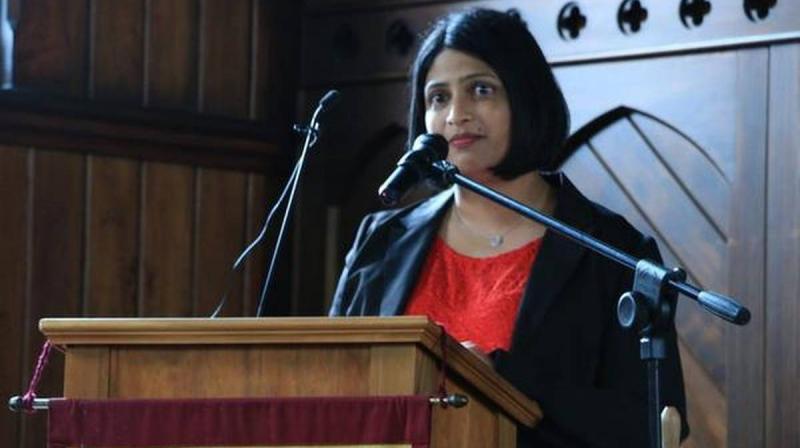 Born in India, Radhakrishnan, 41, went to school in Singapore before moving to New Zealand to further her education. 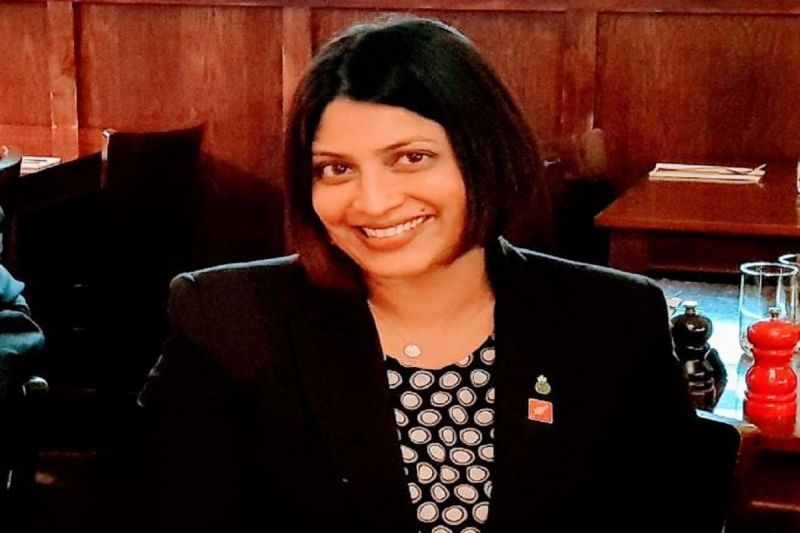 She has spent her work life advocating on behalf of people whose voices are often unheard and migrant workers who have been exploited.

She was elected first as a Member of Parliament belonging to the Labour Party in September 2017.

In 2019, she was appointed the Parliamentary Private Secretary to the Minister for Ethnic Communities. 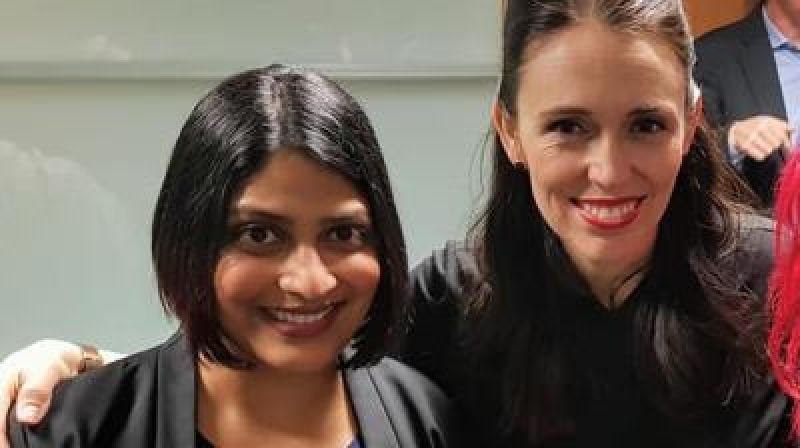 Radhakrishnan, who is from the 2017 intake of new MPs, is a minister outside of the Cabinet.

Announcing the names of the new ministers, Prime Minister Ardern said: "I am excited to be bringing in some new talent, with first-hand experience in the areas that they will be working in, and reflecting the New Zealand that elected us on the 17th of October”.

The new executive will be sworn in on Friday, which will be followed by the Cabinet's first meeting.