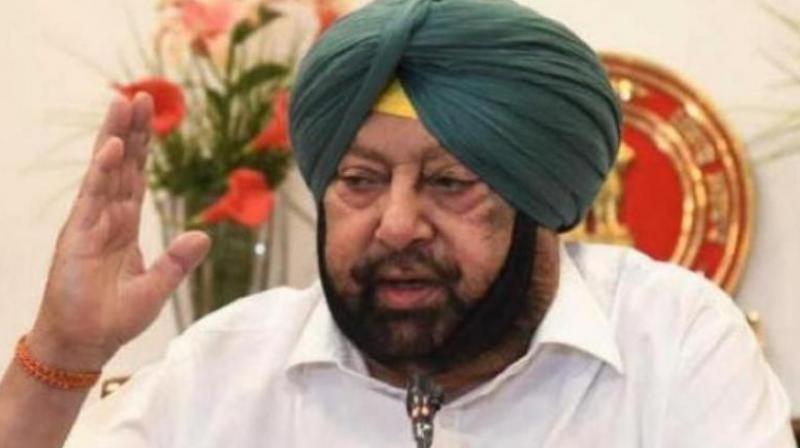 Chandigarh: Punjab government on Friday issued guidelines for ‘Unlock 3.0’, lifting several restrictions to boost economic activities in the state, including reopening of gyms and yoga institutes from August 5.

However, the Punjab government has said that the night curfew will remain in force from 11 PM to 5 AM in the state. 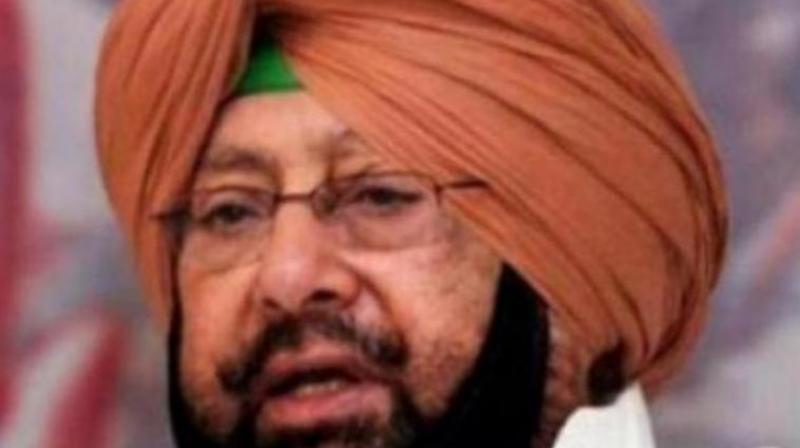 Captain Amarinder SinghEarlier on Thursday, Capt Amarinder had sought the views of the Deputy Commissioners on opening of gyms and coaching centres. He had stated that he will take a final decision on this and other relaxations under Unlock 3.0 after receiving their inputs.

The nationwide Unlock 3 guidelines were on Wednesday issued by the government, opening up more activities outside the containment zones, but schools, colleges, metro rail service, cinema halls along with bars will continue to remain shut till August 31 and political and religious gatherings too will remain prohibited.

Punjab governmentFor the first time since the coronavirus lockdown came into force on March 25, the government has allowed opening of yoga institutes and gymnasiums from August 5 for which separate Standard Operating Procedure (SOP) will be issued by the Health Ministry.