No further lockdown in Punjab: CM 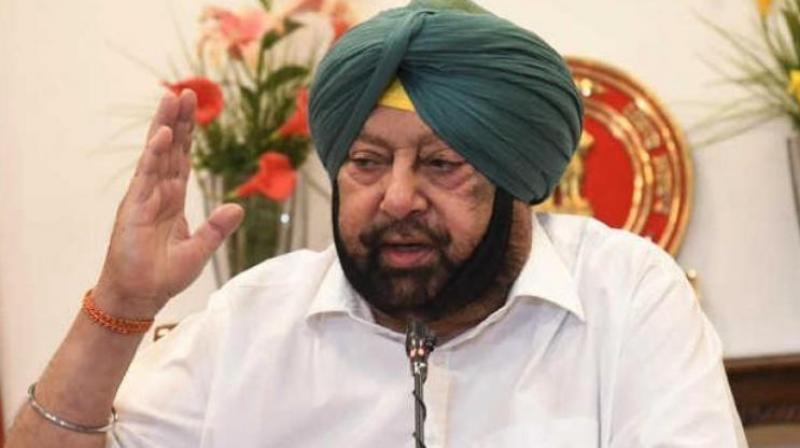 Chandigarh: Punjab Chief Minister Captain Amarinder Singh on Monday hoped that in view of the current Covid-19 situation across the state, there would be no further lockdown and appealed the people to strictly adhere to the safety protocols and restrictions to save themselves, their families and the state.

While interacting with media persons, the Chief Minister said that the State has made elaborate arrangements to combat any emergent situation in near future. 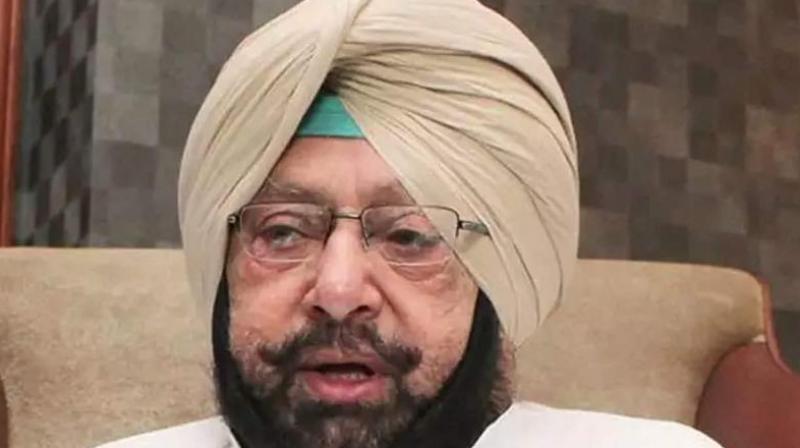 Sharing the inputs regarding Covid-19 till June 28, the Chief Minister said that there were 5216 confirmed corona cases, of which 133 deaths had been reported. He said as many as 23 patients were in High Dependency Unit (HDU) and seven critically ill-patients on ventilators.

He also informed that the Covid testing capacity would be enhanced to 20,000 per day by July end with four new testing labs, which was at present around 10,000 per day.

Pointing out further, Captain Amarinder said that the state had adequate essential equipment to manage any further spread of the pandemic, which it had been largely able to control so far and he didn’t wish the stocks to be pulled out of storage for use as his entire focus was on saving lives.

Appreciating the indomitable spirit of Punjabis, Captain Amarinder called upon them to keep restraint in this hour of crisis amid corona virus in the larger public interests. 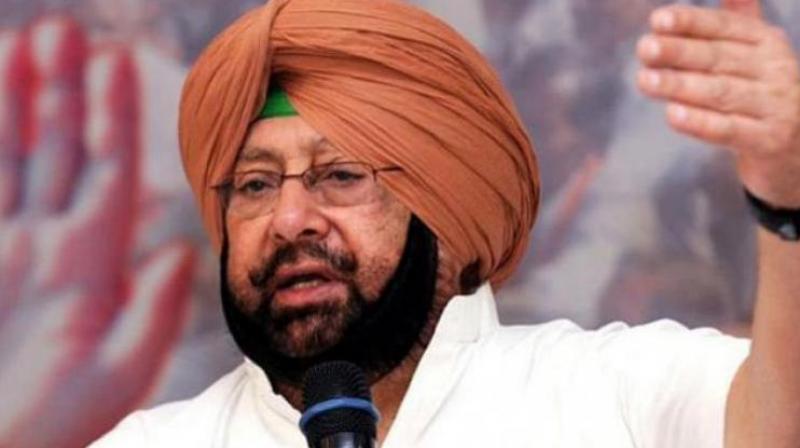 Capt Amarinder SinghThe Chief Minister further said that he was really perturbed, when he go through the daily reports of people challaned for violating the health safety measures and cautioned them to abide by the precautionary health guidelines not only to ensure their own safety but of the entire state too.

He also advised the people not to be callous and misconstrue the symptoms of Coronavirus with common flu, cold, cough, body ache and fever due to change of season rather they should immediately seek advice from the doctor to have timely treatment.

Referring to another question, the Chief Minister said that in the first stage, 4248 beds in government hospitals had been set aside, with another 2014 now being added, while the private hospitals had allocated 950 beds for Covid patients.

The total number of isolation centres identified to accommodate a large number of cases if the crisis aggravates stands at 52 government and 195 private, he added. 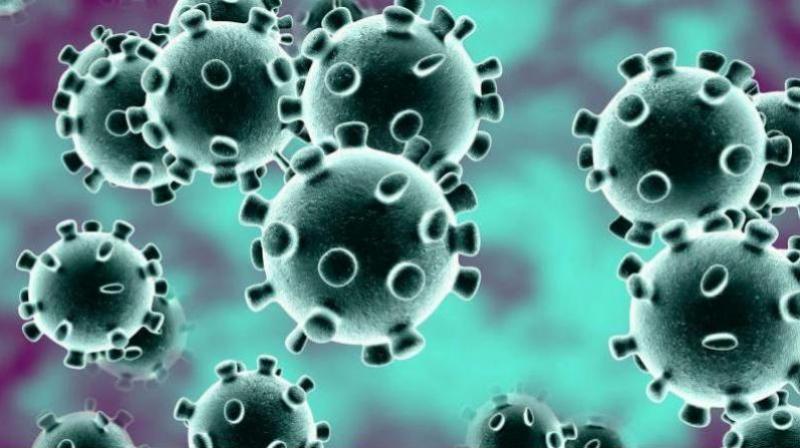 CoronavirusOf the 554 ventilators available, the Chief Minister said that in addition to the equipment already handed over to hospitals and other frontline workers, the Health Department had stocks of 5.18 lakh N95 masks, 75.47 lakh lakh triple layer masks, 2.52 lakh PPE kits and 2223 oxygen cylinders.

Answering a query regarding lay off in private sector amid Covid-19, the Chief Minister said that the labour which had gone their home states are now returning to Punjab as they envision job potential in the state.

He, however, said that the majority of industrial units in the state had resumed operations and would be soon operating at its optimum production capacity and contribute enormously towards the state’s revenue.

CoronavirusUndoubtedly, the state had suffered a colossal loss of revenue of Rs 33,000 crore due to corona crisis, the Chief Minister said that the Centre didn’t give a single penny out of Rs 20 lakh crore package except Rs 2200 crore as State’s share in GST, which was our legitimate right.

Asked to comment whether Punjab has entered the community transmission as the cases in country has crossed mark of five lakh cases with just 19,000 cases reported yesterday only, the Chief Minister further said that the Covid situation in Punjab was more or less under control as compared to the states like Maharashtra, Tamil Nadu and Delhi and hoped that people’s pro-active participation to tackle the Corona crisis would surely keep this unfortunate stage at bay.