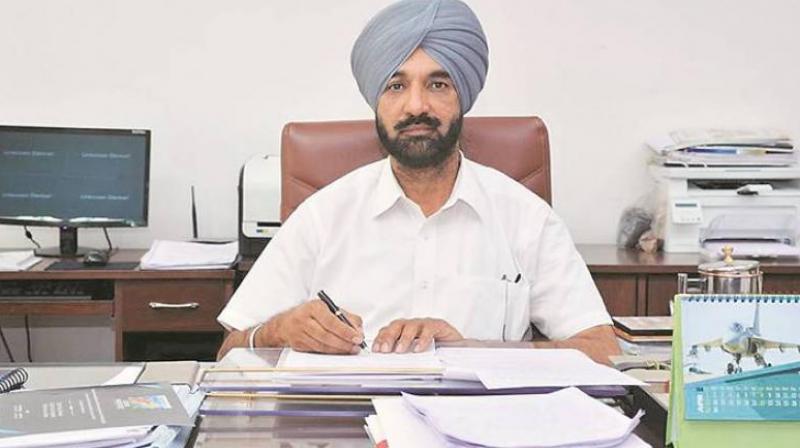 He informed that as per the provisions of Food Safety and Standards Regulations, no person can manufacture or sell packaged drinking water without ISI certification. As per the Food Safety & Standards (prohibition & restrictions on sales) Regulation 2011, "No person shall manufacture, sell or exhibit for sale packaged drinking water/mineral water except under the Bureau of Indian Standards certification mark." 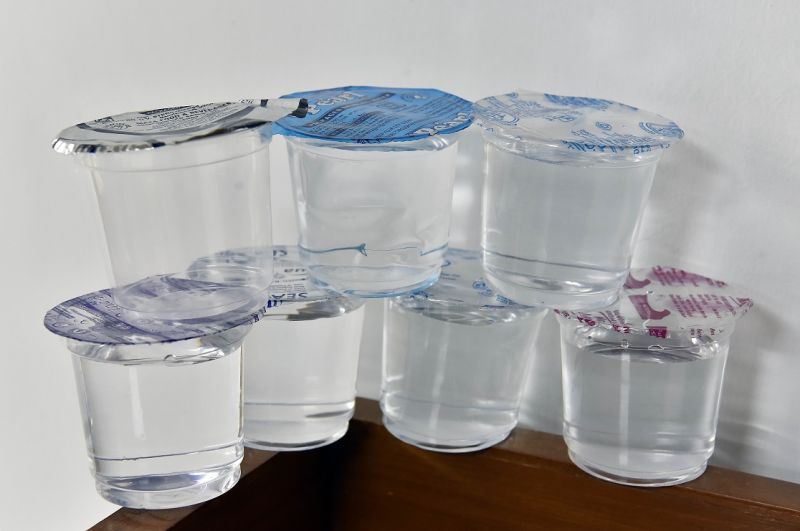 These unscrupulous packaged water units which do not have BIS certification and FSSAI certification/license are selling packaged drinking water to bulk consumers such as caterers for use in marriage and other social functions as also to Karyana(general merchants) and other shops. It is suspected that they are supplying contaminated or unhygienic water to the consumers. 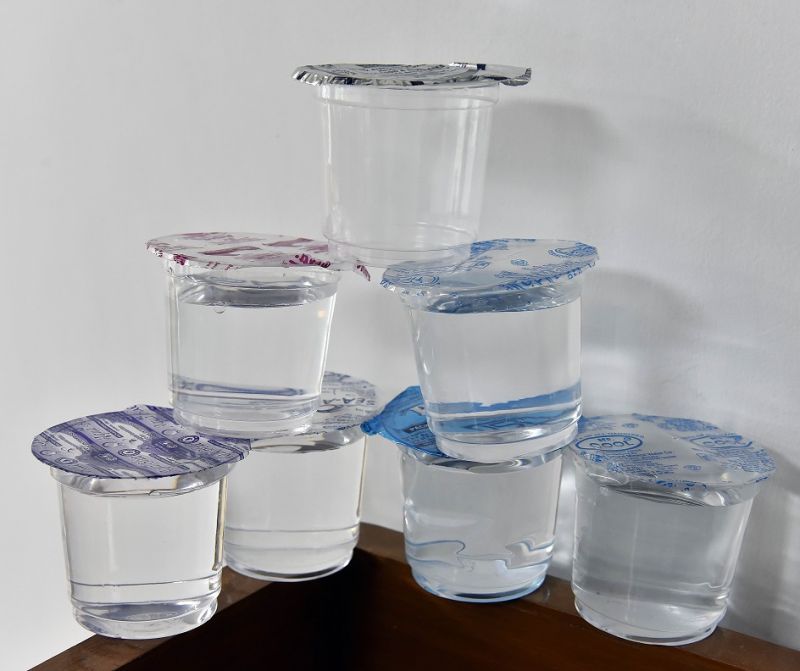 So, the special area of thrust in the upcoming raids would be on inspecting non-BIS approved manufacturers/ sellers and taking necessary action under the law against such units. Commissioner Food and Drug Administration forewarning the unscrupulous elements said that they should mend their ways and abide by the rules and regulations or should be ready for legal action. Nobody will be permitted to flout the norms and play with the health of people, said he.