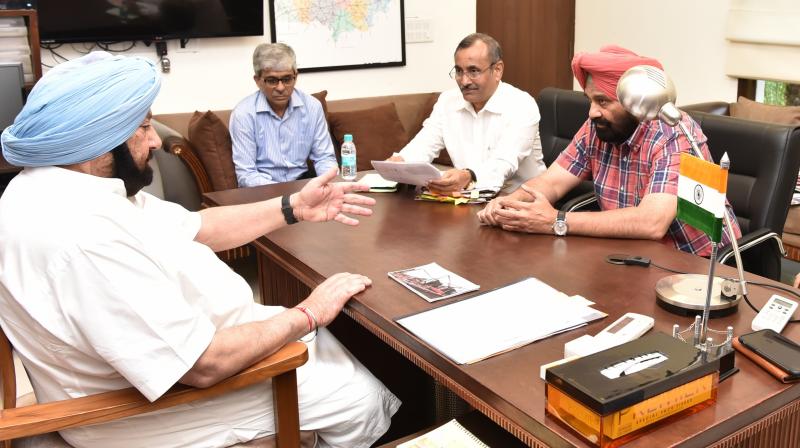 Punjab Chief Minister Captain Amarinder Singh on Thursday directed all the Deputy Commissioners to immediately release any pending compensations to farmers who had suffered losses during the 2017 floods. Expressing concern at the delay in the disbursement of 2017 compensation by the DCs, despite having received the money from the Revenue Department, the Chief Minister directed the Financial Commissioner Revenue to seek an explanation from them.

The chief minister, who was chairing a meeting to finalise the modalities for the early release of compensation to the people affected by the recent rains, ordered that an ex-gratia payment of Rs 4 lac each should be immediately released to the five families whose members had lost their lives in the recent incessant rains. The chief minister was informed that five deaths had occurred in the state -  two in Tarn Taran and one each in Amritsar, Hoshiarpur and Moga. 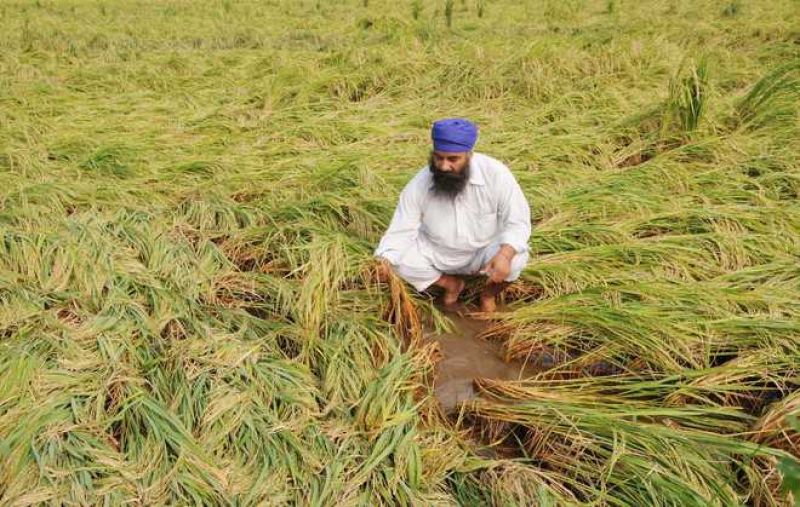 The Chief Minister also asked his Chief Principal Secretary to get detailed instructions regarding the criteria and norms for assessment and release of compensation re-circulated to all the field officers in order to ensure timely payments. According to an official spokesperson, the Chief Minister was informed that a detailed memorandum for seeking financial assistance from the Centre will be prepared after compilation of the data of the damage caused to crops, property and livestock. 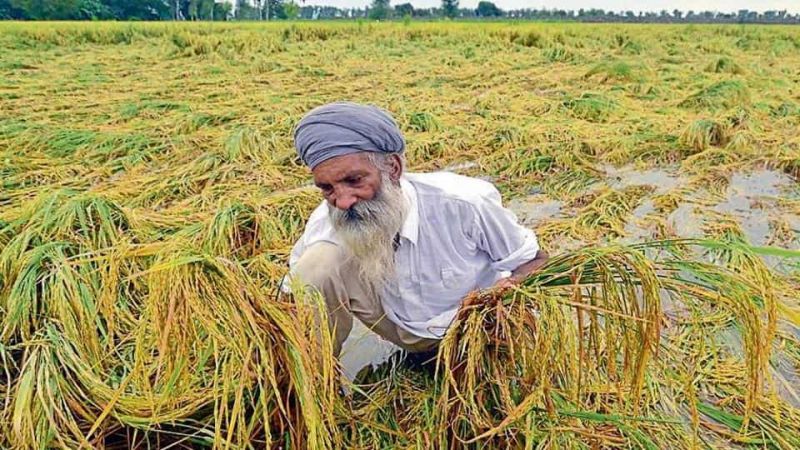