Smart phones ready for distribution, to be given to Class XI & XII girl students in Phase 1: Pb CM 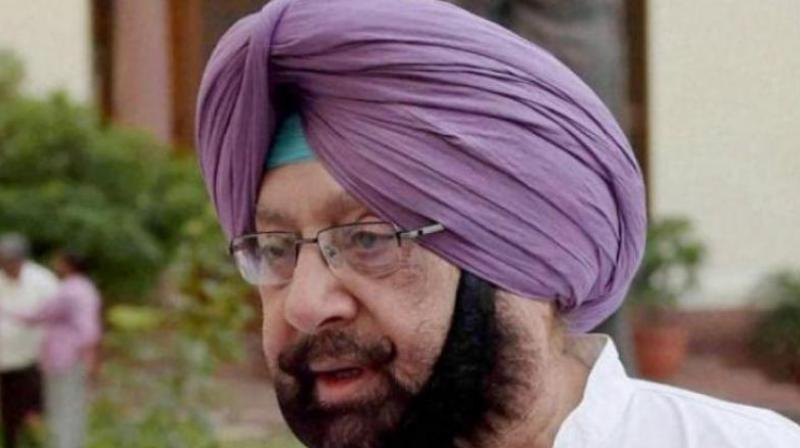 Chandigarh: Punjab Chief Minister Captain Amarinder Singh on Tuesday directed his Chief Principal Secretary, Suresh Kumar, to designate an officer to provide regular inputs to the Youth Congress on Government achievements and other critical issues, such as the Bargari case investigation, to enable them to check the spread of misinformation among the people. 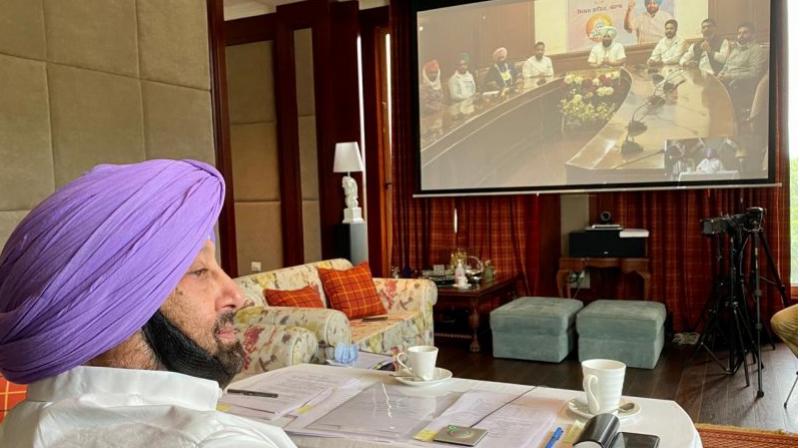 Capt Amarinder Singhs and SSPs to interact regularly with the district presidents of the Punjab Youth Congress (PYC) to resolve their issues, and any other concerns they might have with regard to the state’s youth in particular.

The Bargari case is getting delayed due to the CBI’s refusal to hand over the investigations and return the case file, the Chief Minister said during a Video Conference with the PYC president Birender Dhillon and his team.

The false propaganda being spread by the Opposition on the issue needed to be countered effective, he stressed, urging the youth leadership to take this and other matters of importance to the government to the people at the grassroots.

The state government had fulfilled 435 of the 562 promises listed in the Congress 2017 poll manifesto, and was well on track to implement the rest in the current term, Captain Amarinder pointed out, adding that such government achievements needed to be effectively communicated to the people and the officer to be designated for this purpose would serve as a one-point source of information for PYC. 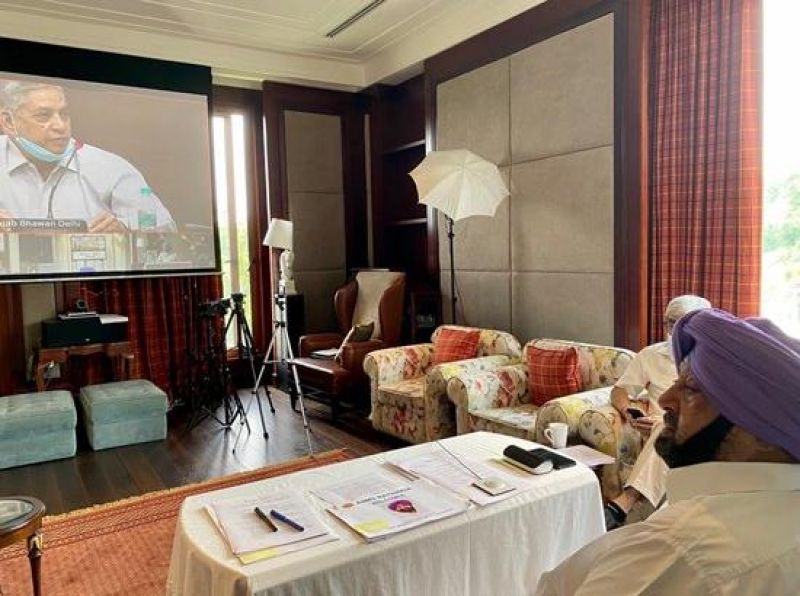 Responding to the concern expressed by the youth Congress representatives on delay in fulfilment of the Smart Phones promise, the Chief Minister said the first batch of 50000 smart phones had arrived from the company, which had now clarified that it had no connection with China.

These would be distributed first among girl students of government schools of Class XI and XII, with priority to those who do not have smart phones so that their online learning can be facilitated amid the Covid crisis.

On his attention being drawn to complaints of rampant corruption at the lower levels of the government, the Chief Minister assured an immediate probe and suitable action by the Vigilance Bureau.

Captain Amarinder also assured the youth leaders that student elections to public universities in the first phase will be held as soon as the Covid situation improves, with the private institutions to follow at a later stage. 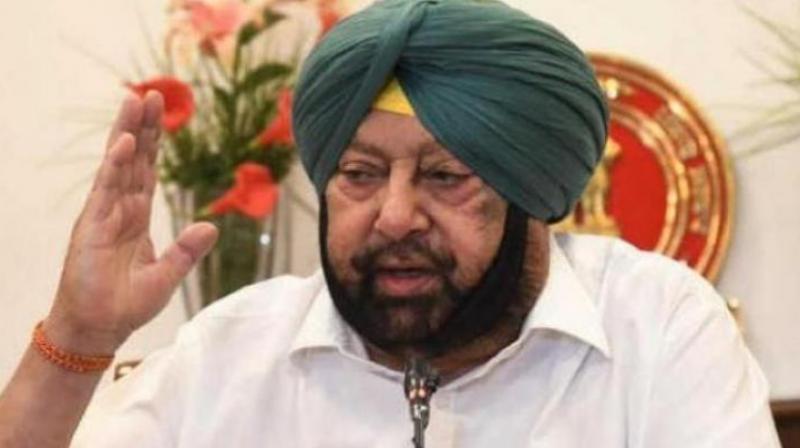 Captain Amarinder underlined the need for all party leaders and workers to work together in the interest of Punjab and its people.