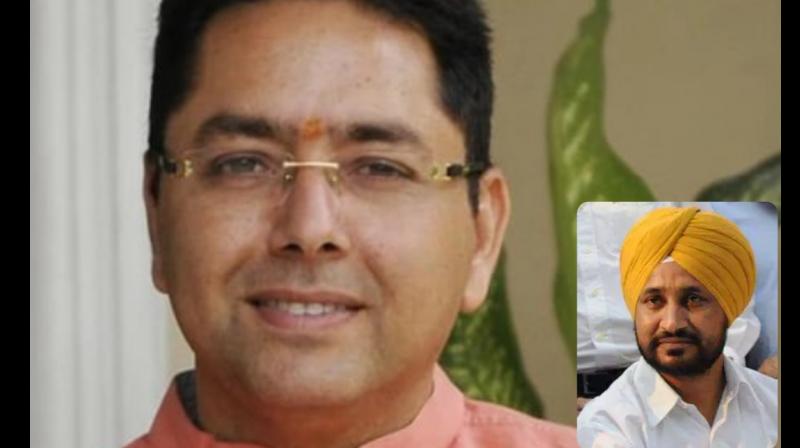 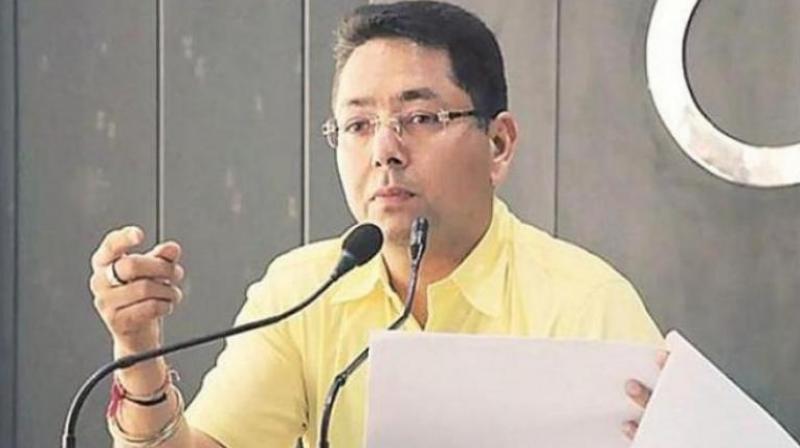 Arora welcomed the Chief Minister's statement of reducing his security personnel and said that this announcement should not be limited to the Chief Minister only, but action should be seen with immediate effect. In a statement issued from the party headquarters here on Friday, Aman Arora questioned the Congress government that why does the threat to the security of Punjab and the country increase only at the time of elections? He said if the security of the general public is threatened by any anti-national anti-social elements, then what are the investigative agencies of the center and state government doing?

Questioning the growing reports that anti-national elements are active from across the border and internally just before the elections, Arora said, “If this is happening, then only the state and central investigation and intelligence agencies are responsible for it.” He said the AAP will not tolerate tampering with the internal and external security of the country. Arora argued that when the newly-appointed Chief Minister Charanjit Singh Channi is not feeling threatened, then why and who is creating terrorism and where are the tiffin bombs coming from? “Are the Congress, BJP and the Badals; according to their political habits, creating an atmosphere of intimidation and fear for a particular section before the elections, '' he said. 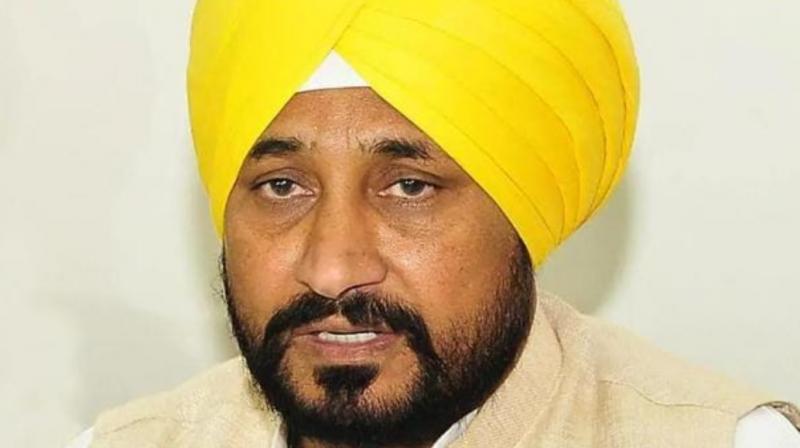 The AAP leader further said that even before the 2017 assembly elections, the said political parties had used this trick to stop the Aam Aadmi Party (AAP). Arora said the Maur bomb blast case is a clear example of this. “If there is any truth in the matter, then for what reasons Punjab and central security agencies have not completed the investigation of the Maur bomb blast yet? Why is the information of the conspirators who disturbed the peace of Punjab kept confidential?” he questioned.

The AAP also demanded Channi clarify the latest status of the Maur bomb blast probe. Aman Arora raised the question that the state now has the Channi government headed by the so-called super CM Navjot Singh Sidhu; so why is Punjab not being freed from the worry of this fear? This burning question is also for the newly appointed Chief Minister Charanjit Singh Channi and both the Deputy Chief Ministers Sukhjinder Singh Randhawa and OP Soni, he said. Arora said with the formation of the Aam Aadmi Party government in Punjab in 2022, the truth of the Maur bomb blast will be made public and the culprits, as well as the conspirators, will not be spared.