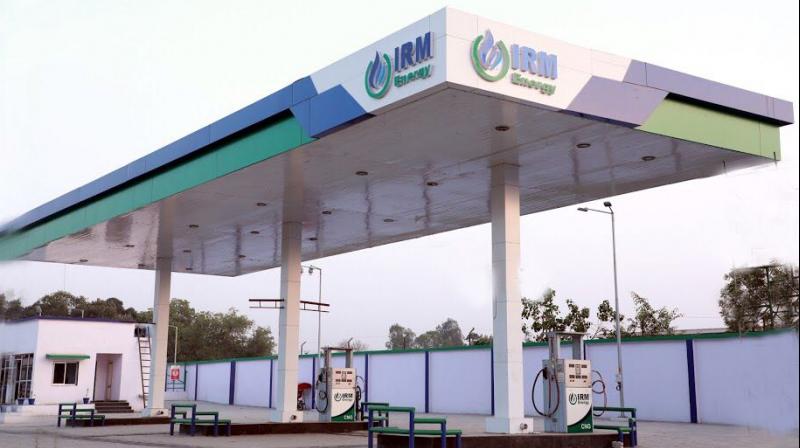 This CNG Mother station would greatly benefit the people of the state especially cities of Mandi Gobindgarh ,Sirhind, Amloh, Khanna and Fatehgarh Sahib. This is a Company Owned Company Operated (COCO) Station and going forward IRMEPL would operationalise at 5 more CNG stations in Fatehgarh Sahib District.

The ecosystem of CNG stations will gradually spread across the state by the end of 2018 with 3 stations in Ludhiana, 2 in Jalandhar, 3 in Rupnagar being operated by other companies. In the near Future, the mother station facility at Mandi Gobindgarh would be a source for CNG to all these adjoining cities. The supply to other cities would be done through cascades.

Natural gas offers many advantages over conventional petroleum products. Compressed natural gas (CNG) is the smart and affordable choice for public transport fleet vehicles, stage and contract carriages, delivery vehicles, autos, school college buses and more. With CNG, people of Punjab will save money on fuel, reduce emission levels, and extend the life of your vehicle. Natural Gas (CNG) represents almost a 55% savings over conventional products such as petrol and diesel fuel.

CNG also reduces maintenance costs while extending the overall life of the engine. The fuel storage tanks are stronger and safer than gasoline or diesel tanks reducing the likelihood of accidental release. If released, CNG disperses quickly into the air instead of on the ground, reducing the risk of fire and ground contamination. Plus, CNG gives off little to no emissions during refueling.