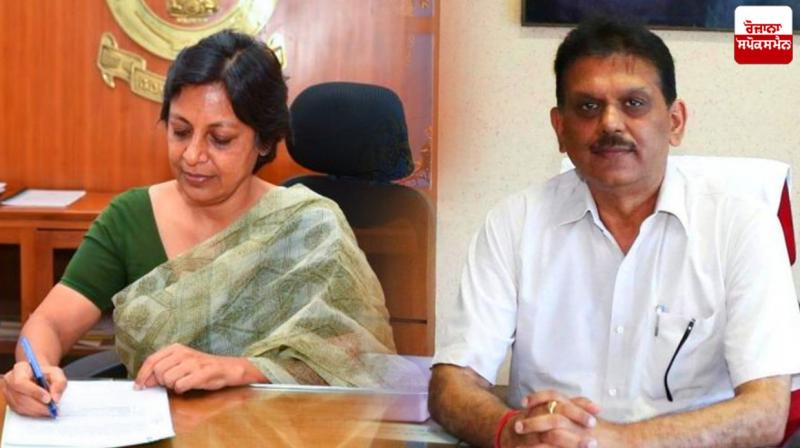 Anirudh Tewari as the new Chief Secretary of Punjab

Chandigarh: Punjab Chief Minister Charanjit Singh Channi came into action as soon as he came into power. He has been changing the members of Punjab. Today also news came in that he appointed Anirudh Tewari as the Chief Secretary of Punjab replacing Vinni Mahajan. 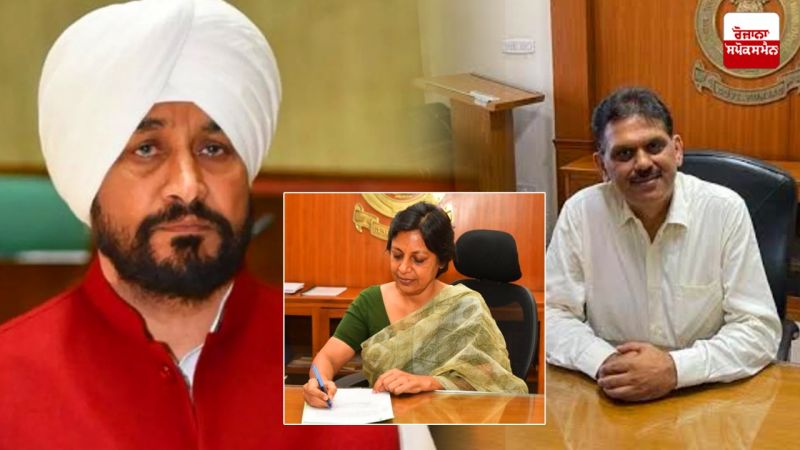 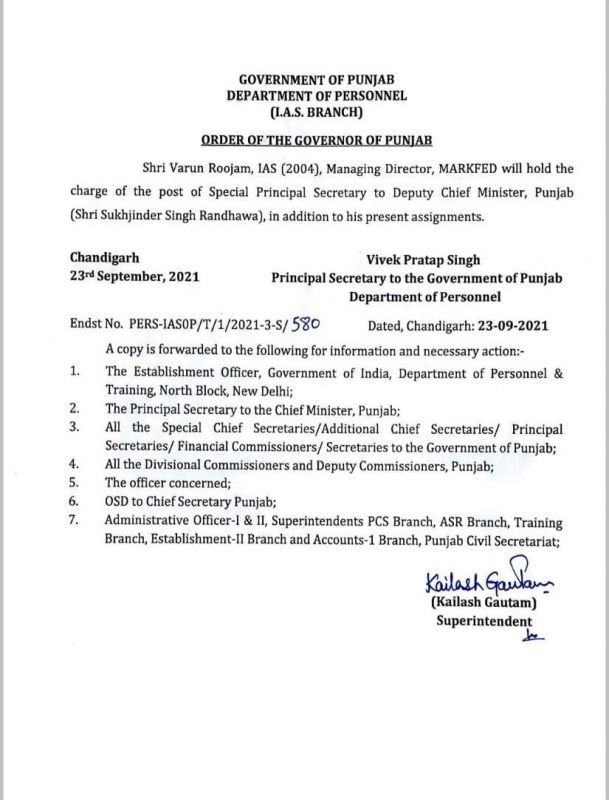 News also came in that the former Chief Secretary Vinni Mahajan was also there when the new CS was being appointed. She even congratulates him for taking the charge of her post will look forward to the new changes and developments.