Solar panels will be installed in 183 primary schools with 2.74 crore: Singla 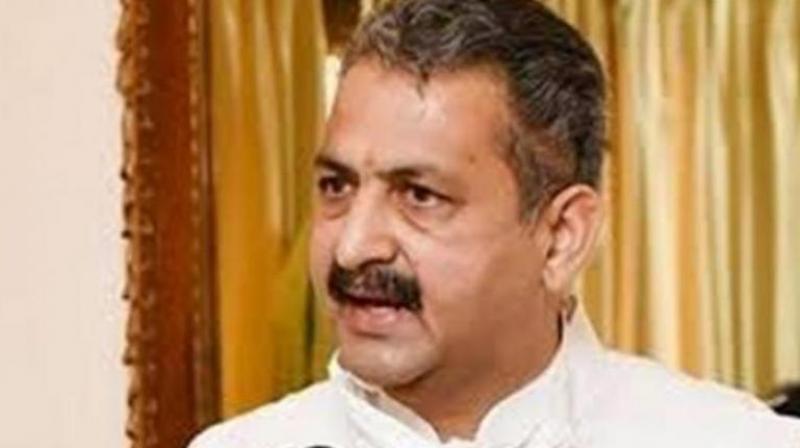 Chandigarh: To reduce the cost of electricity in the government schools of the state, the Punjab government would install 3KW solar panels in 183 primary schools at a cost of Rs 2.74 crore.

The Education Minister Vijay Inder Singla said that education department is making continuous efforts to further strengthen the infrastructure in the government primary schools. Installation of solar panels in schools are a very useful step to solve the problem of electricity. 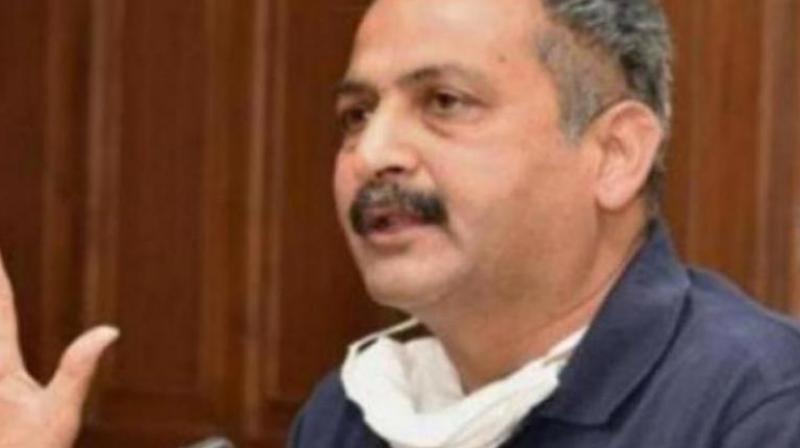