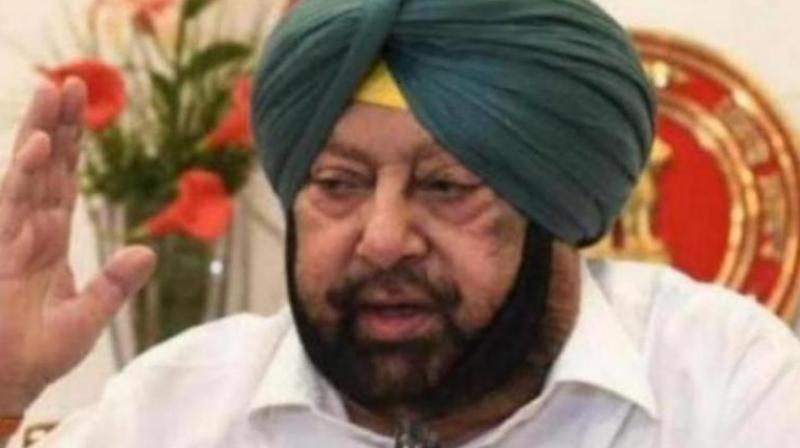 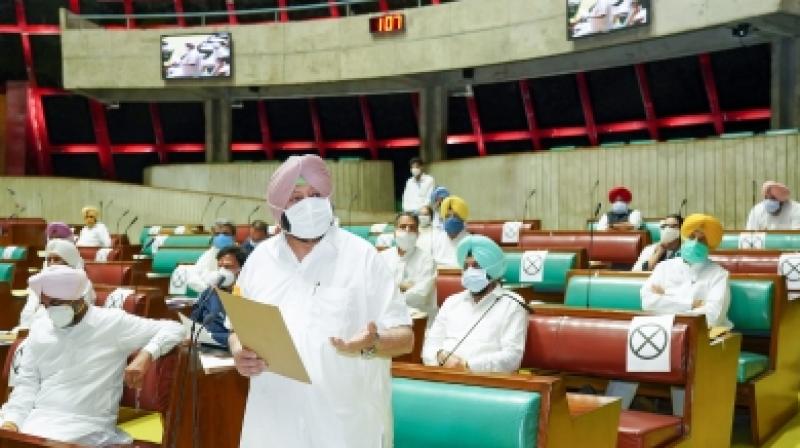 The Commission has been visualised as an independent body to exercise more effective superintendence over the functioning of Vigilance Bureau and all departments of the State Government, in order to provide clean, fair and transparent administration.

The Vigilance Commission shall tender advice to the various departments of the Government, and other investigations on Vigilance matters. It has been empowered to give directions to the Vigilance Bureau for discharging the responsibility entrusted to it. It has also been empowered to inquire or cause an inquiry/investigation to be made in respect of allegations made under the Prevention of Corruption Act and other relevant offences against public servants.

This move was part of agrarian reforms initiated by Captain Amarinder Singh led government to empower tillers of such land, who belong mostly to the economically and socially weaker sections of the society. These tenants have been in occupation of small parcels of land for several years and inherit their rights by succession from generation to generation adding that since they were not recorded as owners, they could neither access financial institutions for crop loans nor get calamity relief.

Tabling the Punjab (Welfare and Settlement of Small and Marginal Farmers) Allotment of State Government Land Bill, 2020,  the Revenue Minister said that the bill envisages allotment of land in occupation and cultivation of small and marginal farmers for more than 10 years to such farmers against a reasonable pre-determined price thereby ensuring protection of the interests of both the farmers and the state government. This farmer-friendly step would also go a long way toward settling pending litigations on this count. 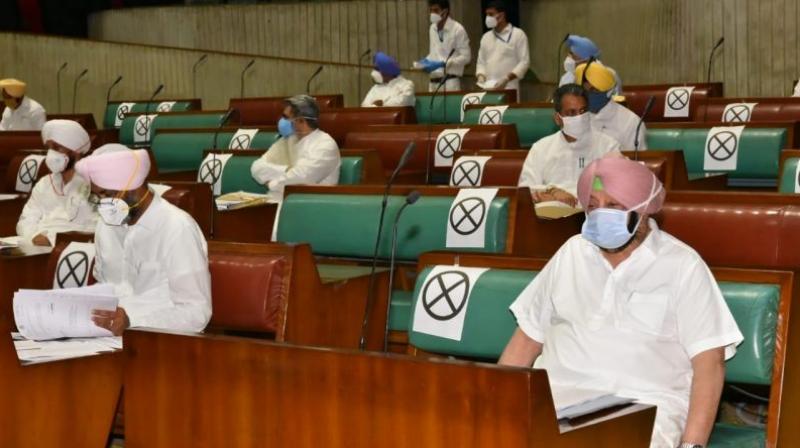 Moving The Punjab Land Revenue (Amendment) Bill, 2020, the Revenue Minister said that it aims at amending various sections of the Punjab Land Revenue Act, 1887, which currently has 158 sections (except its schedule), with the aim of simplifying the legislation and ensuring faster dispensation of justice. As per this Act, amendments have been made in Appeal, Review and Revision and Mode of Service of Summons (Chapter 2) and Method of Partition (Chapter 9). These amendments were in line with the recommendations of the Revenue Commission.

Meanwhile, Finance Minister Manpreet Singh Badal presented ‘The Punjab Tissue Culture Based Seed Potato Bill, 2020’ in the assembly. The bill aims at giving boost to potato farmers’ income by allowing production of quality seed potato through tissue culture based technology, using aeroponics/net house facilities,  along with the certification of seed potato and its successive generations.

This was a long pending demand of potato farmers for quality seed potato thereby developing the state as export hub for seed potato in the country. The move would also help incentivize potato production, leading to greater diversification by bringing more area under potato crop cultivation. 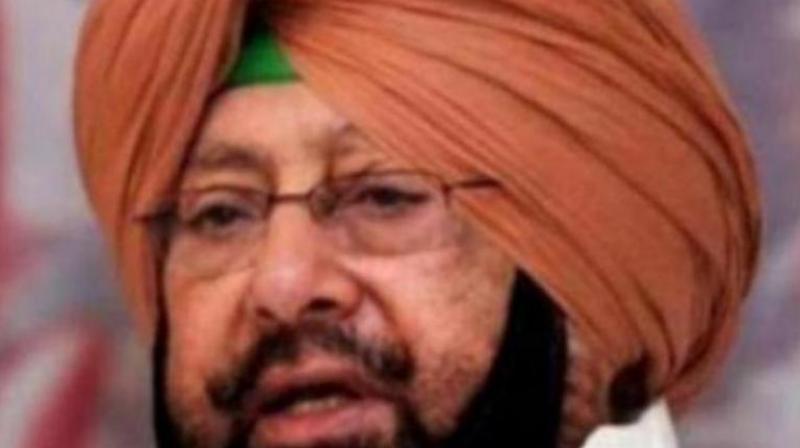 Capt Amarinder SinghThe Bill provides for changing the existing threshold limit for small units from 10 & 20 to 20 and 40 respectively. The change has been necessitated by the increase in manufacturing activity by small units in the State, and is aimed at promoting small manufacturing units. This would help create more employment opportunities for workers.

Tabling the Registration (Punjab Amendment) Bill 2020, Revenue Minister said that the Registration Act, 1908 does not fully empower the Revenue Officers to refuse for registering sale deed so there is a felt need to empower them to do so for safeguarding ownership of central and state government lands, Waqf lands, Shamlat lands and others for bringing efficiency in implementation of such provisions in related state and central acts.

Through the amendment an enabling provision has been inserted in Registration Act 1908 empowering the Revenue Officers to refuse registration of sale or purchase of central and state government lands, Waqf lands, Shamlat lands and others.