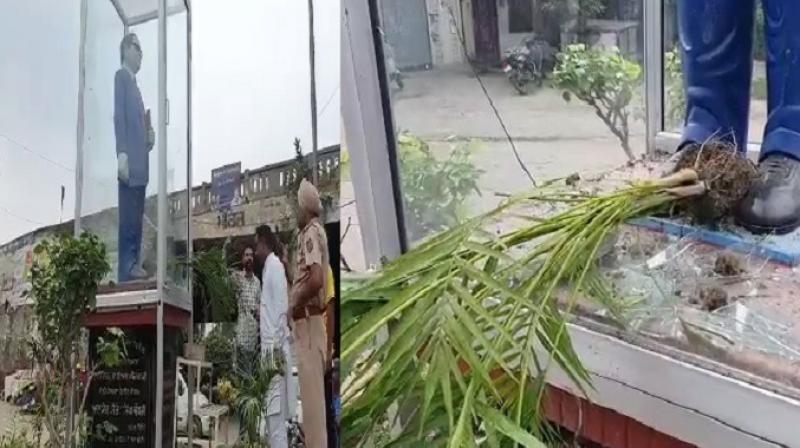 Chandigarh: Following the directions of Punjab Chief Minister Charanjit Singh Channi, the Punjab Police has arrested a person who had tried to cause damage to the statue of Bharat Ratna Baba Sahib Dr. BR Ambedkar in Phillaur town of Jalandhar district on Monday midnight.

The accused has been identified as Bhiku Meena, 25 years of age from a resident of Jawania village in district Husan Nijra of Madhya Pradesh. Bhiku Meena had tried to damage the statue by throwing a stone and a flower pot.
On being notified of the event, the Chief Minister described it as a very unfortunate and tragic incident that has bruised the psyche of people who respect Baba Sahib Ambedkar, the Chief Architect of the Indian constitution. Urging the people to exercise restraint, he said that exemplary action will be ensured against the culprit indulging in these types of vicious acts. 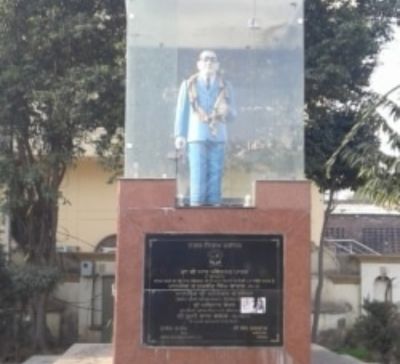 Charanjit Singh Channi clearly said that no one will be allowed to disturb the hard-earned peace in the state adding that he has already directed the Director-General of Police (DGP) to imply stress on the inspection in every nook and corner of the state.
The Chief Minister said that being a border state the situation in the state always remains sensitive but the state government is fully observant to deal with it and crush the criminal designs of anti-social and anti-national elements who try to create unrest in Punjab.

He said that exemplary action will be taken against any person who tries to disturb the law and order situation in the state through such acts. Soliciting fulsome support and cooperation of the people, Channi requested them to play a proactive role in cementing the ethos of communal harmony, peace, and brotherhood to make Punjab the most peaceful and communally harmonious state.