Returning ticket to Khiara will biggest tribute by Bibi Khalra to her Husband: Arora 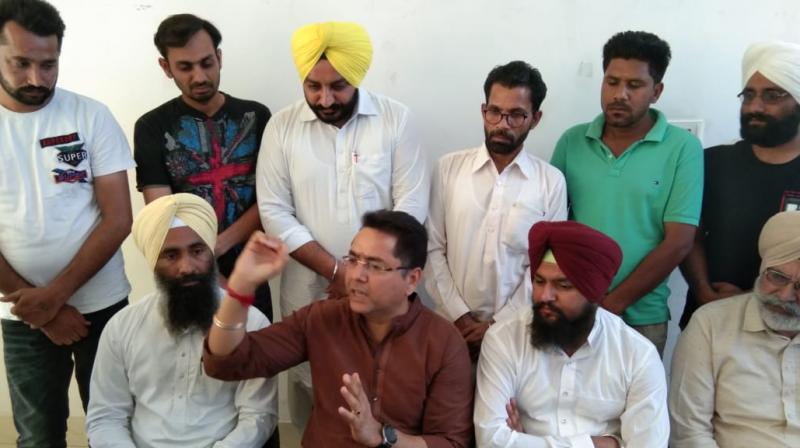 Terming the return of ticket to Khaira as the biggest tribute by Bibi Khalra to her late husband , Arora said that Sukhpal Singh Khaira joined Congress in 1997 , a year later when  S. Jaswant Singh Khalra was eliminated by the police under Congress regime in September 1995.

While joining the Congress in 1997, Khaira had approved , appreciated and praised the policies and functioning of Congress party and Government, which included  human rights violations and elimination of S. Jaswant Singh Khalra. Cautioning Bibi Khalra , Arora said that  though he has great respect for the sacrifice of S. Khalra, but Bibi Khalra should be very careful of being misused by Khaira for his small political gains.