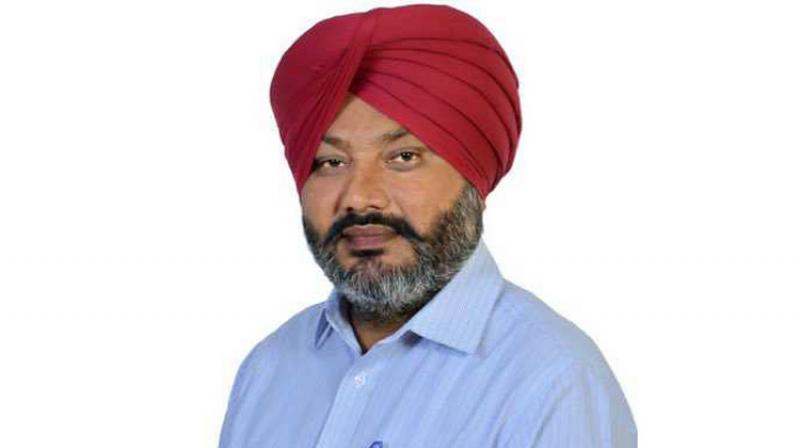 Cheema said that as per varsity calendar (Volume-I, page number 58) teachers at the university were free to participate/ join any political parties of their choice and even involve in their political affairs, directly or indirectly. They could also even contest elections with the permission of the university syndicate, he added citing the calendar.

He added that under the aforesaid provisions of the university calendar, some of the university teachers had contested elections under the banner of various political outfits and rose to to bag high positions on the political landscape and made a mark in their respective capacity, Cheema said. Cheema, in his complaint, claimed that Punjabi university teachers had never been assigned election duty till date even as they were free to support any of the political outfits under the norm.

Cheema said, in his complaint, that, under the norm, assigning them an election responsibility in any capacity was detrimental to the principle of free and fair conduct of the elections, which, he said, was a serious matter of grave highhandedness on part of the high and mighty in the system.

Cheema has demanded immediate nailing of those at the helm in the dispensation by relieving the teachers who have been asked to perform duties in the election process in any capacity to meet the ends of justice, thereby allowing free and fair conduct of the elections.