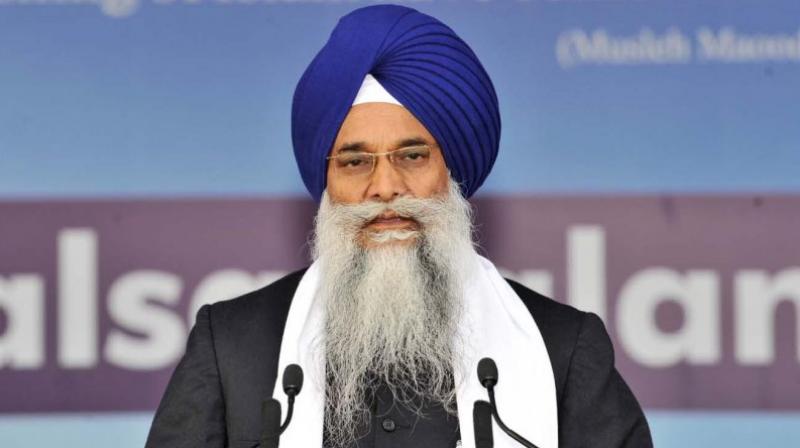 PTI, Amritsar (19th Oct'18): Giani Gurbachan Singh Thursday night resigned as Jathedar of Akal Takht, the highest temporal seat of Sikhs, citing ill health as reason. He forwarded his resignation letter to the Shiromani Gurdwara Parbandhak Committee President Gobind Singh Langowal and the executive members of the SGPC, the release issued to the media said. "Because of age-related health issues, it has become tough for him to serve this spiritual and pious seat , the release said. 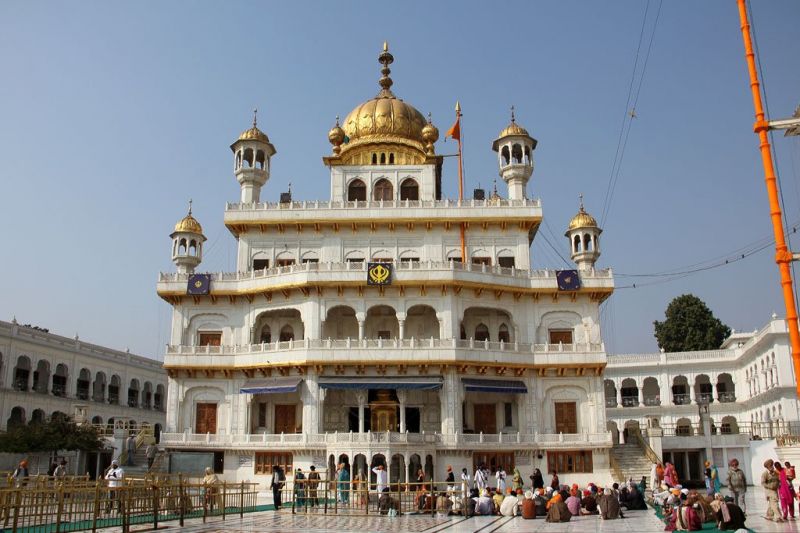 "In the light of my ill health, I am unable to serve this religious position and request the SGPC president and SGPC executive to appoint some appropriate personality in my place while reliving me from this pious seat, the release quoted him as saying.  Singh had created a controversy by pardoning Dera Sacha Sauda sect head Gurmit Ram Rahim Singh in September 2015 in a blasphemy case. However, he had to revoke the pardon after facing backlash from the Sikh community. On the pardoning issue, he said, "The decision to extend pardon to him (Dera head) during his tenure was objected to but later on pardon was withdrawn with the consent of five Sikh head priests. 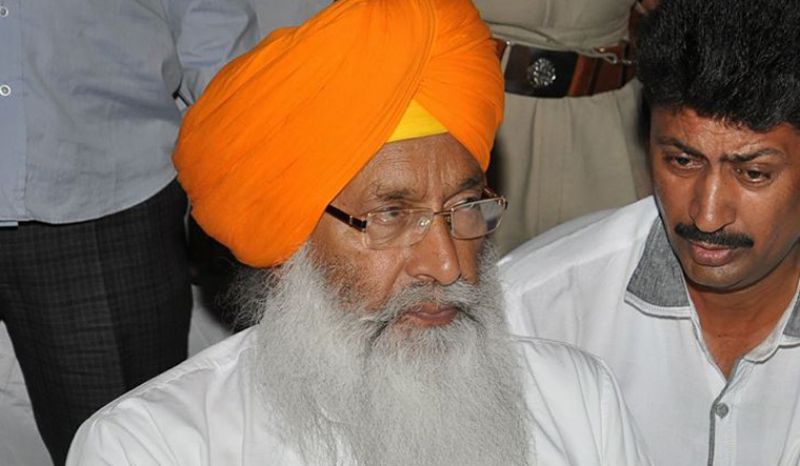 Sikh community also expressed deep anguish over the pardon extended to him. He also cited couplets from Guru Granth Sahib and said, "to err is human.  After the Justice Ranjit Singh Commission report on sacrilege incidents was tabled in Punjab Vidhan Sabha, his act of pardoning Ram Rahim again gained limelight. The report had pointed towards alleged role of Badals in getting pardon for the Dera chief. Besides several Sikh organisations, senior Akali leader Sukhdev Singh Dhindsa had also demanded removal of Giani Gurbachan Singh from the post of Akal Takht Jathedar.