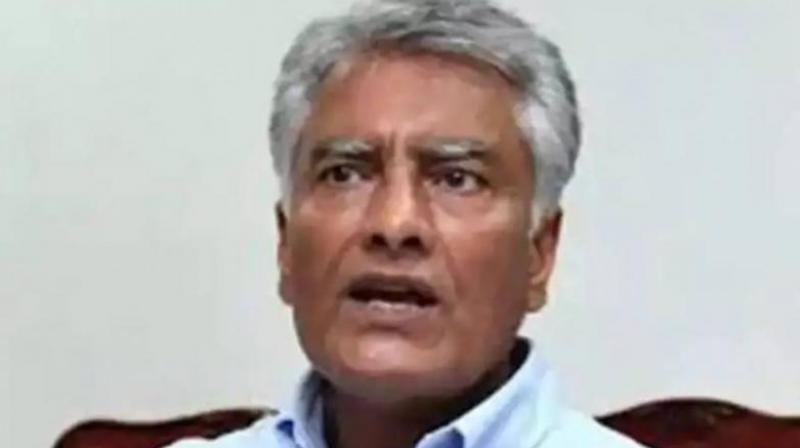 Chandigarh: Punjab Pradesh Congress Committee President Sunil Jakhar said that after the “political drama” of Akali Dal leader Harsimrat Kaur Badal’s resignation from the Union Ministry, once again statements were being made to please the Prime Minister Narendra Modi.

Commenting on a statement made by Harsimrat Kaur Badal to a TV channel after her resignation in which she said that she herself was not calling these laws anti-farmer but farmers were calling these laws anti-farmer, Jakhar said that all these facts were proof in itself that the SAD leaders were still being hedged with power. The support given by the Akali Dal to the Modi government was still showing its greed for power, he added. 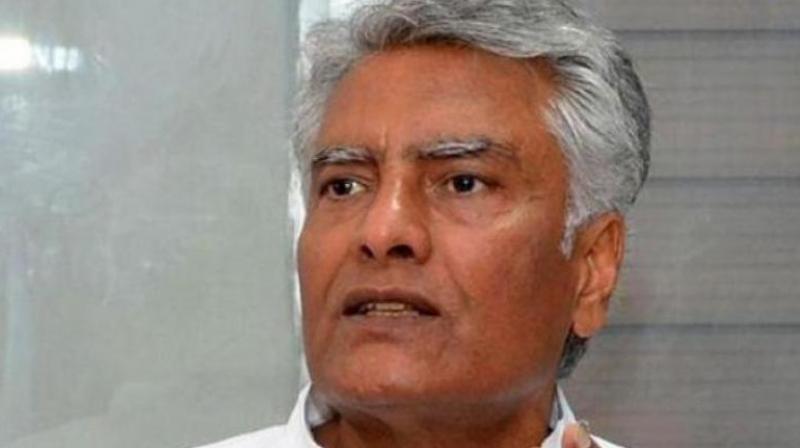 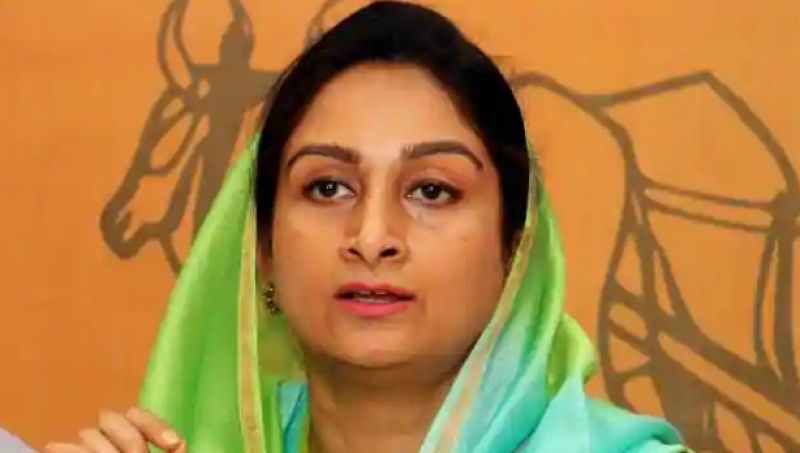 Harsimrat Kaur Badal“By saying that she was not calling these laws as anti-farmer but farmers were feeling such, Mrs Badal was insulting the farmers. The farmers were not fools who were protesting against their “death-warrants” even though the Akali leader had resigned only for political gain and not for the benefit of the farmers, he added.

Jakhar said that Harsimrat Kaur Badal was a member of the Cabinet which passed the three ordinances to destroy farming structure. Before any bill is introduced in Parliament, Cabinet approval is sought; even then, she was a part of the Cabinet decision, but why did she not protest at that time?