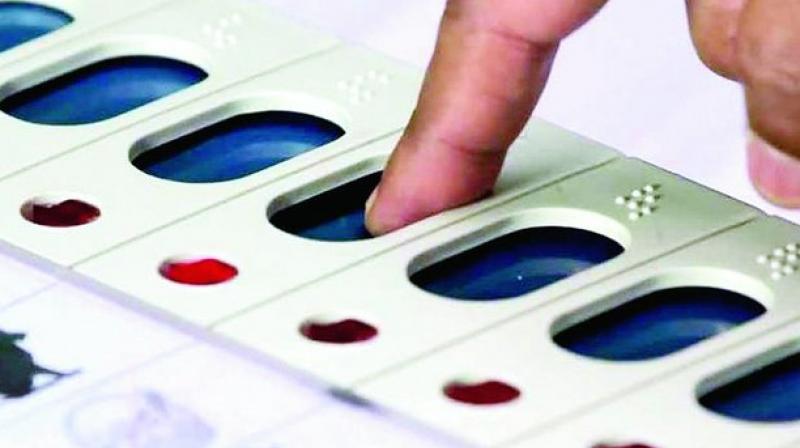 Persons had posted photos of casting vote on EVMs

Ludhiana, May 19: The Chief Election Officer (CEO) Punjab office had come to know of some media reports where some persons had posted photos of casting vote on EVMs. Taking a serious notice of this matter, the CEO Punjab asked District Election Officer-cum-Deputy Commissioner Mr Pradeep Kumar Agrawal to inquire into the matter. 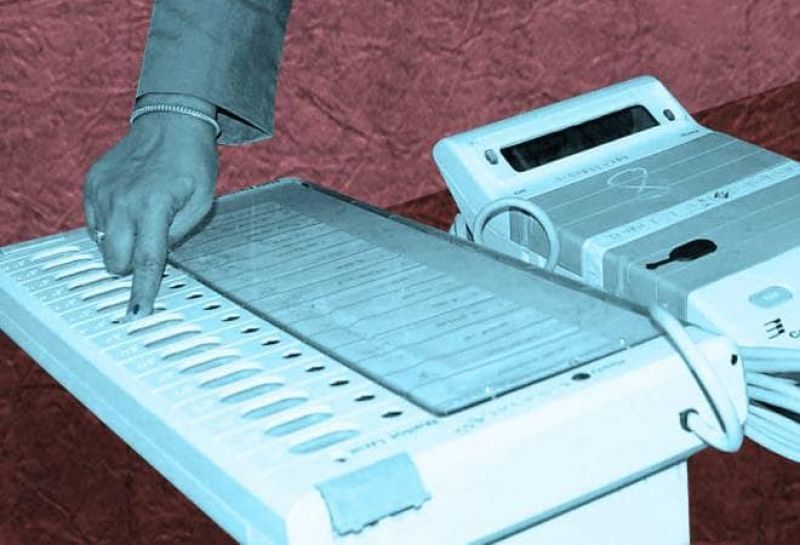 Posting Photograph of Voting For a Particular Candidate

Acting swiftly over this matter, the District Administration swung into action and checked voter lists as well as the social media account of the person to know his whereabouts/address. The information was then passed on to the Commissioner of Police, and the person was detained. 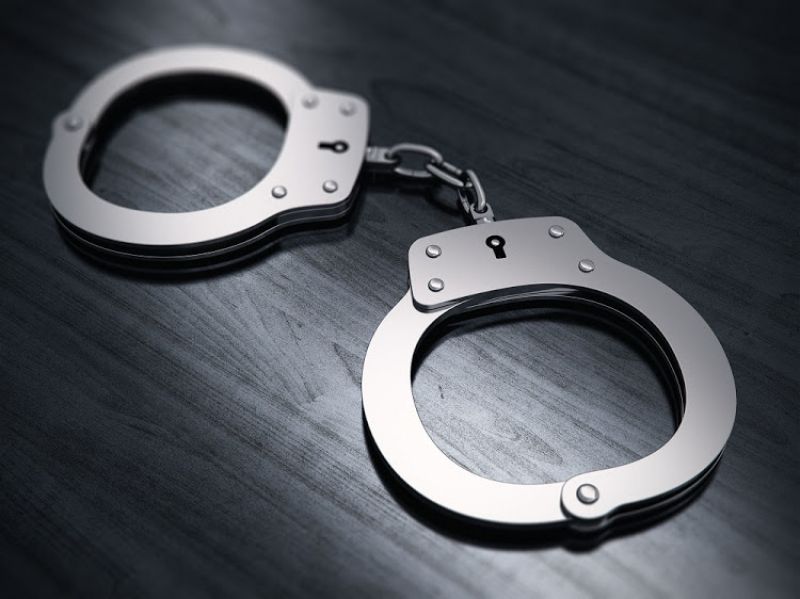 The Police is now investigating whether the photograph posted on social media was clicked by the arrested person or by some other person. The matter is under further investigation. The DEO Ludhiana has warned that if any person posts photographs of casting vote on EVM's, then strict action would be taken against them.