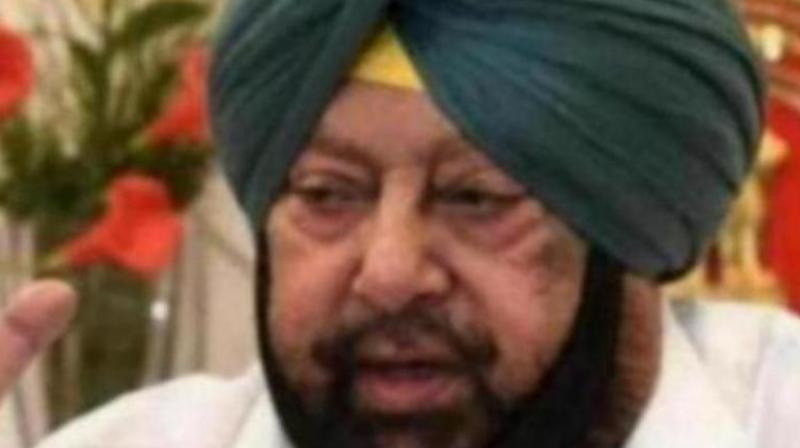 Taking note of the low vaccination numbers in the state, Punjab Chief Minister Captain Amarinder Singh on Friday asked all private and government hospitals and health facilities to offer hassle-free vaccination services for at least 8 hours daily, 7 days a week, till March 31. There should be no requirement of a separate certificate if an eligible 45+ years person brings the medical record regarding co-morbidities, he further directed.

The directions came during the Covid review meeting chaired by the Chief Minister, who pointed out with concern that of the 1291 registered private facilities, 891 have reportedly not administered a single dose. He asked the district administration to come down strictly on such hospitals, stressing that private hospitals need to join the government battle against Covid for the survival of the state and its people. Rates to take the vaccine in private healthcare institutions must be publicised and overcharging should not be permitted, he directed the Health Department.

While he was happy to note that vaccine services were being offered at all PHCs and Government Hospitals 7 days a week, the Chief Minister said this was not enough and IEC activities needed to be immediately ramped up to urge all eligible to take the vaccine by publicising the benefits of the same, and the fact that these vaccines are safe.

Captain Amarinder directed the Health Department to be proactive in reaching out to, and ensuring coverage of all frontline workers. This must include all those who provided essential services or were on COVID duty during the curfew and the lockdown, he added. 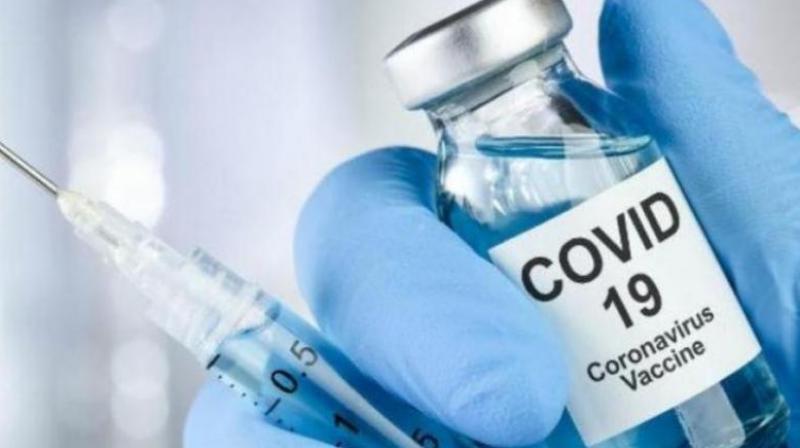 Adequate stocks of medicine, availability of manpower and resources should be ensured at healthcare facilities in all districts. Bed capacity for COVID patients in L2 &L3 hospitals should be ramped up and elective surgeries should be postponed/deferred till further orders, he further directed, adding that referral mechanism to L3 facilities must be in place and functional.

The Chief Minister said the Covid incidence in Punjab has remained relatively low over the last one year, and the state has consistently remained at the 18th position among all states in India in terms of the no. of Covid cases. Though the death rate has been a matter of concern, but at 206 Deaths per million population, Punjab compares well against Delhi at 542 and Maharashtra at 431, he added.

However, it was a matter of concern, said the Chief Minister, that after bringing the problem under control by the end of the last year, the state is again seeing a surge for the last one month. From a low of around 200 cases daily and deaths in single digits, Punjab has gone to around 2000 cases per day, and the deaths are also increasing, he noted.

The Chief Minister assured, however, that his government was fully prepared to deal with the second wave. He thanked all the concerned departments and officers/staff for their hard work in these challenging times and expressed the confidence that with their collective collective efforts, Punjab will succeed in containing the pandemic. “Please be safe, get vaccinated & take care of yourselves even as you shoulder the responsibility of keeping others safe,” he appealed to them. 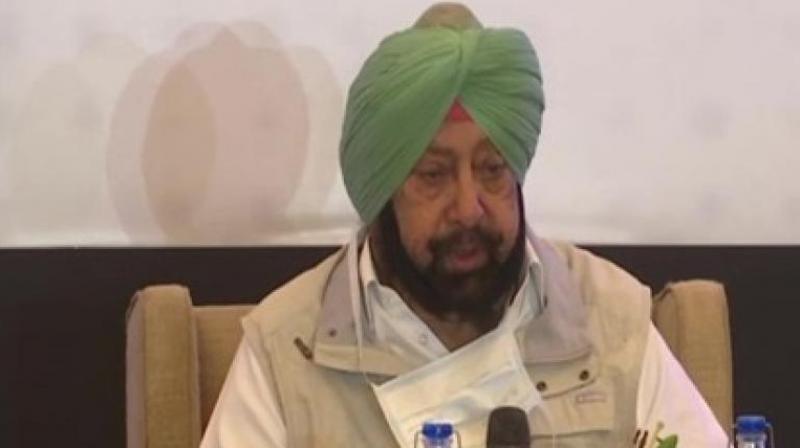 Earlier, participating in the meeting, DC Ludhiana said all the health facilities in the district were prepared to deal with the situation, while DC Jalandhar disclosed that testing in his district had been ramped up to 5000 a day, while contact tracing was at 18.6.

The DC Jalandhar further said that Covid monitors had been put at marriage palaces and CCTV footage was being retained for 45 days. He disclosed that positivity rate in the district had come down among police personnel post vaccination. He said the district administration was making it mandatory for chemists and private practitioners to report people who come for treatment with flu symptoms. He urged the Chief Minister to empower Transport Department to issue challans in case of mask violation.

Pointing to 5% positivity case in the district this month, DC Patiala said more cases were being reported from the Patiala Corporation area. The district administration was increasing sampling to 4000 a day in the next couple of days, he said, adding that the next two weeks were critical.

DCs of Mohali and other districts, also updated the Chief Minister on the situation in their respective districts, as well as the measures being taken to check the spread.