What Proof Do You Want Imran Khan? Should We Send You The Bodies? Asks Capt Amarinder 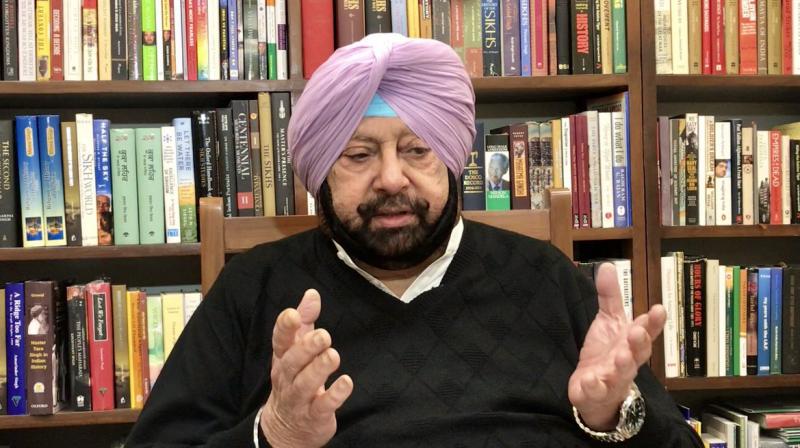 VILLAGE MANDOLI (PATIALA), FEBRUARY 19: Trashing Imran Khan’s statement that India had no evidence of his country’s involvement in the Pulwama terror attack on CRPF jawans, Punjab Chief Minister Captain Amarinder Singh on Tuesday asked angrily if the Pakistan Prime Minister wanted New Delhi to send the bodies of the soldiers.

“What proof is he talking about, should we take the bodies there? Masood Azhar is in Pakistan and doing things from there, and everyone knows it. Every day our soldiers are being killed at the Line of Control – so who’s killing them?,” asked the Chief Minister, declaring that the entire world knew what Pakistan was doing in Kashmir and other parts of India.

They (Pakistan) were behind 26/11 and India gave all the proof to them, but they did nothing, Captain Amarinder pointed out that even in the Rajasansi (Nirankari) Bhawan blast a Pakistani grenade was used, clearly exposing their involvement. “Dear @ImranKhanPTI you have Jaish chief Masood Azhar sitting in Bahawalpur & masterminding the attacks with ISI help. Go pick him up from there. If you can’t let us know we’ll do it for you. 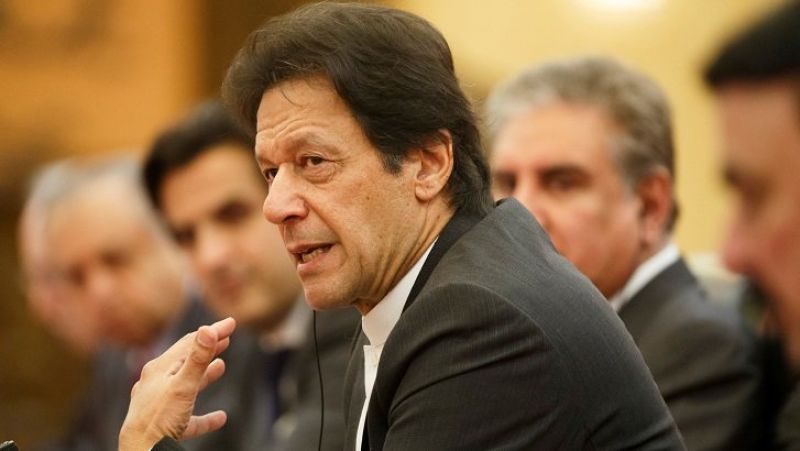 BTW what has been done about the proofs of Mumbai’s 26/11 attack. Time to walk the talk,” the Chief Minister later tweeted, in a hard-hitting response to Imran’s statement at a press conference, which smacked of defensiveness in the face of the global outcry at the Pulwama attack. Imran is a `Courtesy ISI’ prime minister, so how else can one expect him to react, said the Chief Minister, asked by mediapersons to react to the Pakistani Prime Minister’s statement on the Pulwama attack.

In an informal chat with mediapersons after laying the foundation stones of various projects here, Captain Amarinder said the Pakistani Prime Minister, along with their Army Chief General Bajwa, were killing Indian soldiers and innocent people. India cannot and should not tolerate this, he said, reiterating that “if they one of ours, we should kill two.” Earlier, addressing the gathering at the foundation stone laying ceremony, the Chief Minister underlined the importance of peace for development but said India needed to avenge the killings of its soldiers.

Surgical strikes could be one way, but it was up to the Centre to decide what course of action it should take, he said, making it clear that he was not in favour of war. In response to another question, the Chief Minister lashed out at the Akalis during whose rule the sacrilege cases had threatened to disrupt the state’s peace and said nobody found guilty of these incidents would be spared. 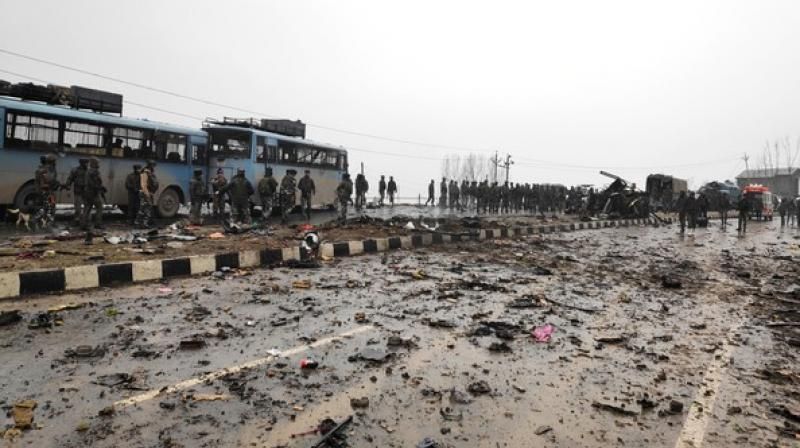 At the same time, he appealed to the people to respect all religions. The Akalis, during their decade log regime, exploited the farmers and put them to extreme hardship through tardy procurement and other anti-farmer policies, said the Chief Minister, adding that his government had successfully ensured three seamless back-to-back procurements since taking over in March 2017.