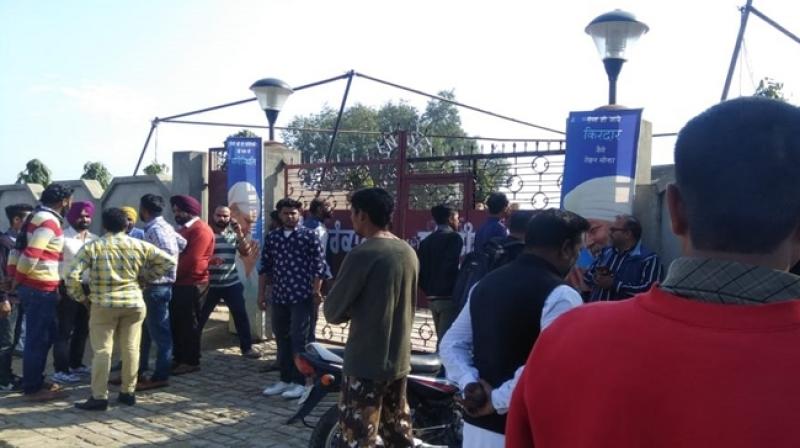 Spokesman News Service: Amritsar: 18th Nov'18: The incident happened when two bike-borne youths fired and threw a grenade on the people gathered during a religious ceremony at Nirankari Bhawan in Adliwal village of Amritsar. DC Kamaldeep Singh Sangha said that three people were killed and several injured and IG border range Surinderpal Singh Parmar said 10 people have been injured in the blast, 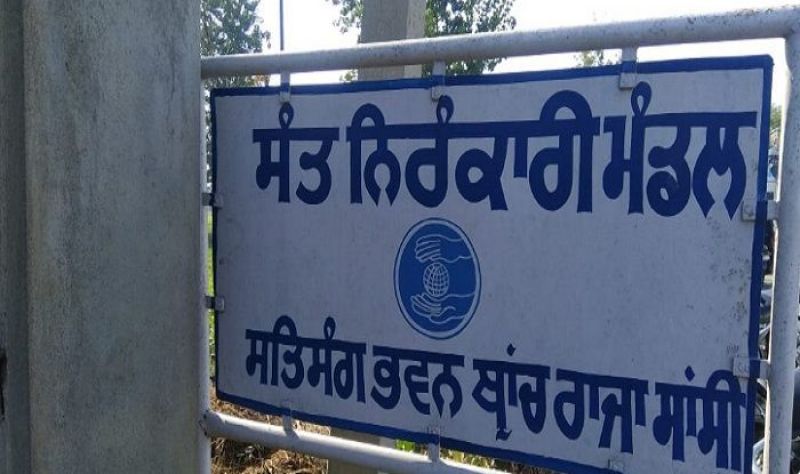 The injured have been admitted in Guru Nanak Dev Hospital and Ivy Hospital of Amritsar, police said. An eyewitness said that the Nirankari followers were sitting in the congregation when two-bike borne men with their faces covered entered the premises and threw a grenade on them.