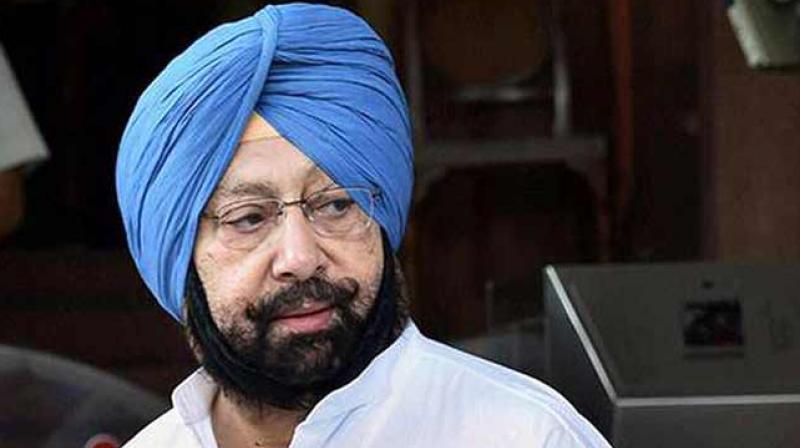 Chandigarh, April 17: Condemning as totally barbaric and inhuman the recent beheading of two Punjabis by the Saudis, Punjab Chief Minister Captain Amarinder Singh on Wednesday said he would seek a detailed report from India’s Ministry of External Affairs (MEA) on the matter. Expressing shock and grief over the vicious act, which has been confirmed by MEA to have taken place on February 28, Captain Amarinder said it was atrocious that such incidents continued to happen in civilised nations in this day and age.

The Chief Minister also flayed the MEA for failing to prevent, and then not disclosing the execution of the two men, identified as Satwinder Kumar of Hoshiarpur and Harjeet Singh of Ludhiana, till it was forced to do so by a petition filed by Satwinder’s wife in Hoshiarpur district. Captain Amarinder said he would approach Minister for External Affairs Sushma Swaraj to secure more details about the execution of the two men, allegedly in connection with a murder case.

He would seek from the MEA information regarding the charges and would also question them on whether due legal representation was provided to the two men. If the executions were undertaken without prior information even to the Indian embassy in Saudi Arabia, with the victims not provided legal counsel, it amounted to a grave violation of the international human rights, the Chief Minister said. 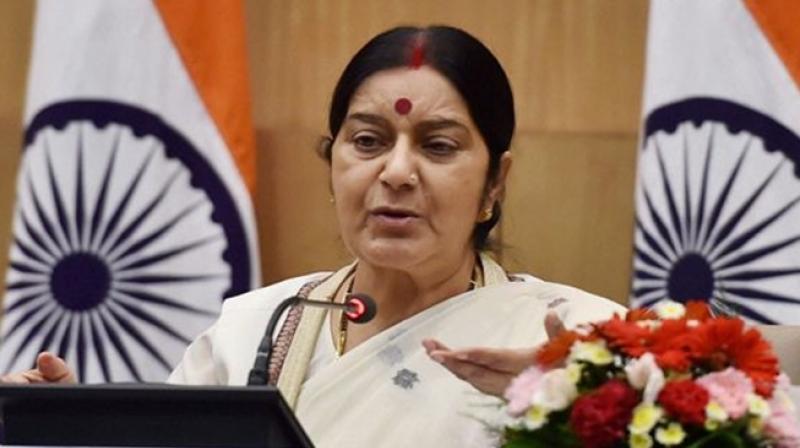 He called upon the UN and other global human rights organisations to take serious cognizance of the incident and put pressure on Saudi Arabia to end its ancient and blatantly illegal practices, which were against all norms of humanity. Referring to media reports that the families of the victims would not get their bodies due to restrictions in place in Saudi Arabia, the Chief Minister said he would seek Sushma’s personal intervention to take up the matter with the Saudi authorities at the highest level on this count.

That the families should be deprived of the chance even to see their deceased kin and perform the last rites makes the whole affair even more appalling and shocking, he added. Pointing out that just days before the reported beheadings, India had hosted the Saudi Crown Prince, whom Prime Minister Narendra Modi had received personally, in a break from protocol, the Chief Minister said given the friendly relations between the two leaders, getting the bodies of the two men back to India should not be difficult for the MEA.

If needed, the prime minister himself should intervene to ensure the return of their mortal remains, he added. The Indian government should also take steps to ensure that such incidents are not repeated and no Indian is denied justice or his/her legitimate right in any manner in the future, said the Chief Minister.