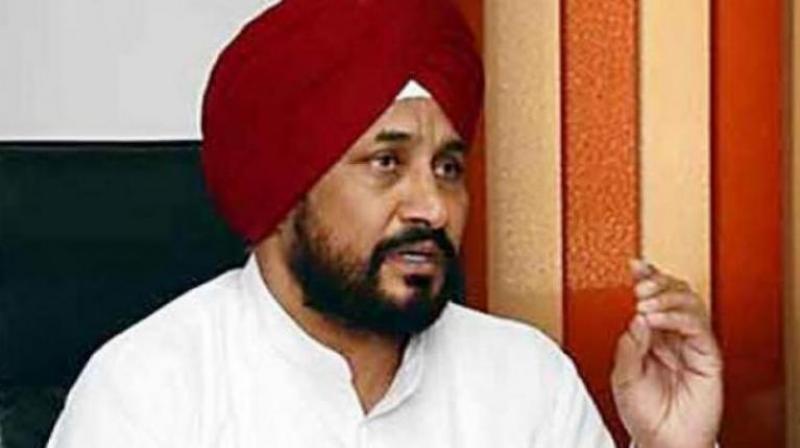 Chandigarh: The Punjab Government’s flagship scheme Ghar Ghar Rozgar Mission under the leadership of Chief Minister Captain Amarinder Singh was providing employment to the youth of the state by developing skills.

The Punjab Government has so far organized 6 state level jobs fairs to provide employment opportunities to more than 15 lakh youth in the private sector.

In a statement issued here today, Employment Generation Minister Charanjit Singh Channi said that one of the prestigious industrial groups of the state the Trident Group has taken a lead by joining the Ghar Ghar Rozgar Scheme of the state government. 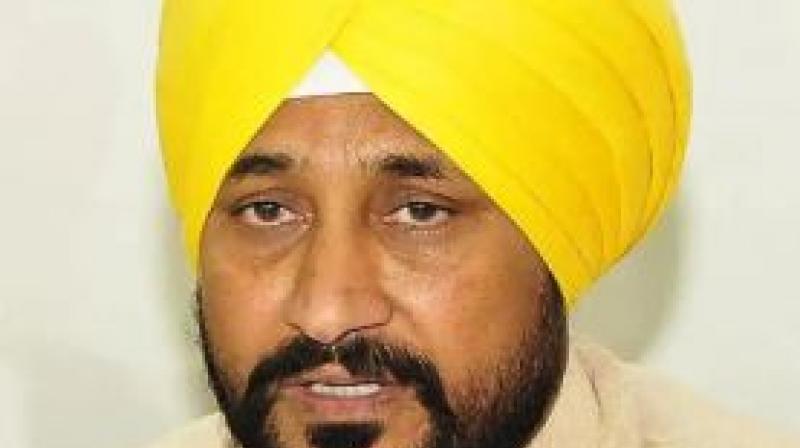 Charanjit Singh ChanniThe trident group would provide employment to 2500 young women of BPL families in the next 10 months. Under the Ghar Ghar Rozgar Scheme, the selected women by Trident Group would be given Rs 18,000 as stipend per month, hostel facility and food at very reasonable prices.

Channi applauding the initiative of the Trident Group has appealed to all the industrial groups to join hands with the Punjab Government's Ghar Ghar Rozgar Mission to provide employment to the skilled youth of the state.