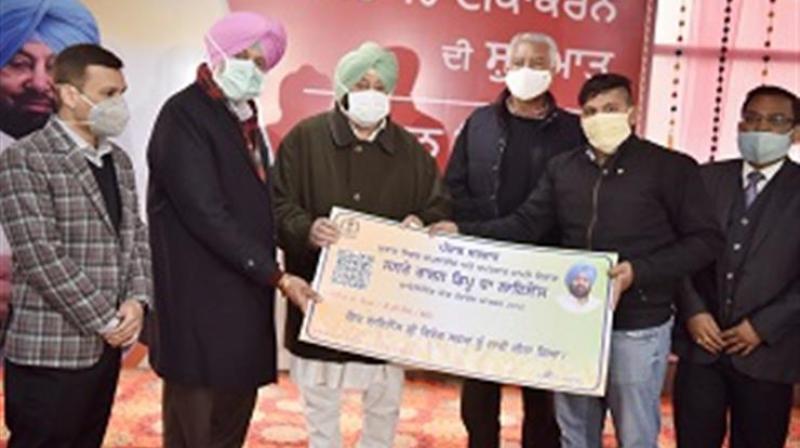 As a token gesture, the Chief Minister handed over allotment letters to five beneficiaries - Jatinder Pal Singh, Poonam, Jaswinder Singh, Vivek Sharma and Sukhdev Singh, all from Roopnagar. The event was marked by simultaneous distribution of 370 allotment letters to the beneficiaries in 64 Municipal Committees by various Ministers, MLAs and other dignitaries across the state, in the first phase of the scheme. 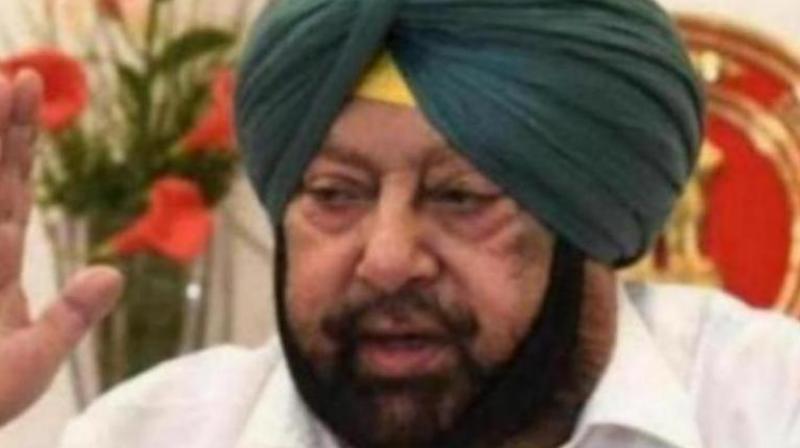 The Chief Minister said the initiative would be instrumental in improving the economic condition of people, besides further strengthening the public distribution system to ensure seamless, fair and timely distribution. He asked the allotees to ensure that the ration meant for the poor reaches the genuine beneficiaries without illegal diversion of food grains. He further said that nearly 30,000 beneficiaries (average family of four) would be benefitted through the scheme.

The Chief Minister asked the Food Department to look into ways and means to supplement the income of FPS owners by facilitating these outlets as points of sale for additional consumer items.

He complemented the Ration Depot Holders for their contribution to the State Government’s relentless battle against Covid-19 by operating their shops during lockdown thus ensuring hassle-free supply of free food grains to the people in the State. During the lockdown period, 17 lakh free food kits were distributed to the poor. 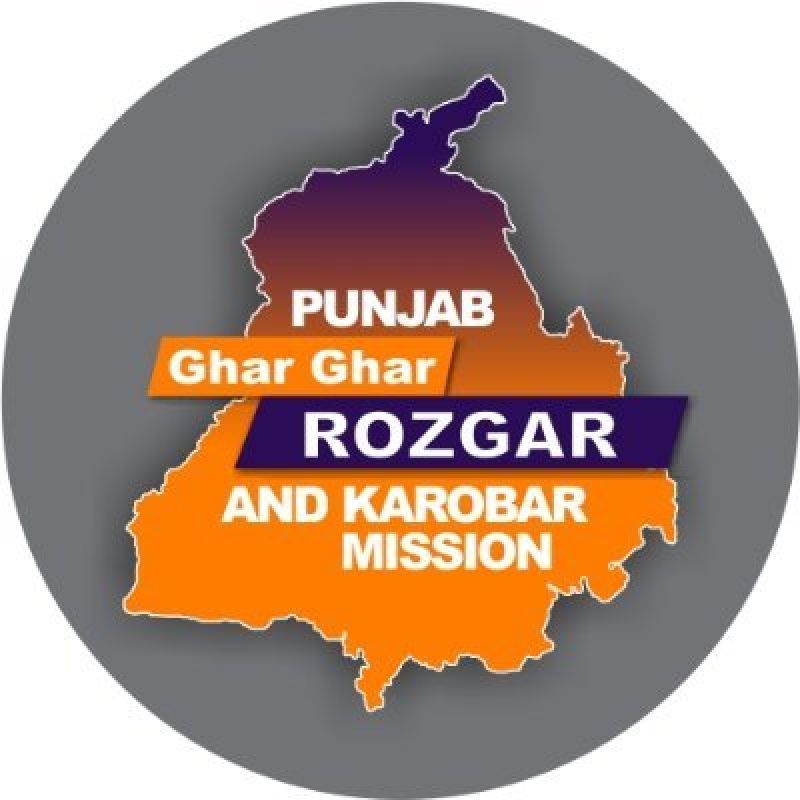 He also lauded the endeavour of the Food and Civil Supplies Department to plug leakages in Public Distribution System with the introduction of ePOS machines using biometrics, to ensure that ration only goes to the rightful beneficiaries.

Captain Amarinder said that as part of the ‘Ghar Ghar Rozgaar te Karobar Mission’, the State Government had so far facilitated more than 15 lakh placements/self-employment. Of the total 15.08 lakh jobs provided to the youth, 58,000 have been given government jobs (including contractual) and 5.69 lakh placed in the private sector, while 8.80 lakh youth had been facilitated to take up self-employment ventures till date, from April 1, 2017 when the Mission was launched.

Speaking on the occasion, PPCC president Sunil Jakhar said that the Captain Amarinder led government in the state had ensured timely lifting, procurement and payment of farmers' produce. Besides E-pos machines, smart ration cards were among the other landmark initiatives undertaken by the State Government. He further said that Cooperative societies must also be given benefits of the ration depots scheme. 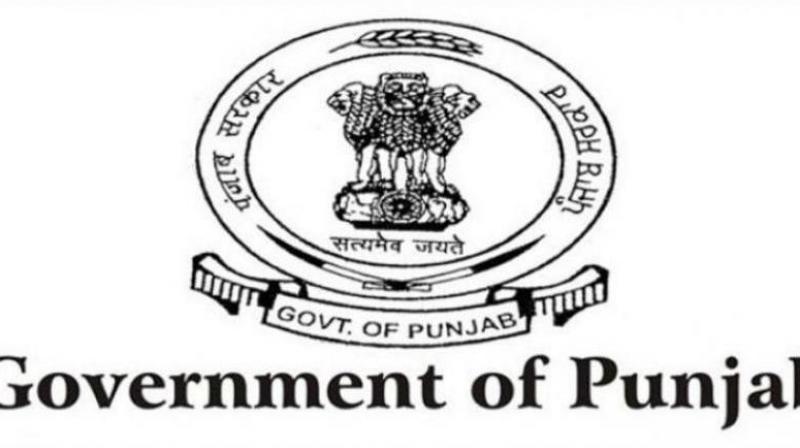 In his virtual address from Ludhiana, Food, Civil Supplies and Consumer Affairs Minister Bharat Bhushan Ashu thanked the Chief Minister for the increase in the margin money paid to FPS owners for distribution of food grains from Rs 25 to Rs 50 per quintal retrospectively, from April 1, 2016, thereby fulfilling the long pending demand of FPS owners.

Punjab Youth Congress president Barinder Singh Dhillon said that this landmark initiative under the ‘Ghar Ghar Rozgar te Karobaar Mission’ would provide ample job avenues to the youth. Notably, the Department of Food, Civil Supplies and Consumer Affairs, Punjab, had invited applications for granting 7,219 Fair Price Shop (FPS) Licenses in the State with 987 urban and 6232 rural vacancies. The department has followed a very transparent mechanism in granting these licenses.