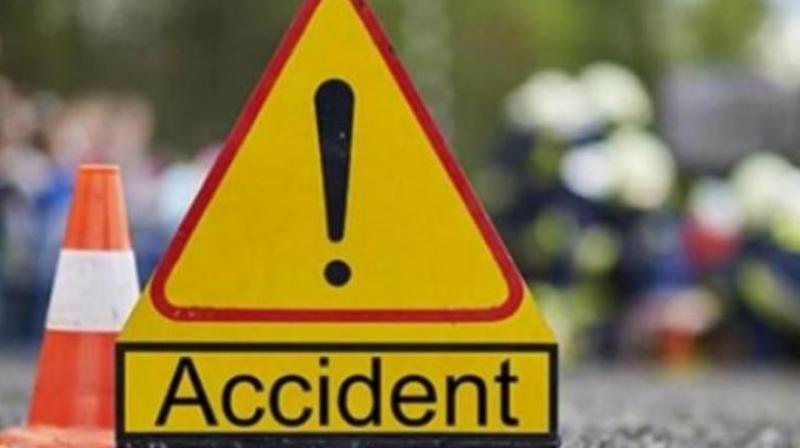 Ludhiana: Two people were killed and five others suffered injuries when at least 10 vehicles piled up on a flyover here due to dense fog on Saturday, police said.

Three vehicles were badly damaged in the accident on the Ludhiana flyover, they said. 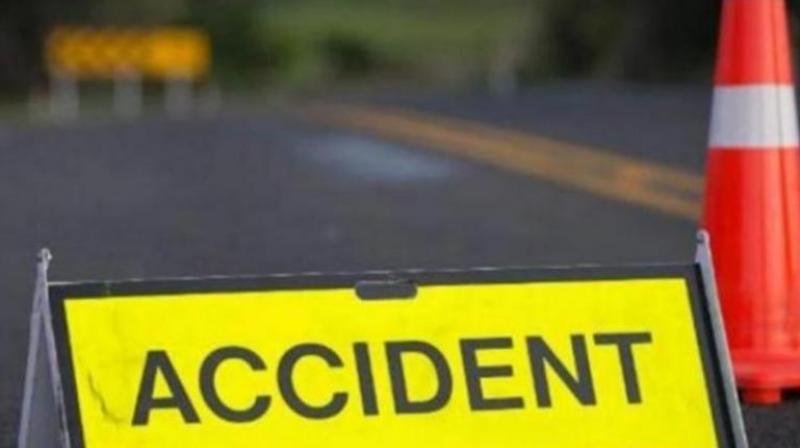 The victims were yet to be identified, they said.